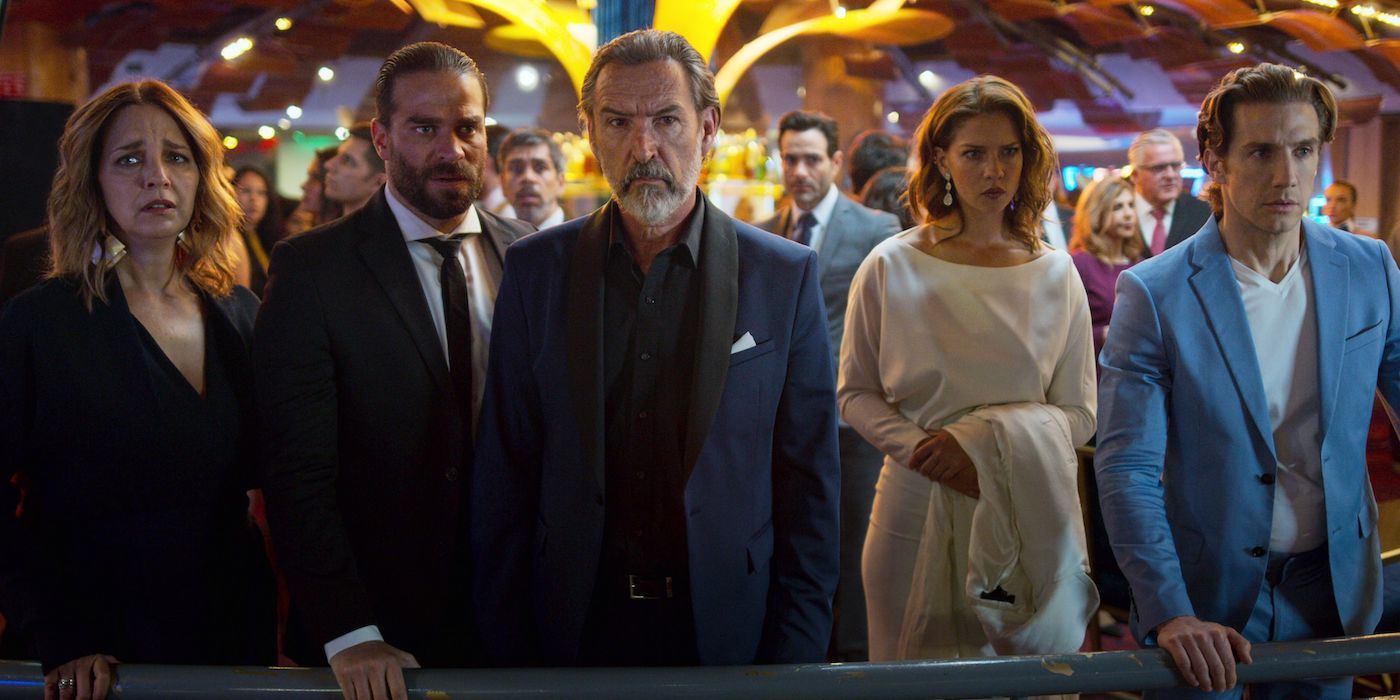 It looks like season 2 of Netflix’s buzzy thriller Who Killed Sara? is set for more murder, mystery, and mayhem.

The first trailer dropped Tuesday for the hit show, which follows Alex Guzman (played by Manolo Cardona), a man who wrongly serves 18 years in prison for the murder of his sister, and upon his release seeks revenge on the Lazcano family, who framed him to save their reputation.

The trailer, not unlike the show, is super twisty, but suggests what the end of season 1 hinted at: Sara may not be who she appears to be. “I found out things about Sara’s past,” Alex says. Elisa Lazcano (Carolina Miranda) ominously tells him, “If you seek revenge, dig two graves.”

In addition to more sex, lies, and murder, the trailer also teases new characters (including the mysterious Nicandro, who was also present at Sara’s time of death, and whom we only briefly learned about in season 1) as well as a possibly nefarious connection between Diana the Huntress and Clara, Chema and Lorenzo’s surrogate.

Per Netflix, the season 2 synopsis reads: “Alex Guzman has to face his worst nightmare: his sister Sara’s true personality, whom clearly he never knew at all. At the same time, a buried mystery corpse in his own patio becomes a ticking clock that can make him go back to prison at any time. He has no other choice than to become an investigator and put together all the pieces that will portray Sara’s true and terrible story and her relationship with the Lazcano family.”