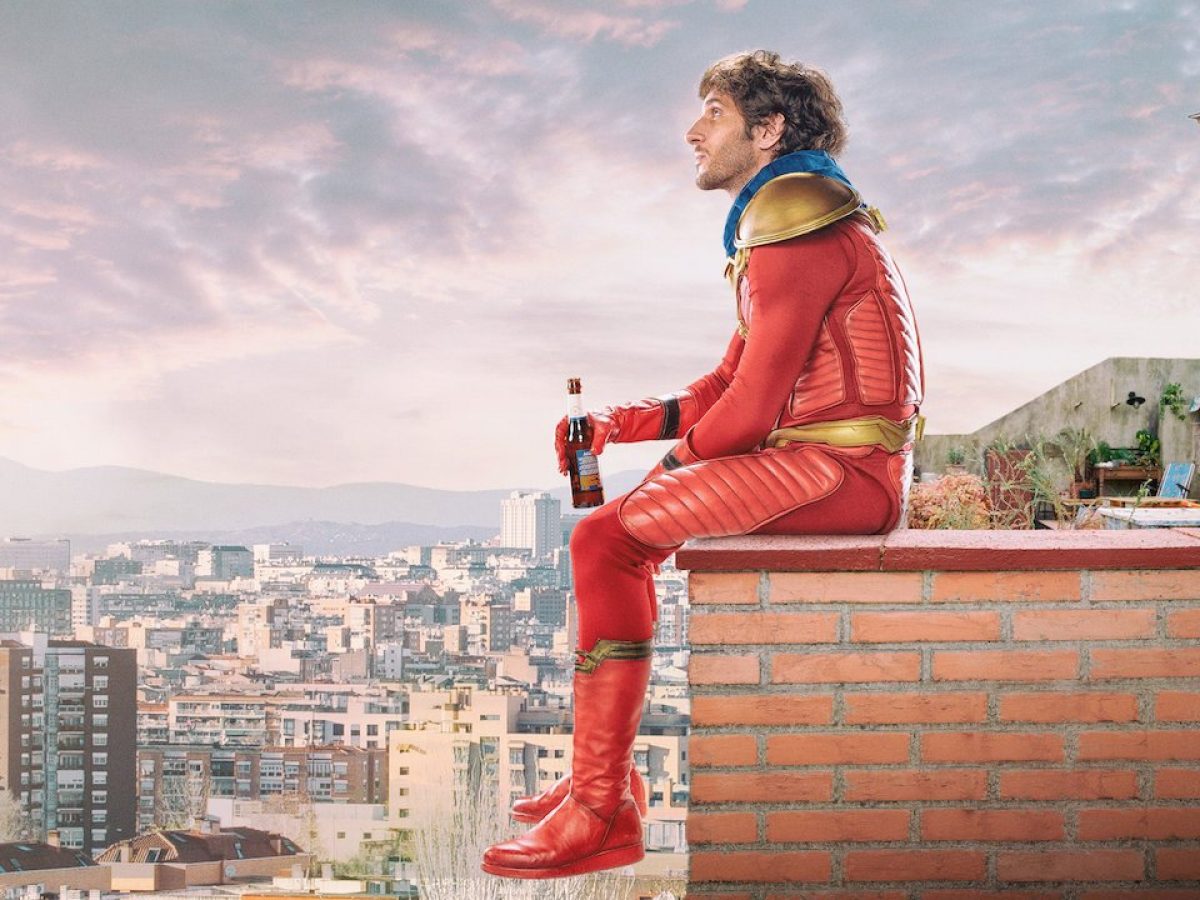 Netflix has announced the addition of several new cast members to its Spanish Original comedy series The Neighbor.

Based on the “El Vecino” comics by Santiago García and Pepo Pérez, the second season of The Neighbor (El Vecino) features new characters played by Gracia Olayo (Paquita Salas), Javier Botet (The Plague), Fran Perea (The Paradise), and Celia de Molina (Who Would You Take to a Deserted Island?).

In the new season, they meet a mysterious official (Javier Botet), who shows up in their neighborhood to find the real Guardian. Meanwhile, Madrid is in the running as a candidate for the Olympic games, and the Mayor (Gracia Olayo) will do everything possible to win them, including using a famous actor (Fran Perea) to pretend to be Titán in order to take advantage of his commercial appeal and pull with the public.

(Trailer is from Season 1)

Netflix’s superhero comedy television series ‘The Neighbor‘ is based on a series of comic books of the name ‘El Vecino’. The show suffers from a very slow beginning and it does pick up later, becoming more plot-driven.

There are many twists and revelations at the end of the season and it also sets up a promising premise for the future. To know what can we expect in the upcoming season of ‘The Neighbor,’ continue reading.

The Spanish Tv Show is set in Madrid and tells the story of some characters living in the same building in a manner that closely resembles a sitcom.

The main protagonist is Javier who is a lazy man in his twenties who has no direction or motivation in his life. He likes a woman named Lola who is a small-time journalist for a local magazine.

They go on a romantic date on a weekend just to realize that their relationship cannot work. Then there is a crash caused by a flying superhero. The crash knocks both of them away and Lola loses her consciousness due to it.

The flying man introduces himself as the protector and guardian of the cosmos and passes on the baton of that responsibility to Javier.  The superhero then dies and Javier took the superhero’s medallion and an object next to it.

Because of the medallion, he magically gets changed into the red, superhero costume instantly.  Jose learns about  Javier’s superpower after the latter accidentally crashes into his room while trying to enter his.

Also, Lola finds herself struggling to keep her job due to her low online presence until one of her videos captures Javier flying in his costume accidentally.

(Trailer is from Season 2)