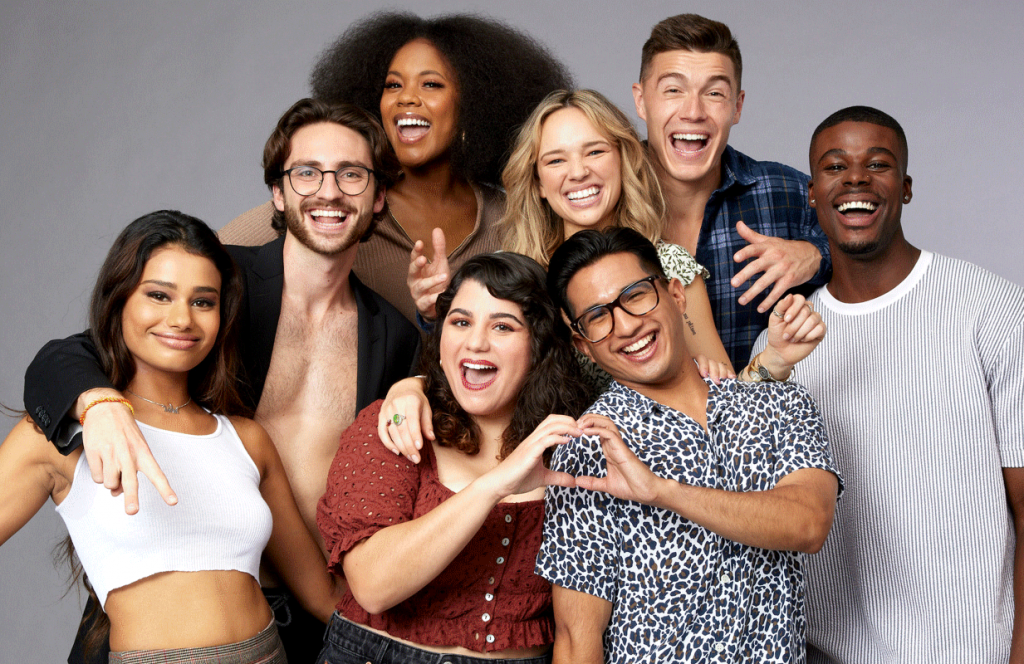 Twentysomethings Austin is a reality series streaming on Netflix. Originally announced with the title Roaring Twenties, the synopsis of the series on Netflix reads as, “in the coming of age reality series at and Austin, Texas, common twenty-somethings navigate love and friendship and start a new adventure: life. “Twentysomethings: Austin stars Abbey Humphreys, Raquel Daniels, Bruce Stephenson, Natalie Cabo, Kamari Bonds and others. Set in Austin, Texas, USA, the series is produced under the banner of Eureka productions. Currently, six episodes of the first season are streaming on Netflix.

The synopsis of the first episode reads: Welcome to Austin. Sex, live, these twenty-somethings are ready to live the dream. The party gets started along with the flirting, at the pool. The first episode starts with the same words written on the screen: After a nationwide search, Netflix selected 8 20-somethings ready to live in America’s fastest-growing city Austin, TX. Four men and four women. Ready for a change. They are looking to figure it all out. Life, love and career. We are introduced to our main participants in the first episode. Each episode contains clips of daily interactions as well as personal interviews with specific participants.

Initially, we are introduced to Natalie Cabo, from Miami, Florida. We also get to meet the others one by one: Raquel from Eatonville, Bruce from Greenville, Abbey from Houston, Keauno from Arkansas, Isha from Orange County, Michael from Los Angeles and Kamari from North Carolina. While living in Austin, the group can share their private thoughts with the confessional camera. By the end of the second episode, we see some dynamics forming between each of these participants. There is flirtations, friendship and a bit of insecurity bubbling as time goes by. We see pairs being formed, both romantic and platonic ones.

We also get to see a lot of stereotyping throughout Twentysomethings Austin. However, much to all of our surprise, the stereotypes are broken throughout the first six episodes. There are relationships formed and then there are relationships that are broken. Kamari and Abbey hit it right off from the start but have troubles brewing up. Some go job-hunting and others try out new dating apps. The synopsis of the third episode aptly reads as, “Bottoms up. Desperate for cash, Abbey tries out as a Bartender. Kiki asks out Oscar on a first date. A swimming, shirtless Michael intrigues Isha.”

Things get quite intense with Abi and Kamari. There is a lot of miscommunication which leads to misunderstanding. Natalie also goes in search of a job at a coffee shop. Isha on the other hand has now taken a keen interest in Michael but is worried about him passing her family’s vibe check. The synopsis of the sixth episode reads as “Bruce snags a dream job but worries about settling down. Abbey takes a walk on the wild side as Isha hustles to get her fashion line into boutiques.”

Twentysomethings Austin addresses some of the major conflicts faced by the youth of today. There is a conflict of family and friends, comfort zones, financial security, romantic and platonic relationships and so on.