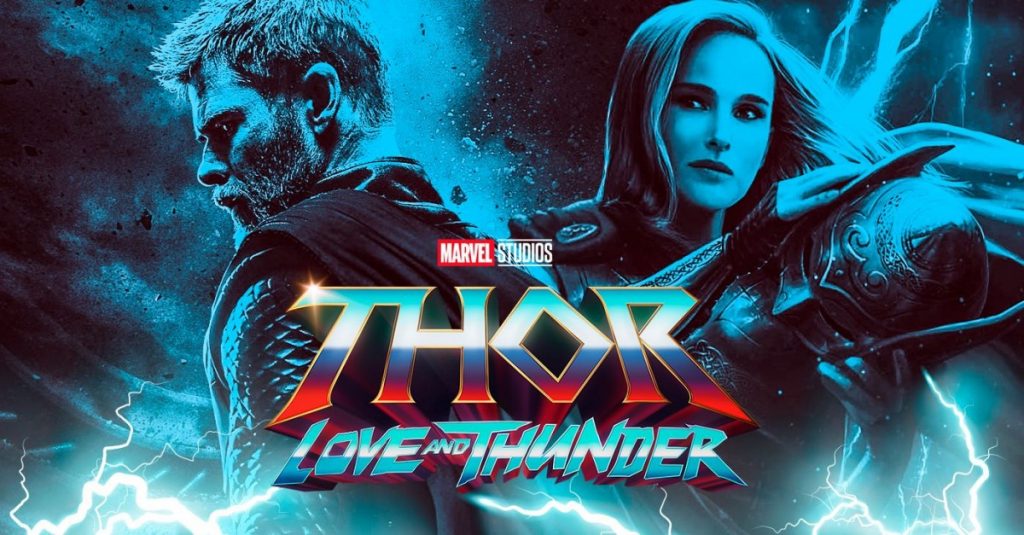 Thor: Love and Thunder 2022 is about to show how far the Norse god has come in the Marvel Cinematic Universe (MCU). After two less than impressive solo movies, the less said about The Dark World the better, Thor returned to our good books in Taiki Waititi’s Thor: Ragnarok. Thor Love and Thunder Teaser trailer gives the idea about thor’s journey of finding himself ,after being accompanied by Fellow Guardians of the Galaxy, But looks like we would’nt get to see the more adventure with Asguardians of the Galaxy. Thor left the new asguard with Valkary who seems to have grown as a character, from the trailer we can safely say that there is no more fat thor to be seen as seen in Avengers Endgame.

The god of thunder has achieved a godlike number of viewers. On Tuesday, Marvel Studios announced that the official teaser for “Thor: Love and Thunder” has reached 209 million views in the first 24 hours.

The number makes the teaser the fourth-most viewed trailer in 24 hours, behind the trailers for three other Marvel films: “Avengers: Infinity War,” “Avengers: Endgame” and “Spider-Man: No Way Home.” The current record holder for number one is “No Way Home,” which amassed 355.5 million global views during its first 24 hours after launch in August 2021. That number represented a massive increase from the previous record holder, “Avengers: Endgame,” which gained 289 million views over the course of its first day streaming. The “Infinity War” trailer, which launched in November 2017, gained 230 million views during its first 24 hours.

Released on Monday, the “Love and Thunder” teaser shows Thor (Chris Hemsworth) join the Guardians of the Galaxy on a quest to find his place in the world after the fall of Asgard and the events of “Avengers: Endgame.” The teaser features the return of several popular Marvel actors in there roles, including director Taika Waititi as the rock gladiator Korg, Tessa Thompson as Valkyrie, and the actors who play the Guardians of the Galaxy: Chris Pratt, Pom Klementieff, Dave Bautista, Karen Gillan, Bradley Cooper and Vin Diesel. The teaser’s biggest reveal is the end, which features Natalie Portman, who was last featured in a Marvel movie in 2013’s “Thor: The Dark World,” in costume as the Mighty Thor.