Most Guys Are Losers 2022 Movie Review
Skip to content 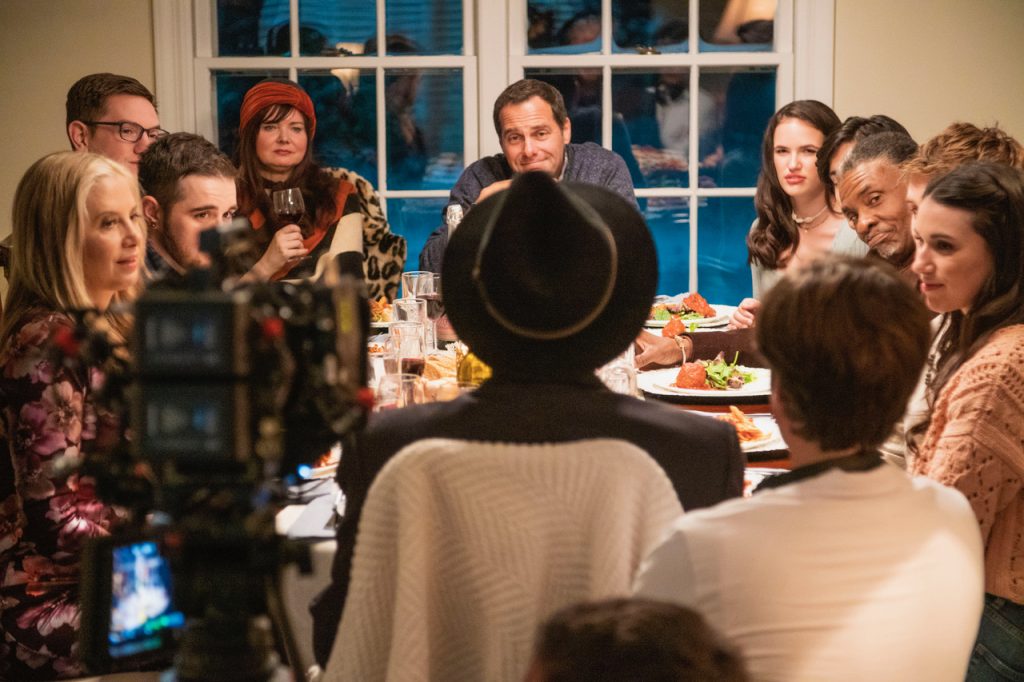 Most Guys Are Losers 2022 Movie Review

“Most Guys are Losers” is a palatable and forgettable romantic comedy that’s made for fans with generic tastes who don’t demand the highest quality from their chick flicks. The movie is based on a 2015 self-help book by Mark Berzins, a bar owner who wrote a guide filled with dating advice as a gift to his college-bound daughter. Material like this should translate well to the screen (a’la “Meet the Parents”), but second-rate performances, limited humor, and technical hiccups (including glaring audio issues) all hinder the finished project.

Enjoying her first year away at college in California, Sandy (Grace Fulton) is head over heels for her new surfer boyfriend Bo (Michael Provost). He’s perfect in every way and now that things are getting serious, Sandy wants to bring him home to Chicago to meet her family at Thanksgiving. The problem is her overprotective dad Mark (Andy Buckley), a bar owner who has personally witnessed decades of bad behavior from men and has watched countless relationships fizzle out. He’s skeptical of Bo from the get-go, trying his hardest to poke holes in the young man’s seemingly perfect veneer. As a result, there are plenty of misunderstandings — and heartwarming moments.

The film is reminiscent of a lower-tier Hallmark movie, but with lower budget production values that are more sitcom-like than cinematic. While lighthearted, the movie is neither funny enough nor romantic enough to be a winner, and throwing in the holiday angle is an attempt to make it seem relevant. The story is filled with stereotypical male characters, highlighting their bad behavior so much that the entire thing feels outdated.

Most Guys Are Losers 2022 Movie Review