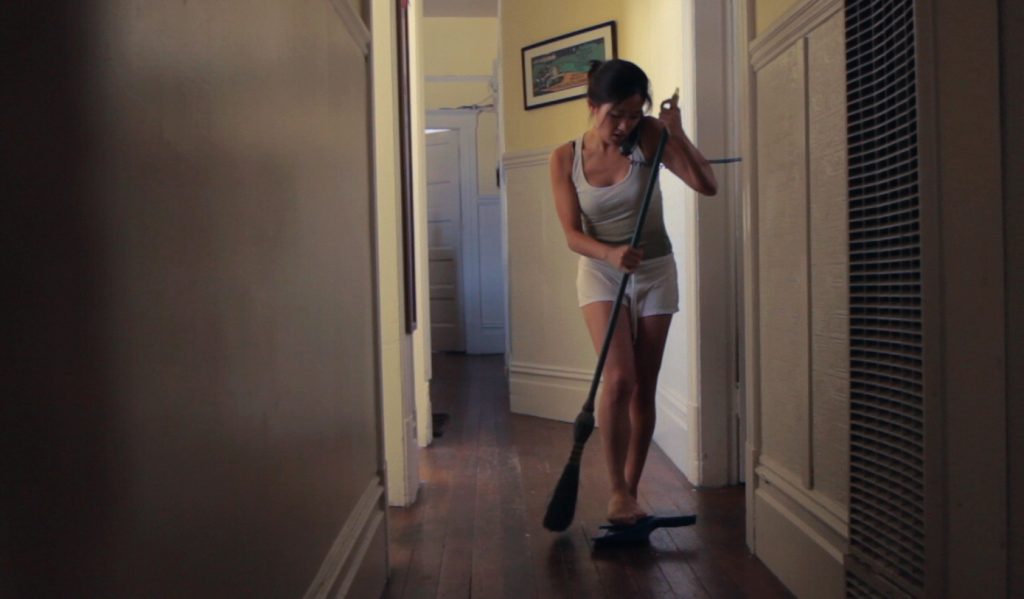 There’s a term used in some corners of the internet, particularly fan spaces, that’s so perfectly specific that it as of yet has no standard English counterpart. It’s the phrase “poor little meow meow,” and it’s a sometimes sarcastic term of endearment applied to characters or celebrities who commit terrible acts yet somehow end up lionized and even seen as victims. In Prime Video’s new series “The Terminal List,” a thoroughly rotten action thriller, Navy SEAL James Reece (Chris Pratt) goes on an exhaustive and obsessive public killing spree, all while nearly every character around him incessantly calls him a good guy. The cognitive dissonance between the actions of the show’s “hero” and the inexplicable allegiance he inspires in everyone around him is so ridiculously apparent, the show may as well be called “My Poor Little Meow Meow: The Series.”

The eight-episode saga follows Reece as he chases down a hit list of enemies after his team’s mission abroad goes tragically wrong, resulting in both the loss of both his fellow SEALS and civilian bloodshed on U.S. soil. Along the way, Reece catches wind of what appears to be a massive conspiracy — or does he? The soldier’s mind has also been addled by combat, and he can’t stop experiencing mixed-up memories, lending the series a through-line of paranoia. Most of the show’s eight hours involve the haunted veteran hunting down and creatively disposing of those who he sees as directly implicated in his recent misfortunes.

“The Terminal List” initially seems to belong to an often questionable but clearly popular action subgenre, one filled with men who are coded as American heroes killing lots of people in the name of intangible qualities like “justice” or “freedom.” Though many of these stories are offensive and jingoistic, others can have a certain shlocky, quasi-exploitation movie appeal for action fans, and a handful are genuinely good. The problem with “The Terminal List” is that it works overtime to make sure its depressing revenge saga can’t be mistaken as either escapism or art.

The show is deadly serious and moralizing, thwarting any attempt to see it as no-strings fiction by having characters pointedly insist, at every turn, that Reece is doing the best, right thing. “I’m pretty sure the guy we’ve been chasing is the victim,” a random soldier says somberly, late in the series, and it’s just one of many eye-rolling interjections that tells us how we should feel about the man. The overly-blatant scripts leave no room for nuance, just as the meat-and-potatoes direction leaves no room for genuine thrills.

One of the most frustrating parts of “The Terminal List,” which is based on a book by Jack Carr, is that it often pretends to have something deeper on its mind, only to spite its own attempts at thoughtful engagement again and again. Jeanne Tripplehorn plays a government department head who hopes to shine a light on the plight of PTSD on returning soldiers, while Constance Wu is a reporter who aims to uncover what seems to be corporate-funded corruption related to Reece’s last mission. The show scratches at the surface of real issues that impact veterans, only to abandon them repeatedly in favor of its protagonist’s ceaseless, single-minded mission.

It doesn’t help matters that, despite having eight hours to build out its characters, “The Terminal List” mostly offers up a bunch of vaguely sketched archetypes. Reece’s wife (Riley Keough) and daughter (Arlo Mertz) are constantly cited as the driving force behind his mission, yet everything we know about them comes in the form of extremely shallow glimpses into his civilian life. One time he took his daughter hunting, while another time, she drew him a picture. That’s about it. Yet it’s her voice that guides him as he fires his gun again and again at strangers from his kill list. She’s a hollow plot device, and nothing more.

A few performances spice up the project. Jai Courtney and Sean Gunn both appear, playing two different colorful flavors of corporate douchebag. Meanwhile, Taylor Kitsch adds some much-needed soul as Reece’s friend Ben, who immediately gets on board with his campaign yet also nudges him towards introspection more than anyone else. While Pratt’s eyes are conspicuously empty in a role that requires visible emotional pain to work, Kitsch’s effortlessly hold all the conflict the story needs in his.

After a solid premiere episode, “The Terminal List” unfolds in a pattern that soon becomes boring, alternating between Reece’s memories of his life before the SEAL team mission went awry, his current self-imposed quest, and insultingly dumb scenes of other people trying to stop him before eventually deciding he’s in the right. The lackluster writing disappoints, but its weakest link may be its lead. Pratt, who has previously excelled in comedies like “Guardians of the Galaxy” and “Parks and Recreation,” is obviously miscast here. Every scene that’s meant to be emotionally resonant falls flat, and at each step of Reece’s life-shattering journey, Pratt presents a stone-faced version of the character that seems utterly unchanged.