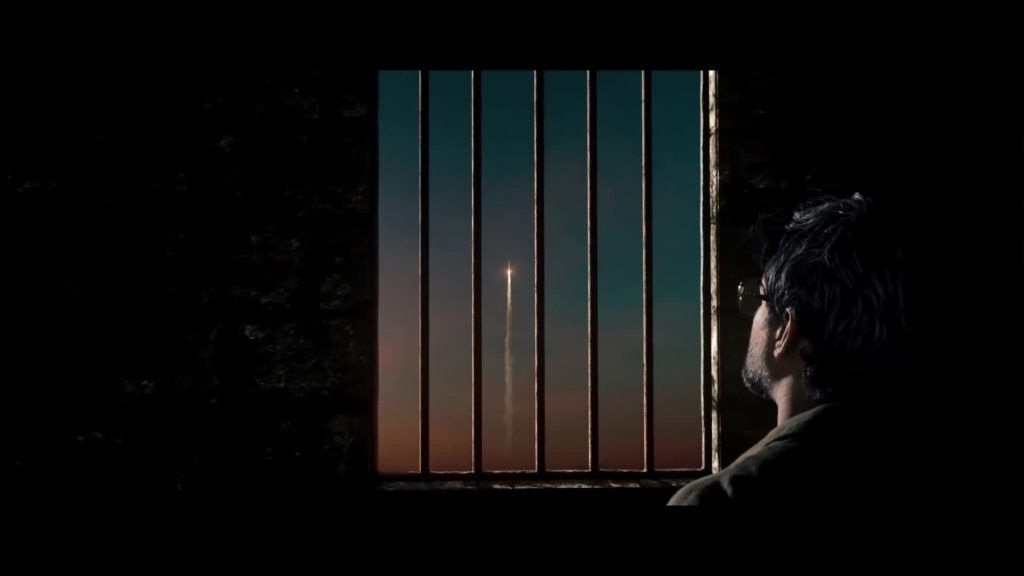 One of the finest actors in the country, R. Madhavan, has finally shown the courage to bring the controversial life of Nambi Narayanan to the silver screen with Rockery: The Nambi Effect. This is quite like a biopic era for our generation, and frankly, it is getting too much nowadays. However, there are some biopics that are worthwhile. There are some stories that deserve to be told in cinematic aspects so that more and more people will know about them. R. Madhavan’s film, Rocketry, is definitely one of those few films. The sensational story of the great Nambi Narayanan deserves your attention for sure.

Rocketry is based on the life of Nambi Narayanan, a former scientist and aerospace engineer of the Indian Space Research Organisation (ISRO), who was falsely accused of espionage. The film shows us the great sacrifices he has made for the country, the great achievements that have helped the Indian Space Organisation to stand equally with global superpowers, the great torture he endured, and his great patriotism. Overall, it’s all about his Greatness! At the same time, the film does not hesitate to show the ugly face of our system, which includes cops, politicians, and many faceless and unknown threats. R. Madhavan’s writing tries to cover most of the events, and fortunately it succeeds in collecting most of them within 150 minutes. There are some fantastic scenes which will leave you with joy, tears and jitters, but there are a few scenes that will make you feel guilty for doing nothing. We have all been just mute spectators while Mr. Nambi Narayana was going through hell on earth. While we talk about pluses, we should not forget the flaws. Rockery has a few dull moments, a couple of overdramatic scenes, and some unnecessary masala which could have been avoided. The first half is a little complicated for the masses. I am sure those backbenchers would feel like going back to physics classes during those scenes, and unfortunately, there are no Hindi subtitles, either. The second half is much better, though, and it manages to cover the lost ground somehow.

Rocketry is all about R. Madhavan’s brilliance. The actor R. Madhavan. I was counting his finest performances, such as “Alaipayuthey” (2000), “Anbe Sivam” (2003), “3 Idiots” (2009) and “Vikram Vedha” (2017). Rocketry: The Nambi Effect is one more addition to this great list. Yes, he is that good here. There were a few scenes where I think he went wrong with the accent, but the rest of the time, he was truly flawless. Simran, backed by years of experience, excels in the role of Meena Narayanan. She may not have too many scenes, but whatever scenes she has, she is phenomenal in those. The small but important roles of Gulshan Grover as APJ Abdul Kalam and Rajit Kapur as Vikram Sarabhai are delightful. In the supporting roles, Misha Ghoshal, Muralidharan, Dinesh Prabhakar, Karthik Kumar, Phyllis Logan, Vincent Riotta, Shyam Renganathan, Sam Mohan, Sriram Parthasarathy, Rajeev Ravindranathan and Bijou Thaangjam are superb. Shah Rukh Khan has about 10-12 minutes of screentime, and he seduces you with his charm. He’s not in that form in the beginning, but picks up later on. Watch out for the final scenes that have him in those highly emotional segments.

Rocketry seems like a big-budget film when you see it on screen. Shot across multiple countries, this one is a lavish outing despite its moderate budget. Sirsha Ray’s cinematography makes sure that you feel the locations, and more importantly, those rocket, equipment, and engine scenes. The background score is so good there that you literally feel like the earth is quaking right there under your seat. The music is situational and that was a really good move by Madhavan. He knew that there was already a lot of stuff to show in Nambi’s life, so why waste time on songs? The VFX team has also done a nice job considering the limited budget and scope for it.

R. Madhavan makes his debut with this film, and he certainly has a long way to go and a lot to learn. He was handling multiple responsibilities here. Direction, production, writing and acting. It’s like rocketry is all about him. So if there’s something good, then he is the only person who deserves appreciation, and if there’s something wrong, then he is also the only person to be blamed. Nevertheless, it is a very nice attempt. Maybe too much responsibility has put too much pressure on him and that’s why I misplaced a few things, but that’s still okay. He hasn’t dropped the cup down. It’s just a little quivering, and then he grabs it. Rocketry could have been an even better product with the kind of sensational story it has, but somewhere something is less. But isn’t that too much to ask for? Nobody else dared to pick this story, Madhavan at least tried and gave his honest efforts in making it. So, let’s appreciate him for that and overlook small glitches. As a whole, Rockery makes for a worthwhile one-time watch with one of the most important stories coming out of the scientific department of our country. You have to watch to know the greatness of Nambi Narayanan and the superiority of R. Madhavan.