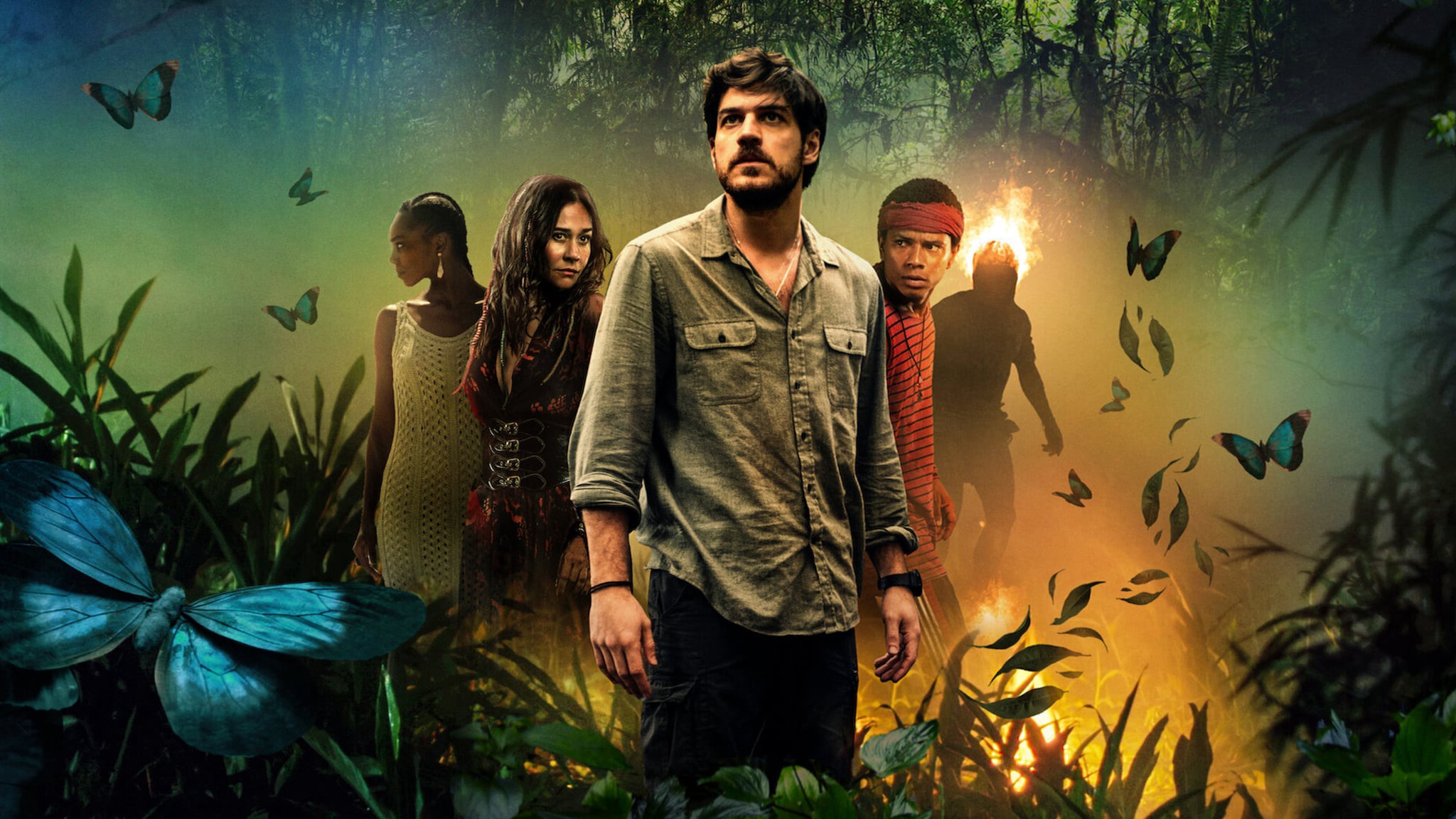 Brazilian series Invisible City is currently streaming on Netflix. The series is a blend of fantasy, thriller and drama. If you like watching stories of mythical creatures then The Invisible City is the perfect pick for you. The show has little elements of horror as well. The 7 episodes show a basically Brazilian folklore loaded with mythical creatures. The series is the first live-action project by Carlos Saldanha, Brazilian director who is famous for the animated franchises ‘Ice Age’ and ‘Rio’.

Storyline of the series

While investigating a murder case, detective Eric finds a dead pink dolphin on a beach. He then discovers the invisible world of mythical creatures which is unnoticed by humans. For those who are familiar with Brazilian folklore there are ample mythical characters from the folklore to identify. The series will keep you hooked from the first episode as it is so intriguing. It also gives an understanding of the Brazilian folklore but in a modern interesting way.

The show keeps you gripped

According to ABC Entertainment, if you are a suspense and mystery buff, this series will definitely keep you entertained. Every episode ends on a cliffhanger. It has no dull minute. In no time will you find yourself hooked and binge watching the show. The director of the show, Carlos has done justice to every episode. The characters of the series are all unique and interesting in their own style. We found Eric the protagonist pretty good at his part as he makes us root for his character and troubles throughout. The series keeps you guessing which character’s motives are really to be trusted. The cinematography of the series is quite great. The mythical creatures look very real so the costumes and effects are also good.

Summary If you are looking for a good binge-watching series for your weekend that will intrigue and entertain you, then The Invisible City is a good pick for you. The series will stimulate your mind sometimes and will keep you hooked from the first episode. But the series is only suitable for adults as it has many scenes that might come as disturbing to children. So we wouldn’t suggest children watch this series. Nevertheless, we would definitely recommend this series to adults who enjoy some suspense, mystery, fantasy and thriller.