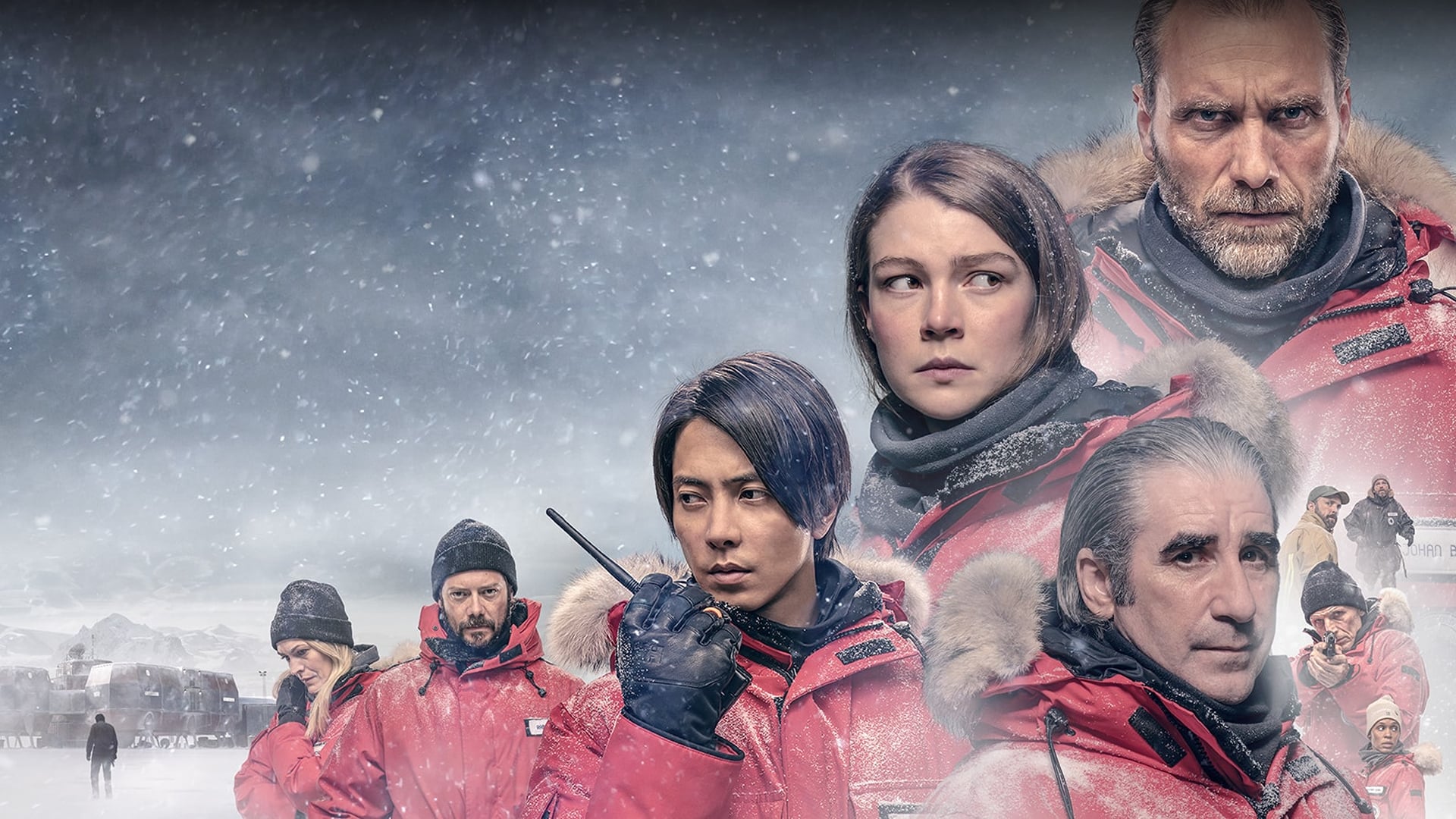 For all the lovers of mystery, The Head is the series we recommend you! The Head is a Spanish mystery-thriller series. It was shot in a 2,000-square-meter studio in Tenerife, Spain. With just 6 episodes in one season it has made the audience completely glued to the whole storyline. To add more, there’s one actor that many of you might already know and love from the famous Spanish series- Money Heist, Alvaro Morte, who played the Professor’s character in the show. Every episode is going to intrigue you and create ample suspense to binge-watch the series.

The series opens up at a party to say goodbye to some of the workers from the polar research station. People are happy but at the same time sad about the farewell. As bidding goodbye is never really that easy. Sun does not appear for a long duration, and after this day it will be gone for straight six months. A small team of researchers stay behind to continue researching global warming and fight against climate change. Summer commander Johan Berg finds out on his return that all his research team members are either missing or dead. He finds out that there is a killer on the loose.

The Head is an astonishing show which will ensure you an amazing experience of mystery and thrill. The set and effects in the whole series looks extremely real. The show keeps you glued to your screen as it gets more and more interesting each episode. The show has many layers to it till the end so people are guaranteed of a satisfactory time. Though the ending seems a bit rushed, otherwise the show is great.

The series has some great actors including Katharine O’Donnelly as Maggie Mitchell, Alexandre Willaume as Johan Berg, Alvaro Morte as Ramón Lazaro, John Lynch as Arthur Wilde, Richard Sammel as Erik Osterland, Laura Bach as Annika Lundqvist, Tomohisa Yamashita as Aki Kobayashi, Sandra Andreis as Ebba Ullman and more. It is directed by Jorge Dorado. Abc entertainment loved the star cast. Every character has its own quality. And each actor played their role flawlessly. Each of them is captivating yet suspicious. The background sound effects are amazing too, adding more and more tension and suspense to the whole scene.

According to ABC entertainment, if you are a mystery buff, this is the best series for you to binge-watch, The Head is captivating, interesting, and full of mystery, suspense, and thriller. The acting, the set, the storyline with multiple twists are all just phenomenal and praiseworthy. It will have you guessing what next’ or ‘who is the killer’ the whole time. Not even a single moment in the series seemed dull. So enjoy your weekend with this amazing series.