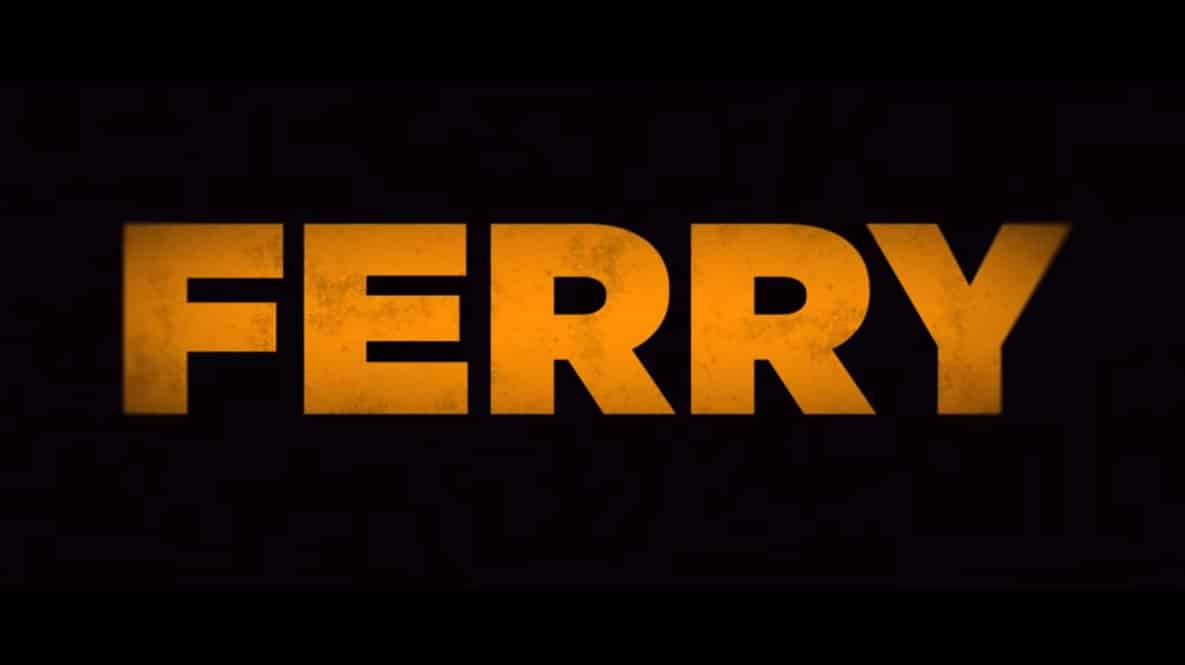 In 2006, long before the events of the Undercover series, Ferry Bouman is a petty enforcer working for drug lord Brink in Amsterdam. However, when Brink’s son Mattijs is shot grievously in a robbery at their place, Brink sends Ferry to hunt down the attackers. The accent of the robbers leads Ferry back to Brabant, where he grew up, and brings him in contact with his sister Claudia, who is ailing, and his brother-in-law John. While looking for possible leads, Ferry also strikes up a friendship with Danielle, a resident at the campsite, that soon blossoms into romance. The film looks at how this episode shapes his destiny.

Companion films to cult shows are nothing new, and, in that sense, Ferry is not breaking any new ground. Most companion films revel in the wonder of their narrative universes as a service to fans. This film, however, is enjoyable as a stand-alone crime saga, even for people who may not seen the hit Netflix series Undercover. Writers Nico Moolenaar (who also created Undercover) and Bart Uytdenhouwen carry the legacy of the series to this origin story of Ferry Bouman, with the twist that Ferry himself goes undercover as a campsite resident in order to hunt down the people who shot at his boss son. There’s enough earnestness in the screenplay, but the film also looks at how, beneath the tough exterior and menacing bursts of violence, Ferry is a human being with his own flaws and insecurities.

He loves cocaine, but only as a way to escape memories of his abusive father; he has a strained relationship with Claudia; and in spite of his murderous ways, he looks forward to the few moments of happiness with Danielle, who lets him look at life through a rose-tinted lens. The film constantly shifts between bursts of violence and the love story between Ferry and Danielle, but the way it does is perfectly seamless. Director Cecilia Verheyden invests Ferry with enough time and space for the characters to breathe, and if you’ve watched the original series, this film offers you enough bits to leave you satiated. The only time the film falters is during the final moments, where Ferry’s destiny takes a new course. Overall, though, this film is an enjoyable potboiler.