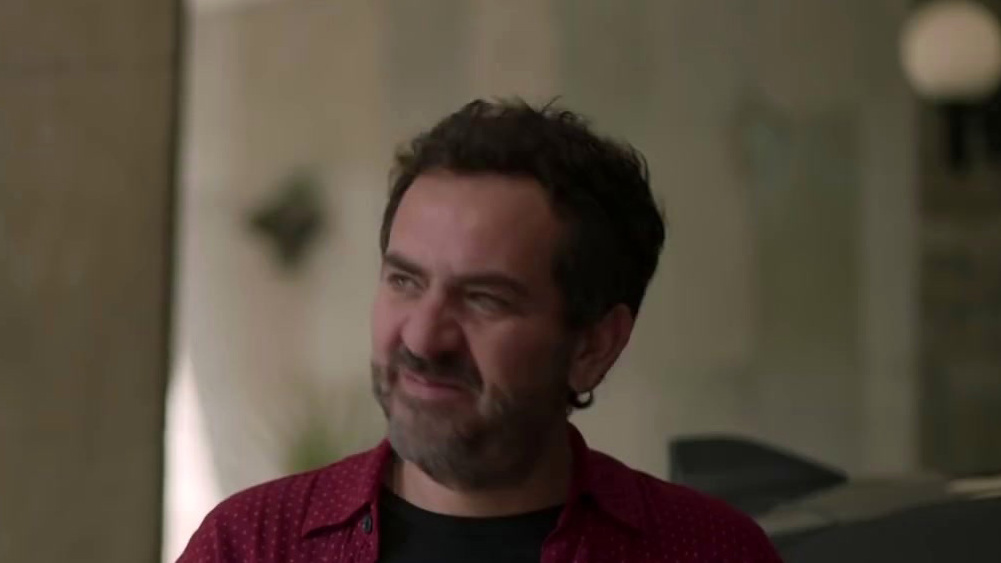 Created, written, and directed by Diego Luna, the new Netflix original dramedy Everything Will Be Fine feels like it’s pulling from painful personal experience. I know next to nothing about Luna, but one suspects only someone who had seen their family unit collapse could have evoked the rawness captured here. That rawness is, admittedly, not conducive to comedy, and the eight half-hour episodes aren’t as funny as they sometimes think they are. But they’re sharply authentic and amount to a moving, unconventional conclusion that has the familiar ring of progressivism to it, in a way that feels mostly earned.

Concerning the breakdown of the marriage between Julia and Ruy, and how that affects their daughter, Andrea, the show is about many things, from what it means to be a good spouse and parent, to how to cope with radical changes in circumstance, in the context of both a tight-knit family unit and the wider public health crisis caused by the Covid-19 pandemic. Anything that could go wrong does, and all the expected stages of a break-up are passed through, including spiteful bitterness, legal challenges, and games of petty oneupmanship. But Everything Will Be Fine knows when to lean into drama above all, so once Julia strikes up a relationship with Andrea’s dentist, Fausto, the show begins to commit to a more complex and unconventional story with a surprising payoff.

So much going on in the background — Luna even touches on themes of workplace sexism and the bigotry that often accompanies the outside view of slightly off-kilter relationships and living arrangements — can sometimes feel like too much for such a slight show, giving the impression that perhaps the character drama isn’t enough on its own terms. But Luna is good at using Mexico City’s various social and political frameworks as a crucible, keeping the focus narrowed in on the core characters without sacrificing the specificity of their surroundings.

Despite the title, it’s easy to imagine at several points in Everything Will Be Fine that things simply won’t be, and that sense of impending trauma makes this less enticing as a binge-watch proposition. Anyone tempted by the comedic half of the dramedy label might feel a bit underserved here, but thankfully the show resists reveling in misery for too long. It amounts to something hopeful, and quietly beautiful, in a low-key, lived-in sort of way, and is well worth a look this weekend.