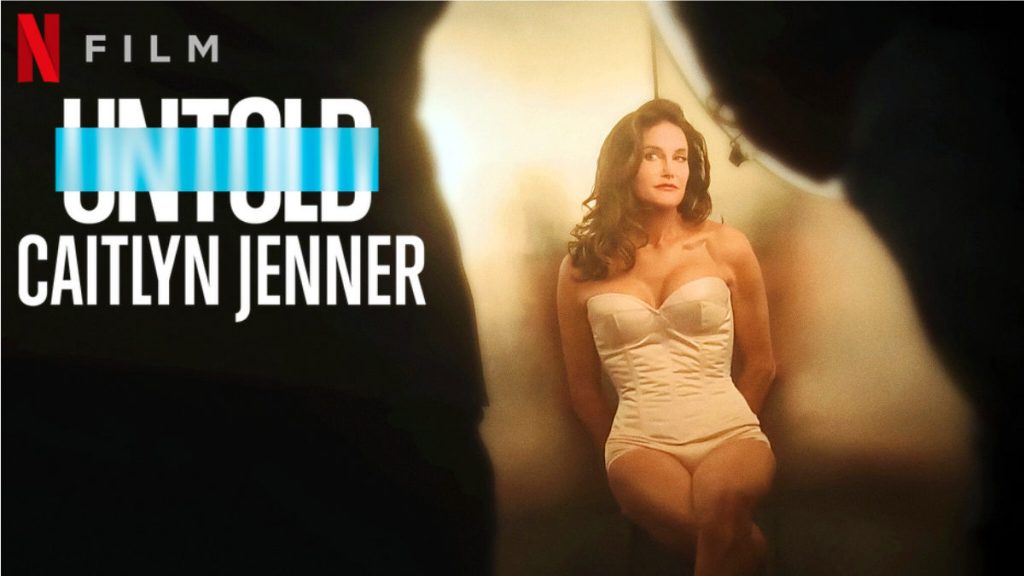 Captivating, intimate and emotional, that’s exactly how Netflix describes ‘Untold Caitlyn Jenner’, the third edition of a five-part sports documentary series that premiered on Tuesday on its platform.

This documentary gives us an insight into the life of US Olympian Bruce Jenner. For those who may not know Bruce, well, he won the gold medal in decathlon (it is a combined event in athletics consisting of 10 track and field disciplines) at the 1976 Olympics at Montreal.

The film starts off with footage of the 1976 Montreal Olympics where Bruce says to his competitor, Soviet athlete Nikolai Avilov, “It’s all over, it’s all over.” And as the footage continues, we hear a husky feminine voice saying, “I always had these issues going through me, but without them, I don’t think I ever would have accomplished what I did.”

This change in the tenor of the voice is what hooks you to the film. The voice of Caitlyn Jenner is what reveals the “untold” story of Bruce Jenner. The film tells us how, after a failed attempt in the 1972 Olympics, Bruce had made it his mission to win. “I wanted the title of the greatest athlete of the world.”

Packed with newly-discovered Olympic footage and highlight reels and home video footage from the Jenner family, this documentary tells us how Bruce Jenner trained for the Olympics, won it, and how he struggled with himself.

“It was just this massive secret in my life I couldn’t talk about….I was suffering badly from gender dysphoria,” Caitlyn reveals about her sex transition on screen, confident and clear about who she was and who she is. Caitlyn, incidentally, has been in the news lately for being the Republican challenger to Democrat Gavin Newsom in the upcoming California gubernatorial recall vote.

The comments of Bruce’s first wife, Chrystie, son Burt, and Vince Stryker, his best friend and training partner at the San Jose City College during the 1970s, give us valuable insights into Caitlyn’s life journey.

The issue with this documentary is that by two-thirds of its run time, the narrative fumbles. It becomes rushed and sketchy, and by the end, you realise that it did not reveal to you more than what you already knew.

The documentary tells you how Bruce went for a gender reassignment surgery, but it does not delve into his personal life, despite having few clips of him having a good time with his children.

The narrative fails to mention Jenner’s second marriage and skips the finer details of her life, but concludes on a spiritual and positive note: “You ask God, ‘why did you do this?’….It’s all I can do and move on. But now is a new chapter, and let’s see what Caitlyn can do, end of story.”

Overall, this documentary is fairly incomplete and leaves you wanting more.