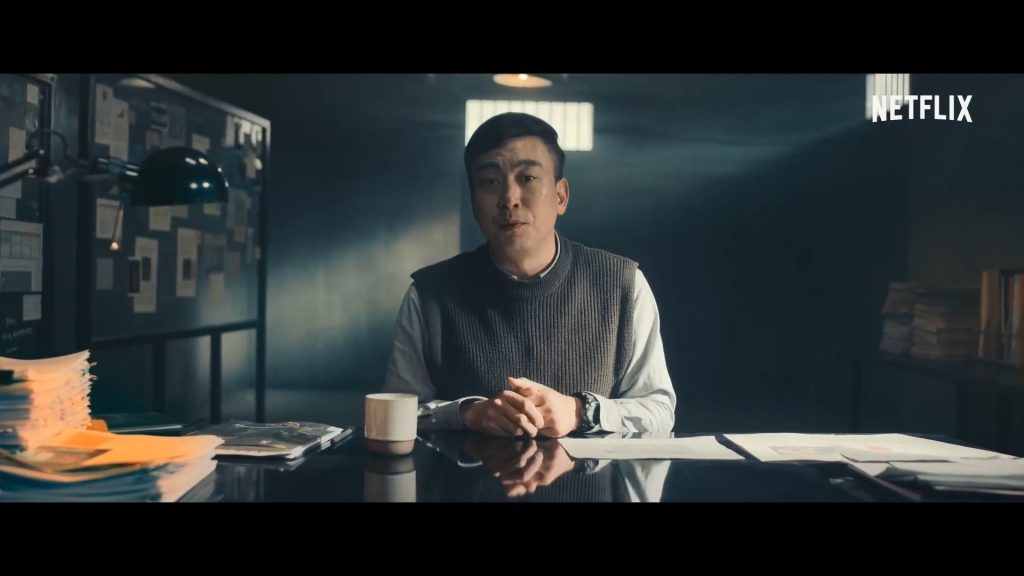 Recently, Netflix has been pushing out a ton of documentaries of real life crimes. Some of these crimes are resolved, and some others are just there to explain the mystery of what is going. This type of documentary has been quite successful on the platform. People are always in line for a good mystery and with Netflix dispatching a new one almost every month, the audience for this type of content are feeling well-fed.

In this opportunity, the documentary leaves the western territories of Earth and goes to Asian, and specifically it arrives at South Korea. There, Cyber Hell will take us on a journey that began just like any other, with just a very small effort from a journalist that then snowballed into something that goes beyond anyone’s imagination. A case that truly goes to show just how harmful and dangerous the new technologies can be.

The South Korean film industry has been on the rise in recent years. Parasite just one a bunch of Oscars, including Best Picture, Squid Game became a global phenomenon, and the K-Dramas are finding new fans every day, funny enough, thanks to platforms like Netflix that release new shows every week. Cyber Hell then becomes exactly a reflection of the South Korean industry and show that the creators in that country never do things halfway.

Cyber Hell could be one of the best documentaries when it comes to production values. The documentary uses several techniques to deliver the information to the viewer; reenactments, heavy use of graphics, and interviews with both the police, journalist, and other people involved in the case. The combination of all these elements makes for a documentary that isn’t only interesting because of what the story is trying to convey, but also because the production values make it a documentary that is nice to watch.

The interviews, for example, are not shown in the typical way that you find so often imitated in other documentaries. Here, the cinematography is crisp, and the lighting is just magnificent. At times, you will wonder if all these fine people on the screen are actors or are there real people. They are all so well-dressed and the set where the interviews are being done is so well constructed that it really puts other documentaries to shame.

The documentary also makes heavy use of graphics. Because the case, of course, involves the use of computers, cellphones, and a messenger platform like Telegram, the documentary does an Open Windows, or Searching kind of implementation. In that way we see a representation of each of these computers or phone screens and the way the victims got tricked into becoming slaves for this terrible ring of child pornography on the platform.

The use of the screens is very well done. It also makes the case feel more close to home, as some of us will see a screen just like this everyday of our lives. Knowing that some of these apps we all use every day are also misused by some terrible group of people, quite frightening. The documentary will definitely teach its audience to be careful of many things that could be considerate red flags. Just please, never click on a link that doesn’t come from someone you know.

Director Jin-seong Choi, manages to create a wonderful mood around the story that his film is telling. The pacing is quite good, and the case throws new bits and pieces at an amazingly fast rate. There is always a new development on the case, and when the ending comes it really feels like you were just talking with a lot of very dependable and competent people, which is a nice sensation.

When talking about the case, we can only say that yes, there is some really terrifying stuff in here. It is really terrible how new technologies have allowed some very sick people out there to just ruin people’s lives entirely. However, it is also amazing to see that there are people out there that will dedicate their lives and even risk it in order to stop these sick individuals from continuing their horrible actions.

Each one of the characters presented in the documentary is interesting, and they could really be characters from a movie if they were not real people. Towards the end of the documentary, you can really feel that their dedication to the case went far and beyond. They would say that they were just doing their job, but seeing what all that job entails is quite fascinating, and it is clear that to capture criminals like this you need a special kind of person.

Cyber Hell might be one of the best true-crime documentaries on Netflix. The South Korean industry proves once again their commitment to make every single piece of content coming out of their country feel high quality and modern. Now not even documentaries are saved from the South Korean touch. Let’s hope there are more like this in the future.