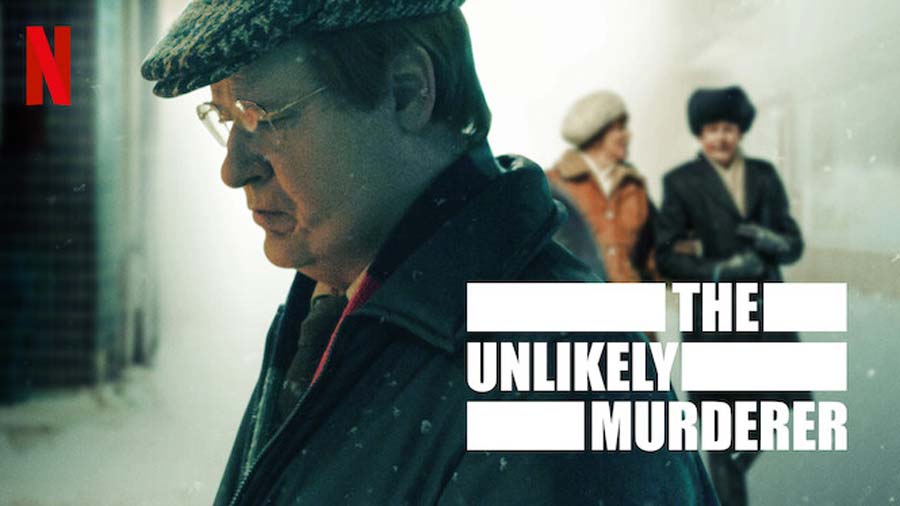 I was working in nearby Denmark when Palme was murdered. I’m not an expert at all but I have followed the news coverage of case then and all along.

I think the Swedish authorities and Swedish and general European press were caught up in the same kind of cognitive bias as occurred with Oswald, which was the core of fueling the conspiracy theories. To wit: How could Engstrom, this meaningless, pipsqueek, this nebbish, be the mover of such a large effect event? In the case of Oswald the evidence was so overwhelming. In the case of Engström the evidence was ignored because the press and much of the Swedish authorities were looking for a conspiracy. (It turns out to not be even poltical at all.) One would think the Nordic press would be staid and sober but the investigative journalists there were pumping every wild conspiracy theory including the absurd idea that the CIA was responsible. And the guy who was there, on the scene, had known access to handguns (rifles are/were common in Scandavian countries but pistols were NOT). He did not have an credible alibi. And he had a motive (a lifetime of insignificance and now being famous/hero).

I brought up Richard Jewel (falsely accused by FBI of 1996 Atlanta Olympics bombing) , whom the US FBI destroyed, vilifying even after they knew he was innocent, because that was the opposite wing of the pendulum on the nebbish perpetrator. Jewel (like Engstrom) did have some inconsistences in his story, but those were from FBI high pressure, an unethical tactics with the problem ridden Clinton Attorney General Janet Reno wanting to close up the case without regard to doing it right. In that case FBI “profiling”, which has failed countless times, including spectacularly during Unibomber, fit Jewel perfectly (and incorrectly) as a nebbish guy. Even though all the remaining evidence indicated he was innocent.

“The Unlikely Murderer” touches upon some of the most glaring screw-ups by the Swedish Authorities, but in my view does not do so nearly enough. This was a grand decades long sustained investigative cluster#&!k. Event the title is ironic, since, with the evidence Swedish authorities had within weeks of Palme’s killing, it was clear that Engstom was NOT an “unlikely” assassin at all but quite likely

As a TV min-series I give this 5/10 as it is pretty mediocre and while critical, not nearly critical enough, of the Keystone cops running the successive investigations. Overall the pacing seems to contain a lot of filler and this could have been done in half the amount of screen time.

I am sure I will be marked as “unhelpful” by the conspiracy theorists still clinging to the disinformation spread by the KGB (and acknowledged as KGB generated nonsense by defectors), but there is no convincing of some people.