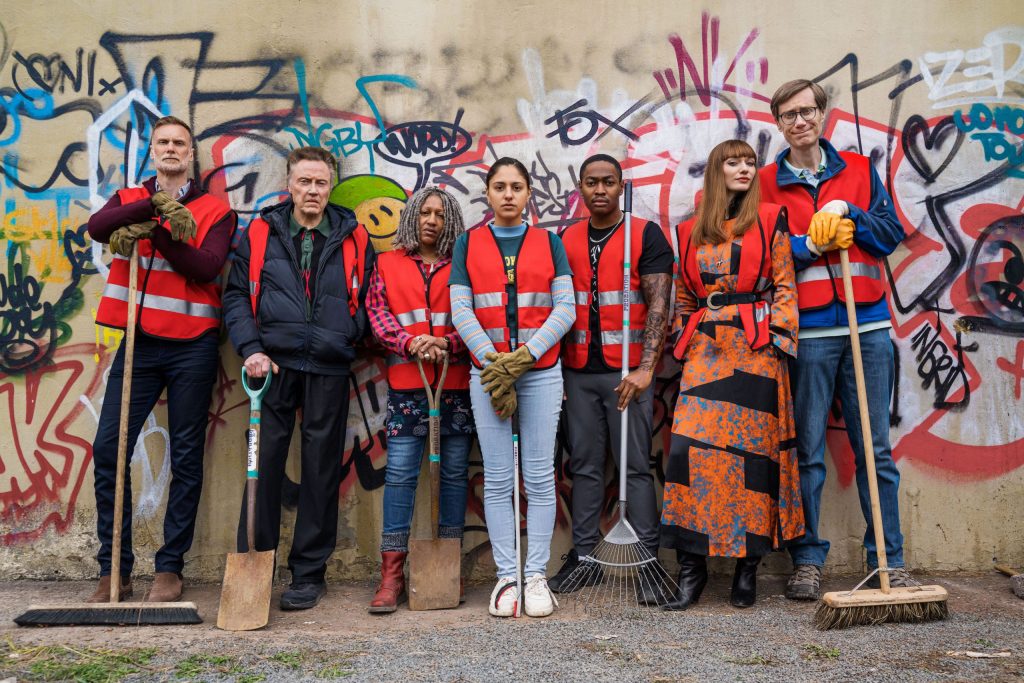 Rani is one of seven people who are on a community service program as part of their probation. Frank Sheldon (Christopher Walken) is a career criminal being let out of prison; he goes to live with his daughter Margaret (Dolly Wells), who makes sure to tell her kids that “Grandpa is a lying bastard that can’t be trusted.” John Halloran (Darren Boyd) is an uptight, right-leaning owner of a brake pad manufacturer who is annoyed that his is taking time away from his critical deal with Chinese investors.

Christian Taylor (Gamba Cole) is a former gang member who is desperately trying to keep his sister Esme (Aiyana Goodfellow) out of the gang’s clutches. Gregory Dillard (Stephen Merchant) is tall and awkward and just recently went through a divorce. Lady Gabriella Penrose-Howe (Elanor Tomlinson) is a socialite influencer who shows up to the first day two hours late and overdressed. Myrna Okeke (Clare Perkins) is a lifelong activist who clashes with John on pretty much every issue.

Their supervisor, Diane Pemberley (Jessica Gunning), tries to make herself out to be a tough customer, but she’s under the gun to make sure her group does the work to “renovate” an abandoned warehouse into a community center. She enlists Rani to be her snitch, telling her that her recommendation will keep her from losing her Oxford scholarship; she also isn’t around when Christian and John get into a scuffle over a joint Gabriella brought to the worksite, a scuffle she puts on her Instagram feed.

Rani isn’t on probation just for one shoplifting incident, by the way; she shoplifted a trunk full of stuff as she chafed under the strict rules of her Indian mom Shanti (Nina Wadia) and Polish dad Jerzy (Gyuri Sarossy). She seeks danger, and helps Christian out when one of his old gang members gives him a gun for a robbery that he’s forcing Christian to do in order to protect Esme. As arrogant as John seems, he’s devoted to his family and is desperate to close this deal under the laser-focused eye of his supposedly retired father (Ian McElhinney). Frank tries to make amends with Margaret, who doesn’t want him in her life any more than necessary.

If it seems like Merchant and James is a strange creative pairing, it makes sense when you see the first episode of The Outlaws. In essence, it’s a workplace comedy, with the workplace being a busy work site for people doing community service. But it also has a lot of drama, mostly involving family difficulties and other personal strife. While not all seven members of the work crew are examined in depth during the first episode, we see more than enough to be excited about exploring their lives during the first season.

With Merchant handling the biting comedy side and James handling the family drama and action side, they somehow are able to meld their styles into a cohesive whole. If there’s anyone who can speak to Gregory’s awkwardness or John’s prattishness, it’s Merchant. But he’s also proven to be adept at writing awkward and prattish people who might be that way because of deep-seated issues, often having to do with family — watch the entire run of Hello Ladies and you’ll see evidence of that.

But James brings some depth and stakes to the series’ lighter touch, which we can see in Christian’s story as well as Frank’s. As you might expect, Walken steals every scene he’s in, whether it’s with the rest of the crew or with his daughter. When he talks about the dangers of Chinese wine, of course, you’re riveted because he says it in his unique Walkenian patter. But Frank isn’t just there to be a Walken caricature; and Christian isn’t there to just be a reformed gangbanger. The scenes where both get personal are brief but effective glimpses into their inner lives.

The two creators’ visions really gel in the character of Rani, though. She longs for thrills in life and is starting to go to dangerous lengths in order to get that high, like when she takes her father’s van — with their name and address on it — to help bail Christian out of a sticky situation. She’s a nerd who is a petty criminal, a “smart donut” (according to Diane) who wishes she were just some kid hanging out next to a souped-up car. Barreto plays the two sides of her character pulling on each other very well, and she’s certainly being positioned as the only sane one in the group, albeit with her own significant problems.

We haven’t seen a ton about Gabriella or Myrna, but enough is shown — Gabriella alone in her dark apartment, Myrna at the grave of a cop who’s been dead for over 40 years — that we want to see more. 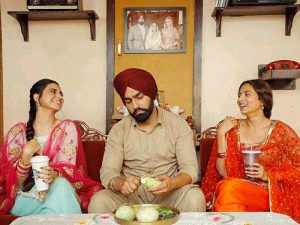 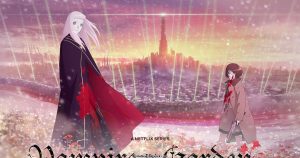 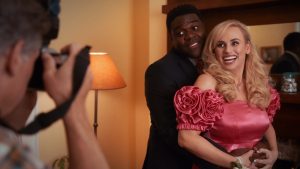 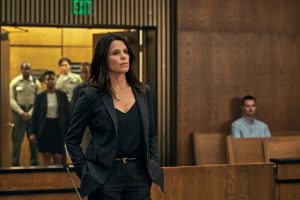