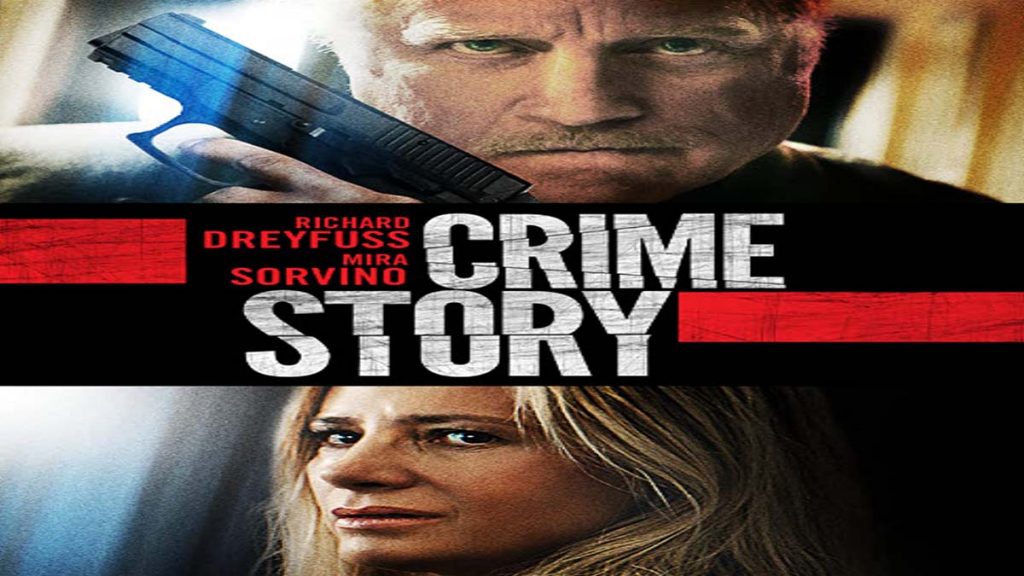 I can’t believe what I saw made the final cut-to-market. This film by Adam Lipsius should be a film school example of what NOT to do.

Firstly, this is the perfect example of how a score can make or break a film, and this has to be one of the worst. I’m used to the typical annoyingly loud, overbearing, non-stop and unfitting score in B-grade films, but this was a whole new level of annoying. At the start, I kept yelling at Dreyfuss to “answer the damn door!”. But it was the score – a constant knocking sound. Throughout, you’ll hear clanging, ringing, banging etc… was there even a composer in this production, or just some random tools in a garage being slammed around?

Then you have Lipsius’ incoherent and convoluted story, with dialogue and scenes that will make you shake your head. Why did he shoot the bathroom door where Nan was if he loved and cared about her so much? Don’t even get me started on the plot and technical issues, that made what was supposed to be a criminal underworld story, feel inept, unconvincing and boring as it gets. And that’s a real shame, when this is supposed to be “based on true events”, and you end up scratching your head and yawning by the end.

Next, you have the barely legible muddled dialogue of Dreyfuss, that when combined with his slow and poorly postured demeanor, I thought he was constipated throughout the entire film. Add in Pruitt Taylor Vince’s character Tommy, and you have two geriatric actors trying to get through filming. Aside from their snail-paced movements (I’m sure blame falls on Lipsius’ failure to direct his cast properly), the entire film’s slow pacing, made the normally comfortable 98 min runtime feel endless. Even Mira Sorvino’s performance seemed like it was her first ever acting gig (again, due to Lipsius’ failure to direct his cast properly).

His (twitchy) camerawork and cinematography were just awful, and this film needed some serious editing. I really can’t find anything redeeming about Crime Story. It’s a very generous 3/10 from me (much better than the current 0% on Rotten Tomatoes), all going to the Oscar winners out of pity they’ll have this mess on their resumes.