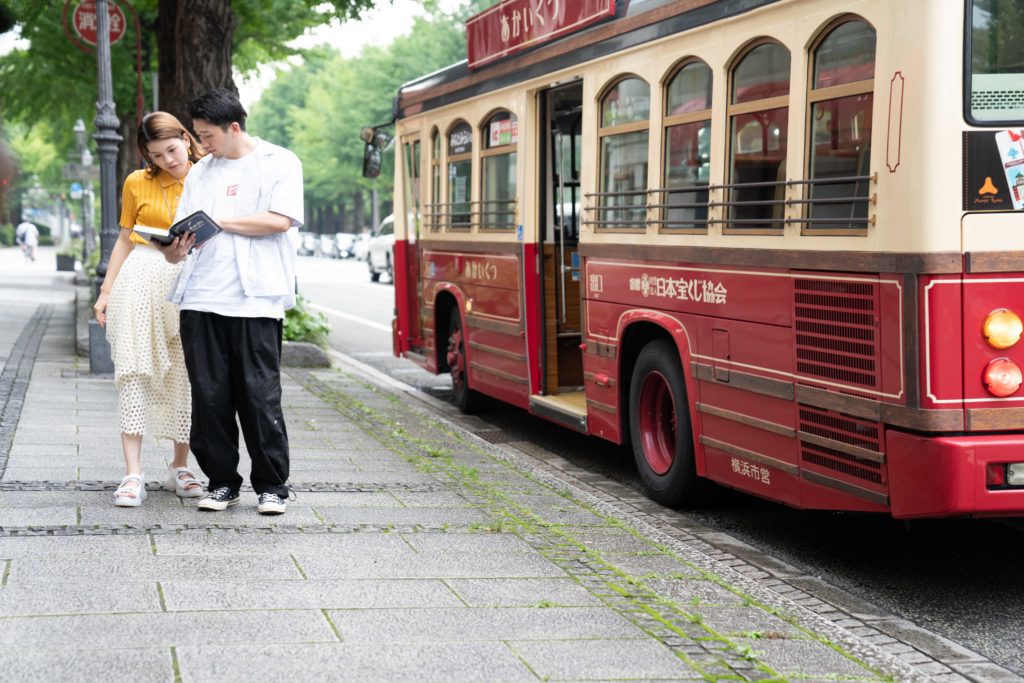 The television space is filled with numerous reality TV shows, but only some of them manage to captivate the minds and hearts of viewers. Not every reality show has intriguing content or even likable characters and that’s why making a reality show is always difficult.

Some of the shows such as ‘Real Housewives’, ‘The Bachelor’ and ‘Survivor’ have been running for so long because of their engaging content. However, sometimes they also lose steam. So, that’s why Netflix has also decided to foray into the world of reality TV and decided to come up with its own catalog of shows. The platform’s latest offering in the reality TV space is ‘The Future Diary’. The reality show revolves around two strangers who meet each other and live their “romantic” lives by a diary which has a rough script written in it. They go through various situations together as they spend their days while doing things that they have been told to.

The premise of the show is really interesting and sweet. We have seen a lot of dating shows in the past, but the excitement and the nervousness before meeting someone you have never met is something that the show captures beautifully. Two people who meet each other during the show are Maai and Takuto. Maai is a 19-year-old girl from Okinawa. She is a college student and also works in the field of apparel. On the other hand, the other contestant is Takuto, a 24-year-old from Hokkaido who is a chef by profession. He currently lives in Tokyo.

So, they are given diaries every day in which they are told what to do and what will be the situations like when they are together. The way they meet is also pretty exciting. The whole auditorium gets empty and they were told that the only person left in the auditorium would be the one they are looking for. As they meet, the nervousness and excitement on their faces is something that a normal person would feel even if there’s no camera around. That’s how they begin the journey of this semi-fictionalized life and you feel that you are a part of their lives. The best thing about this show is that all the situations that they are put through are pretty believable and makes viewers excited about the things to come.

As far as ‘The Future Diary’ is concerned, the Japanese show is like the cool breeze of air for people who have been watching only one kind of reality show. It is unique, fresh, and a bit cruel sometimes. But it will keep you hooked to your screens because of the heart-warming feeling it has attached to it. The first three episodes perfectly capture your interest and now, I feel like when the next episode comes out?

‘The Future Diary’ is a sweet yet exciting new reality show that should be seen by everyone.