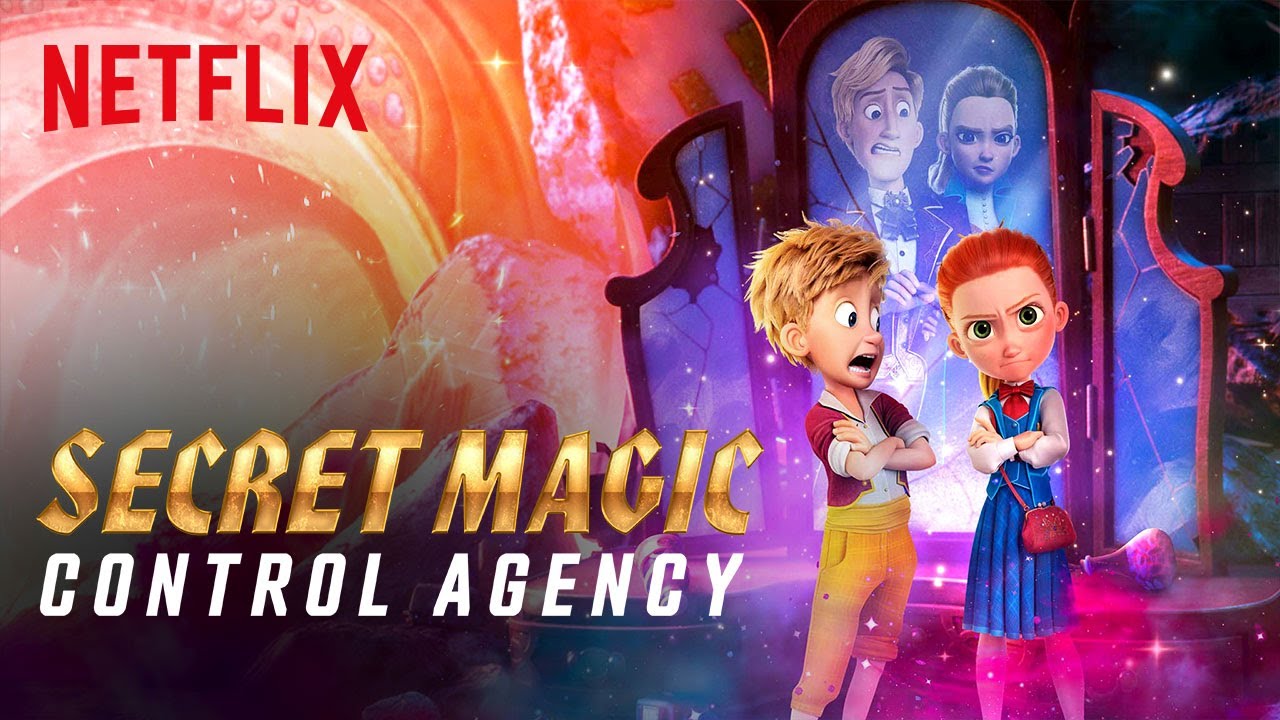 Secret Magic Control Agency does not at first, interests the viewers because of the title. The choices of words in the title seem to have been forcefully written. However, we cannot judge the movie just by its name as we have seen numerous masterpieces with some cringy titles. It is a Russian made English language animated movie. It roams around the story of Hansel and Gretel; both adults and professional in different careers. The movie features bright visuals and fun characters, which might amaze kids. But for grown-ups and parents, the movie might seem a bit unrealistic at many points.

Overview: This Russian made anime movie roams around two adults, Hansel and Gretel. They can’t tolerate each other, so they’re brought into a magical journey where they discover the importance of teamwork. For kids, it’s your regular feel-good fantasy movie. Some jokes are funny and will make children laugh. There are no belly cracks in this one, and adults will grumble and may roll their eyes more than they will smile.

The Goods:  The animation is outstanding, and the music is satisfactory. The world and characters are vivid and alive. The music features the grandiose symphonic sweeps that we’ve come to expect from other feel-good family films. While it borrows strongly from other, more famous films, the plot is adequate.

The non-impressive:  As previously mentioned, the film incorporates scenes and gags from other movies. One particular scene in the movie is almost similar to that of Shrek 2. There are a few visual gags from Cloudy With a Chance of Meatballs 1 & 2, characters who are clearly influenced by Minions from Despicable Me, and so forth. Sound effects are reused here and there and are sometimes absent entirely. Throughout the film, you’ll notice the now-overused owl sound file a bunch of times. A character grunts visibly at another instance, but the sound is absent. There are some consistency errors in the plot, particularly when it comes to the flow of time. There are things like someone’s birthday is coming up in three days, which is a huge plot point. Two days pass inexplicably, as one of the characters points out, but the birthday is only three days away. The same error is made again, but this time with a different number of days passed/remaining.

Overall, the movie is not really a must-watch for grownups. But if you are looking for a movie to enjoy with the kids or one they can watch entirely alone, this one can be one of the options