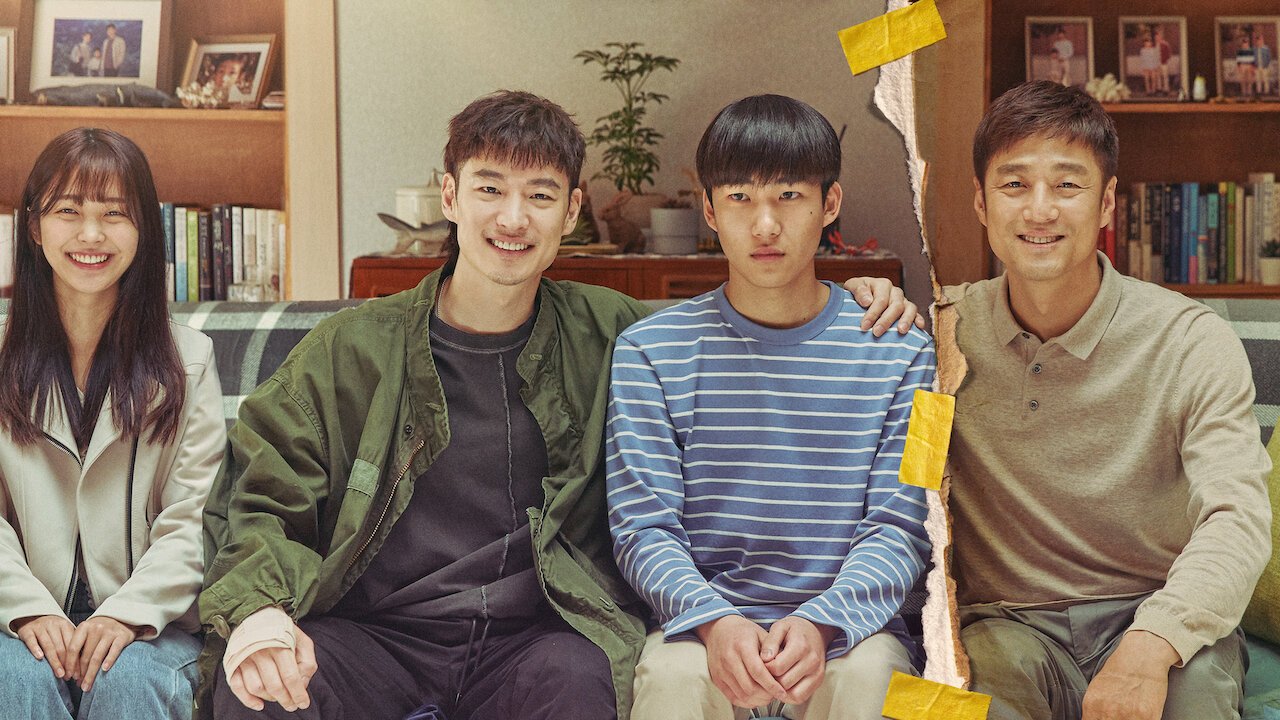 Death is a common theme in television programs, but there is one part of it that is barely shown to the audience – or considered in our everyday lives. When we’re dead, who takes care of our homes and belongings? In most cases, you’d expect the deceased’s family, so whether they can’t do it or there are no families to help, trauma cleaners are called in.

With their company Move To Heaven (also the name of the drama), Han Geu-Ru (played by Tang Jun-sang) and his father Jeong-u (Ji Jin-hee) provide such a facility, and they treat any room they clean with love and consideration. Jeong-u insists that the objects left behind by the deceased will also tell their stories, and the father-son team uses the artifacts they sift through to piece together an image of who their clients are – and also to address problems around their deaths or that which concern those left behind.

They make an endearing yet tough pair, but when Geu-Ru’s father dies unexpectedly, he must deal with his own sorrow. What follows is a deeply touching, sweet, and hilariously funny study of humanity. Over the course of ten episodes, Move To Heaven teaches lessons about life, death, family, and friendship. It encourages you to think more deeply about the concept of good versus evil, demonstrating by its multi-dimensional personalities that life isn’t quite as black-and-white as television portrays it.

What follows is a deeply touching, sweet, and hilariously funny study of humanity. Over the course of ten episodes, Move To Heaven teaches lessons about life, death, family, and friendship. It encourages you to think more deeply about the concept of good versus evil, demonstrating by its multidimensional personalities that there are a lot of emotional storylines in the season, but they’re all done delicately.

Filmmakers don’t often handle neurological conditions such as Asperger’s with caution – as seen most recently in Sia’s Music – but the presentation of Geu-Ru feels respectful and fragile. Though we see his challenges, we also see his brilliance: his unwavering dedication to doing good by the deceased, his inexhaustible desire to think for people’s stories also when even those most important to them have lost all interest, and his bright and fast-working intellect that holds him three steps ahead of the competition. He’s a character that looks like he was created with passion, and it’s hard not to fall for the writer’s life isn’t quite as black-and-white as television portrays it.

Other topics that are now sensitive in Korea are treated with the same delicacy. Instead of focusing too heavily on how culture could respond to an LGBTQ+ relationship in one episode, the writers concentrate on the love story at its heart, quietly sharing a message of resilience and bravery in the process.

As Move To Heaven continues, more information about Geu-RU and Sang-gu’s family comes to light, and the two get closer as more facts are revealed. The relationship between Geu-Ru and his “filthy” and crude uncle is one of the show’s highlights: Geu-Ru’s rough directness and penchant for order fly in the face of his “filthy” and blunt uncle’s poor attitude and bad habits. Lee and Tang are the series’ heart and soul, brilliantly jumping off each other as they build a world in which you cheer for all of them.

Move To Heaven, based on former trauma cleaner Kim Sae-essay Byul’s anthology Things Left Behind, is a strong candidate for one of the best TV shows of the year so far. It asks audiences for sympathy and provides heartwarming optimism by confronting an under-explored aspect of life. Move To Heaven, like the dead that Geu-Ru is so committed to assisting, makes its way into your heart and stays there long after you’ve finished viewing it.