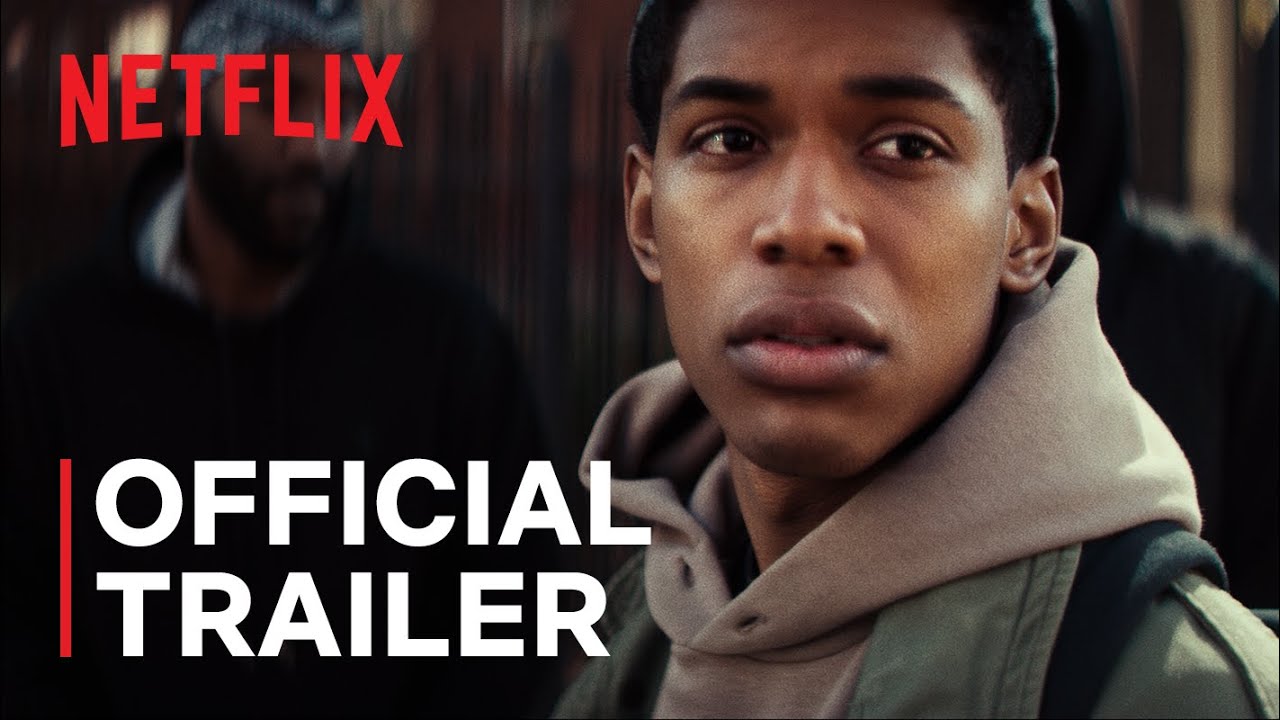 I’ve written this a thousand times, but I’ll repeat it once again: I absolutely love one-location movies. I don’t know exactly if most of Monster is actually developed inside the courtroom, but it genuinely feels like it. In fact, I believe every scene outside this place is told through extended flashbacks with narration from Steve Harmon about what happened before and on the day of the crime. Since the protagonist is a film student, his voice-over contains descriptions often seen in screenplays, which it’s pleasant at first, but then gets overdone.

The trial is definitely the most captivating part of the story. Anthony Mandler and his team of writers demonstrate perfectly some real-life aspects of how the law works. From the well-known emotional disconnect of (some) lawyers with their clients to the prejudiced treatment of people of color, the courtroom sequences keep the movie interesting until its somewhat predictable, unsurprising conclusion. However, despite the exceptional performances from everyone involved, especially Kelvin Harrison Jr., the case itself wraps up with unanswered questions and some messages lost in the transmission.

While the viewers spend the entire runtime following Steve being a good son, brother, and friend, the other Black characters being accused don’t receive the same treatment. At one point in the film, someone says “you must consider him innocent until evidence proves him guilty”, but this only applies to the protagonist since everyone else is presumed to be guilty from the get-go without the audience ever seeing or hearing their point of view or knowing why they committed that crime. Furthermore, even though the viewers get to know the verdict, Steve’s true impact on the murder remains questionable due to the last couple of flashbacks, which begs the question: “are we really supposed to root for him?”