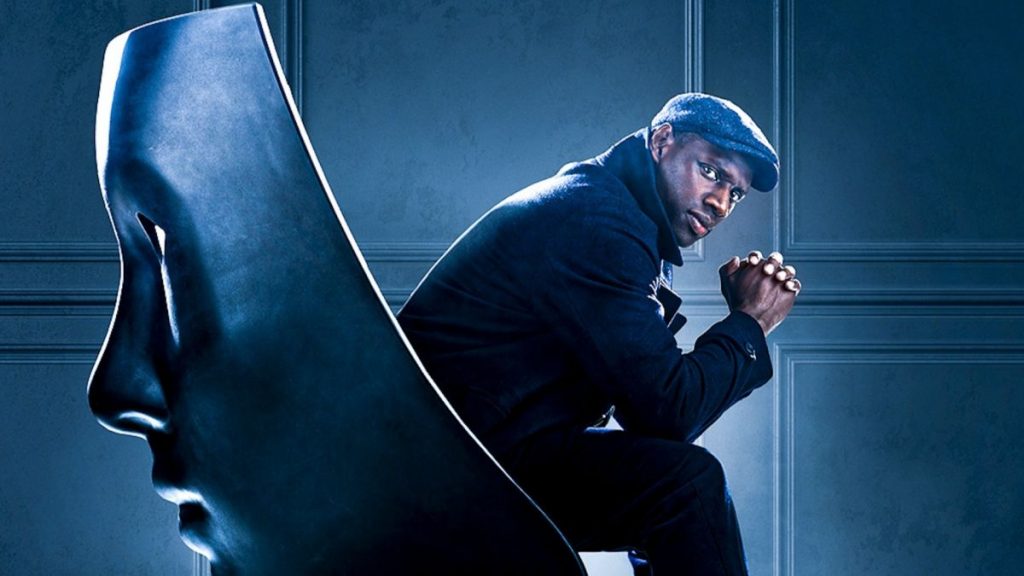 After all, there was nearly a month when all anybody could do was discuss how they weren’t sure why we were discussing Tiger King.

But it was still plenty unlikely — the rare international show that seemed to catch on immediately (as opposed to slow-developing, word-of-mouth sensations like Elite or Dark) despite typically large barriers of entry like the foreign language and source material that one can say without controversy is significantly more celebrated in France than in the United States.

Plus, it was an astonishing tease. Lupin premiered in January with five episodes that raced along at breakneck speed — early director Louis Leterrier has built a career on sugar pellets of entertainment — before reaching an abrupt cliffhanger that most viewers didn’t even know was coming. Because who expects their new Netflix obsession to stop after five episodes? Followed by six months of silence? What kind of sadists is Netflix bankrolling?

The wait, thankfully, is finally over. Lupin “Part 2,” as Netflix is preferring to designate it, probably doesn’t benefit from now-high expectations. There are cracks in this too-flashy veneer that appear with the application of pressure. Some imperfections, though, don’t detract from the gravitational force of Omar Sy’s star power, from the healing escapism of the Parisian settings or the show’s satisfying propulsion.

For those who have forgotten, Sy (The Intouchables) plays Assane Diop, a master criminal who derives his inspiration and ethos from Maurice Leblanc’s principled “gentleman thief” Arsène Lupin. In the series premiere, Assane executed a dazzling jewel heist at the Louvre, part of a Count of Monte Cristo-esque revenge plot against the nefarious Hubert Pellegrini (Hervé Pierre), the powerful tycoon who deceitfully got Assane’s father sent to prison, where he killed himself. It became a race to see whether Assane would get to Pellegrini before the Paris police, led by bought-and-paid-for commissioner Dumont (Vincent Garanger), could catch Assane.

Lupin creator George Kay left things with Assane and his ex Claire (Ludivine Sagnier) in a seaside town when their son, Raoul (Etan Simon), was seemingly abducted by one of Hubert’s henchmen.

The five new episodes pick up immediately, following Raoul’s kidnapping and Assane’s ongoing quest for payback, as well as the independent investigation by Youssef (Soufiane Guerrab), an honest detective who can almost equal Assane’s appreciation for the fictional Lupin.

The second half of the season gives us more time with Antoine Gouy’s Benjamin, Assane’s lifelong sidekick; a couple of good episodes built around Clotilde Hesme’s Juliette, Hubert’s daughter and Assane’s former flame; and even the return of the orphaned puppy J’accuse. It’s such a good ensemble that you only occasionally are bothered by how one-dimensionally hammy both Pierre and Garanger are as baddies.

It’s a new set of directors for Part 2, but Ludovic Bernard and Hugo Gélin maintain the series’ love affair with a good set-piece. There are car chases across the French countryside, a spooky near-haunted house, romantic interludes along the Champs-Élysées and the Seine, plus a finale that’s pure Hitchcockian pastiche. Accompanied by Mathieu Lamboley’s score, Lupin has, like its hero and its literary inspiration, a magician’s swagger, daring you to see beyond the sleight of hand.

And beyond the sleight of hand, there’s often additional flash and little more. Assane is always four or five steps ahead of everybody to a degree that’s exhausting and, when Kay and the writers skip major logical steps in his process, it’s extra frustrating. The show is still very entertaining, but even in leaving you wanting more — at least fans go into these five episodes knowing that’s it until Part 3 — you can see how it might not be sustainable; it’s a bit like how Killing Eve had one superb season and then the strain of repeating the same tricks became too much.

Maybe Killing Eve suffered because the writers understood that both Sandra Oh and Jodie Comer were needed for the alchemy, while Lupin could last because only Sy is required. He has simmering chemistry with Sagnier and Hesme, but he could probably have simmering chemistry with a baguette. Watching these five episodes, he gets to be a romantic lead, an action star and a suave model for trench coats, track suits and and some ridiculous disguises.

Sy is so good and so versatile that I’m ready for Lupin to really explore what the character’s race means in contemporary France. Interestingly, it’s the 1995 version of Assane — played by Mamadou Haidara, leading the excellent flashback cast — whom we see experiencing the racist ugliness of France’s treatment of some of its immigrant populations. Sy’s version of Assane is treated as invisible, which isn’t a condition you necessarily buy Sy would experience.

For me, the future of Lupin hinges not on the next skin-of-his-teeth escape, the next daring art gallery break-in or the next postcard location to give production astounding access, but in reconciling those extremes of Assane’s representation — how he goes from experiencing overt discrimination to flying under the radar.