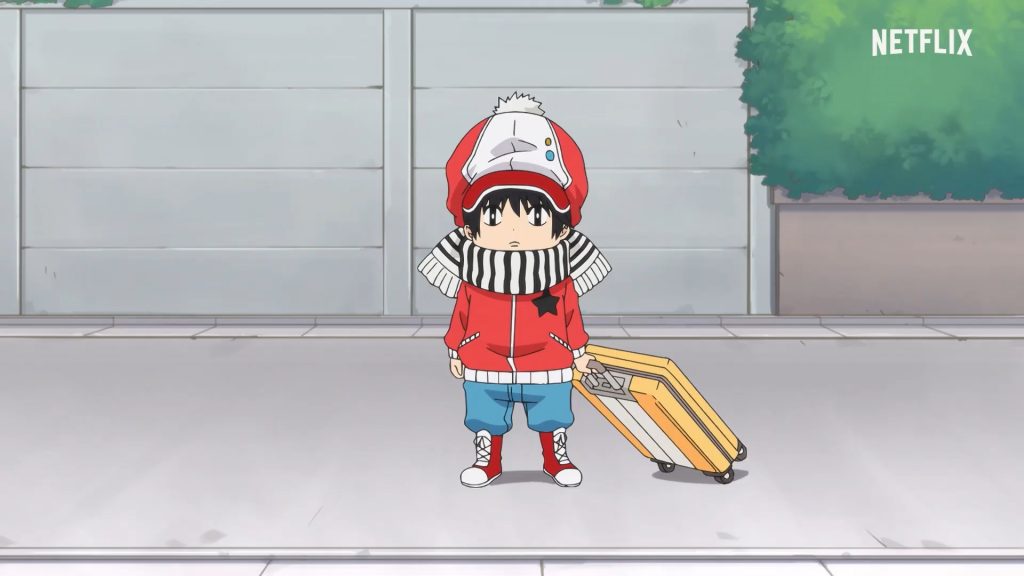 I mean it’s a four-five year-old living alone, but damn it if it’s not the most heartfelt, heartbreaking, sweet and sad thing.

This anime was not on my radar at all. I assumed it was some sort of absurd comedy since it’s a small child living alone but that’s not it.

Kotaro is the perfect balance of a mature, responsible adult but also a naive child which makes his character so sad. He is such a wonderful soul whose past was filled with tragedy. He affects all the lives around him. We get to see life through his eyes and as an audience understand the tragedy but he at times seems oblivious or sees it through a different lens. It is because of his perspective we get to see a different approach to something that would normally be considered soul-crushingly sad. Kotaro manages to make the best of things. He sees the best in people and means well. He thrives in the friendships he makes. The other characters also reflect off him perfectly. All of them take care of him and they all grow into a family.

The anime is sweet and definitely worth watching. It doesn’t make light of certain issues but never focuses depressingly on them. In a way Kotaro simply keeps moving forward and makes friends along the way.