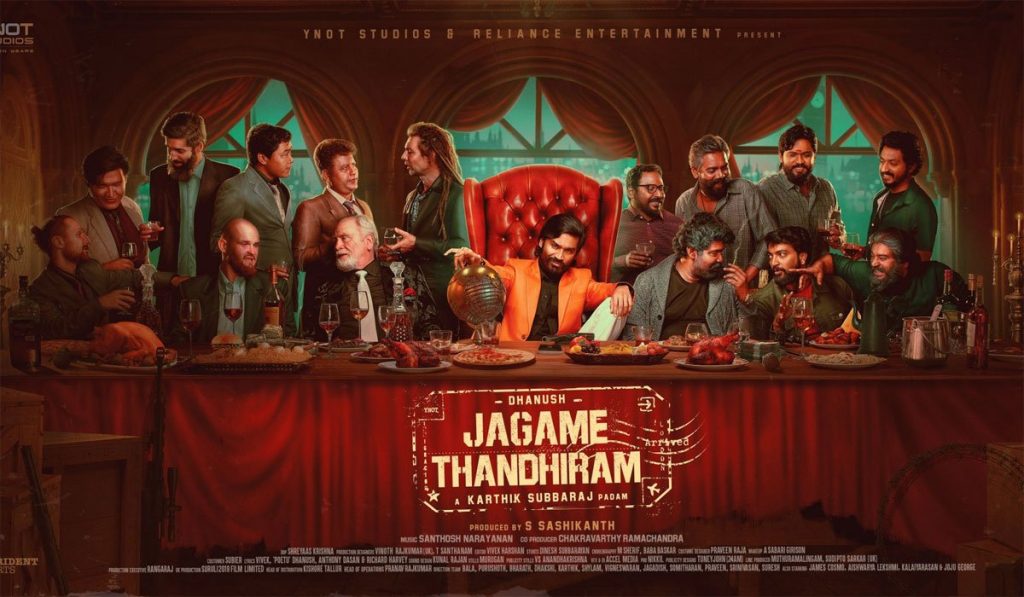 It should be noted that the United Kingdom is one of the few countries that accept refugees from war-torn countries. It should be clear that no one can compel a country to accept refugees and grant them equal citizenship status. We should also understand that London is multicultural, and people from all countries live there in harmony. Acceptance in a foreign land is based on the immigrant’s educational qualifications, skill set, and cultural integration. Now, let’s talk about this film:

The director appears to have never visited or lived in the United Kingdom, let alone ‘East Ham,’ which is predominantly Tamils, and it is clear how Mr. Karthik Subburaj is confused. It should also be noted that many Tamils (Srilakans) who live in the United Kingdom are wealthy and contribute to the country’s welfare. This film portrays all Tamils in the UK as illegal immigrants seeking refugee status, which is untrue.

The United Kingdom nor the United States were not involved in the Elam war, and we all know what happened. Let us not bring in the British invasion, the Mughal invasion, and so on.

Let’s look at the ‘Bomb drop drop’ scene in Srilanka: what were these Tamil people doing before and after the war? They were mostly farmers and unskilled laborers. After the destruction, they want to flock only to a wealthy western country instead of rebuilding and forming a strong government. This film normalizes illegal immigration (clandestine) and calls it racism if the UK does not accept them.

Let us be clear: no country, not even India, Sri Lanka, or Malaysia, wants unskilled immigrants. Period

Mr. Karthik Subburaj needs to understand acquiring a gun in the United Kingdom is nearly impossible due to the strict laws. Even ISIS rehabs target unwitting bystanders with knives.

One thing which is missing in this movie is ‘POLICE’ – ‘COPS’

Where are they? There are crimes and violence everywhere, but there isn’t a single police officer or investigation. Mr. Karthik Subburaj must understand that London is one of the heaviest guarded cities in the world. There are CCTV cameras everywhere, and people are monitored 24 hours a day, seven days a week.

It is unthinkable for a guy wearing a veshti with frozen balls to go on a rampage in London. I’m sorry! Impossible.

That character, ‘Andrea,’ an illegal immigrant, gets a job as a bar singer. Oh my goodness, Karthik Subburaj knows a thing about ‘National Insurance number? And she gets bodyguards too ROFL

When Suruli was shot, no cops arrived, but an ambulance took him to the hospital and discharged him with IV saline to rest at home. This will never happen, even in Silukuvarpatti. Where are the cops and the investigation?

This film was made to appease the Sri Lankan Tamils, but it lacked logic and understanding of foreign policy. Acceptance in the West, I contend, can occur only if you are educated, skilled, and talented, not because your country is war-torn. PEACE.