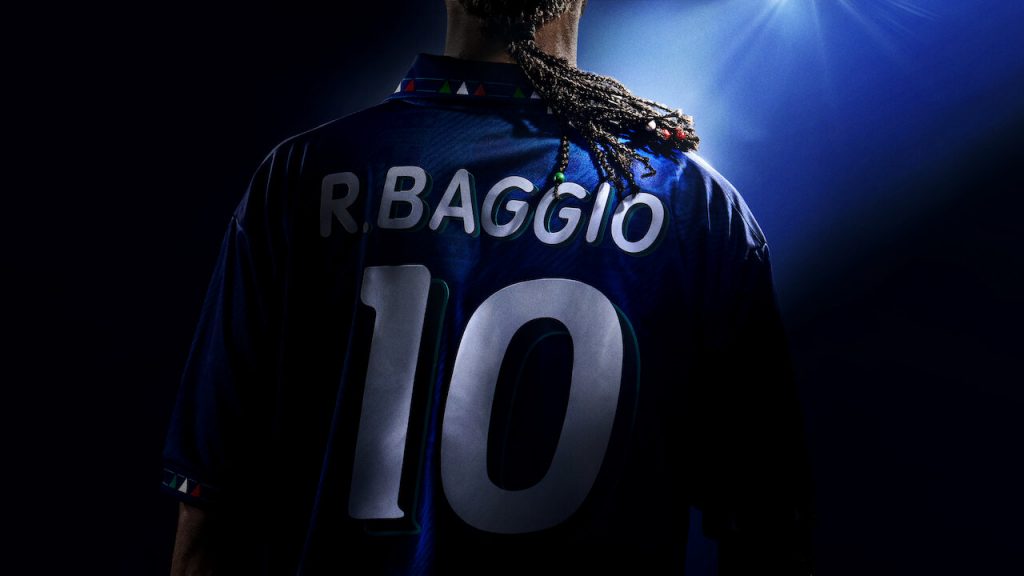 Roberto Baggio, an Italian football legend, is widely regarded as one of the greatest players of his time. Baggio, revered as Il Divin Codino (The Divine Ponytail) because of his distinctive hairstyle, has had a tumultuous career. And the scandals have had an effect on his on-field results. Despite the controversy, he became known for his curling freekicks and dribbling abilities, as well as his fierce instincts in front of goal. Netflix is now filming a documentary on his life. Baggio: The Divine Ponytail, a film about his life, has a release date and a teaser has already been released.

On May 26, a Netflix documentary about Roberto Baggio will be released.

The trailer for Baggio: The Divine Ponytail has been posted on Netflix. The film would be a simultaneous depiction of the former Italian international’s upbringing, as well as his rise to fame. Baggio was invincible at the end of his career, winning the Ballon d’Or as well as the FIFA Player of the Year award for his outstanding performance in 1993.

Baggio won Serie A titles with both Juventus and AC Milan during his professional career in Italy. In the early 1990s, he was at the pinnacle of his powers, winning the Ballon d’Or in 1993 and following up with a sensational performance at the 1994 World Cup, where he won the Silver Ball but notoriously missed in the final shootout loss to Brazil.

After a club revival with Bologna, the “Divin’ Codino” (“Divine Ponytail”) won personal salvation four years later, being named to Italy’s 1998 World Cup squad. Baggio scored a goal in the group stage and a penalty in a shootout loss to France in the quarterfinals.

For those who grew up as a big fan of soccer or ‘football’, as the rest of the world would call it, and you grew up watching Baggio’s skills on the field, The Divine Ponytail will definitely bring back those great old memories. If you are looking for some kind of Rocky Balboa underdog triumph, you won’t find it here. This movie is a depiction of Roberto’s life and career that’s more concerned with showing a man overcoming his ego and his issue with his father. This movie is a bit too sentimental at times.