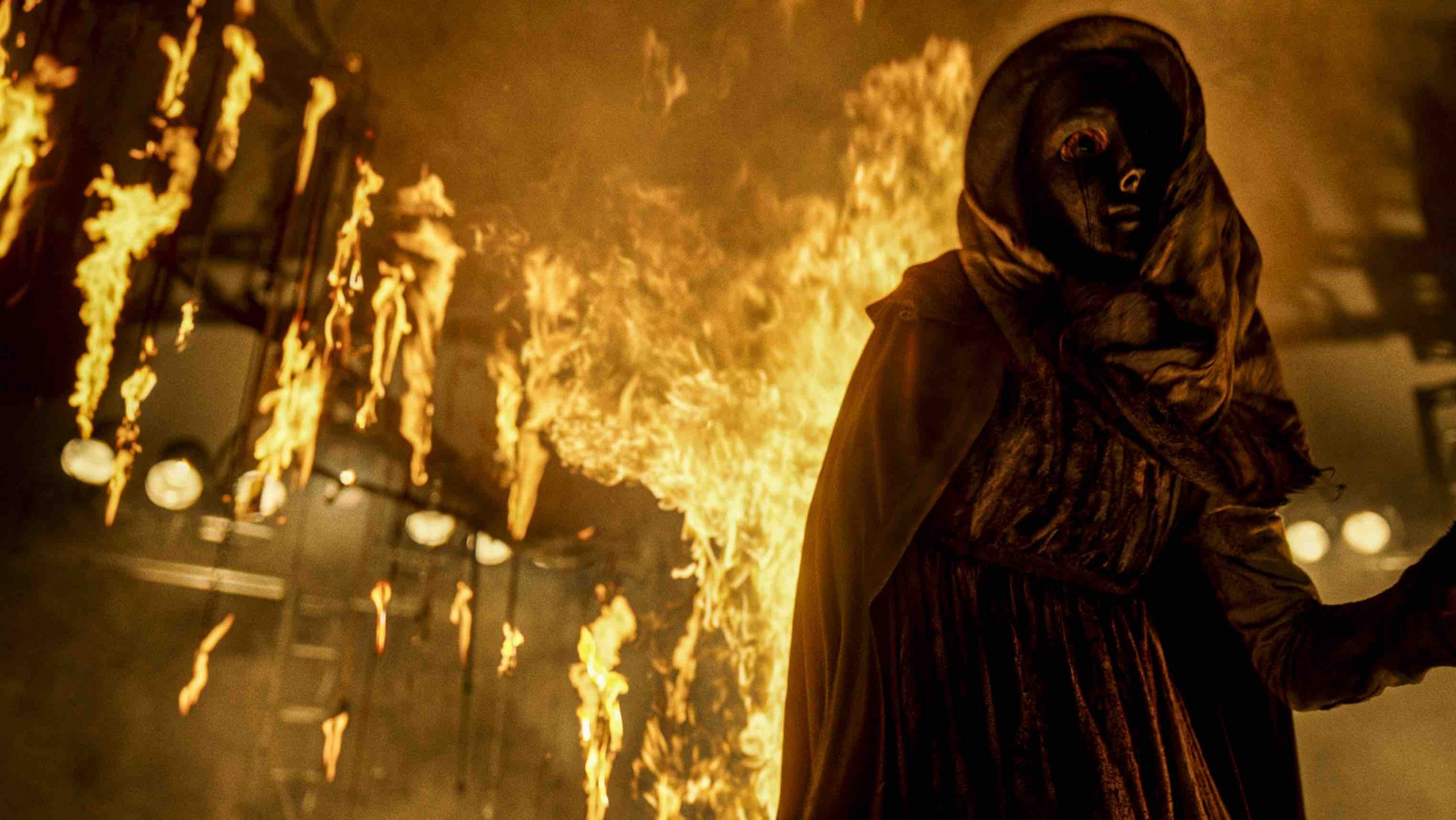 There’s the virus of a manipulative thought in “The Unholy” — specifically, imagine a scenario where you took a religious-appearance film like “The Song of Bernadette” or “The Miracle of Our Lady of Fatima” and transformed it into a blood and gore flick. Had the movie pestered, or tried, to seek after that idea without limit, “The Unholy” maybe some different option from the standard-issue, ministers versus-wicked spirits thrill ride that it is.

Everyone has witnessed this one before, in many movies, with its hero fathers and apparently supreme spirits who are by one way or another feeble against control prayers and sharp-thinking analytical journalists. What’s more, it’s a PG-13 blood and gore film, which forgets about unnecessary butchery, pushing the director to supplant it with tepid hop alarms.

The film’s initial succession, set in nineteenth-century Massachusetts, offers a lady’s POV. She’s blamed for being controlled, at that point nailed to a tree and set ablaze. (Indeed, this is another film where witch-burners are depicted as right and ethical instead of over-the-top sexists that past has demonstrated them to be.) The lady’s soul is caught in the body of a doll that is left at the lower part of the tree so that shamed columnist Gerry Fenn (Jeffrey Dean Morgan) can discover it in the present day and pulverize it to impel a fake story he’s expounding on steers mutilations for a dodgy site.

His thoughtless demonstration releases the soul, which has Alice (beginner Cricket Brown), the mute and deaf niece of Father Hagan (William Sadler), whose congregation is contiguous the tree. Alice unexplainably starts talking and hearing, letting everyone conclude that the soul of Mary has visited her.

That nobody tries to ask which Mary drives everybody into the run of the mill alarming film trouble, from individuals that Alice mends (counting her emphysema-enduring uncle) to the ward’s deceitful minister (Cary Elwes), who watches dollar signs at the possibility of this little Massachusetts town turning into the following Lourdes.

Sam Raimi is a maker here, and it’s hard not to consider how he may have dug this material both for incitement and for trepidation; his “Drag Me to Hell” stays the highest quality level of how to horrify a crowd of people inside the limitations of PG-13. What we get rather here is a lukewarm little chiller with an over-eligible cast, which additionally incorporates Katie Aselton as the neighborhood specialist. There’s not a ton of local flavour on screen, and we can detect the low budget when Alice’s marvels don’t pull in a crowd of hopefuls standing by to be restored.

The merchant is hyping the way that this film is hitting theatres on Good Friday, however, that appears as though a choice dependent on abuse than on incitement. Premiere night watchers of “The Unholy” will probably have failed to remember it by Easter.