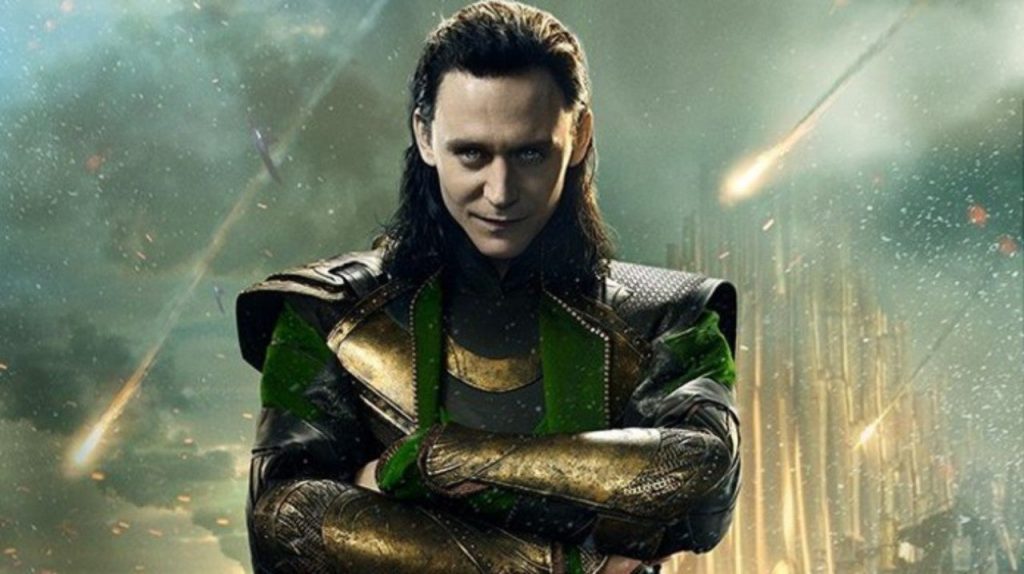 The Disney+ roster of Marvel Cinematic Universe television shows is continuing to expand.

Oh wait, that’s right. Loki is the Trickster God. On May 5th, Disney+ announced that the series would debut on June 9, and successive episodes would then stream on Wednesdays. (It is not unlikely that it was moved in order to not compete with the streamer’s new Star Wars show, “The Bad Batch,” which has already laid claim to a Friday release schedule.)

The show was preceded in the MCU TVverse by “WandaVision” and “The Falcon and the Winter Soldier,” which premiered on Disney+ in January and March, respectively.

Per Disney, the show will follow the mercurial villain Loki (Tom Hiddleston) as he resumes his role as the God of Mischief in a new series that takes place after the events of 2019’s “Avengers: Endgame.”

Loki has long been regarded as one of the Marvel Cinematic Universe’s most popular characters, villains or otherwise. Hiddleston portrayed the character in a handful of the franchise’s films, including all three “Thor” films, 2012’s “The Avengers,” and 2018’s “Avengers: Infinity War.” The character served as the primary antagonist in the first “Thor” film and “The Avengers.”

In early April, Marvel released the first full trailer for Loki. There is time travel and Owen Wilson! There is a Variant jacket that will definitely become popular despite of — and maybe because of — the coronavirus! Perhaps most importantly, there is Gugu Mbatha-Raw! Watch below:

As seen in the aforementioned series teaser, Loki escaped captivity only to end up detained by another organization. Loki appears to have been captured by an organization called TVA, which is known as the Time Variance Authority in Marvel comics. The organization is responsible for monitoring various timelines in the comics, which makes its inclusion in “Loki” understandable, given that the series takes place after the time-traveling events of “Avengers: Endgame.”

Though it’s unclear what Loki’s plans will be throughout the series, there’s a scene where he exclaims that Heimdall (who died in “Avengers: Infinity War”) and Thor “better be ready.” Is Heimdall also coming back to the Marvel Cinematic Universe? How will Thor feel about his antagonistic sibling coming back? Only time will tell.

Yes! Yes he did. Multiple times. Loki died in “Thor,” only to be resurrected without explanation in its post-credits sequence. He also faked his own death in “Thor: The Dark World.” It’s become a running joke in the franchise; Thanos stated that there would be “no more resurrections” when he choked the life out of Loki, seemingly for good, early in “Avengers: Infinity War.” Regardless, here we are.

Technically, the version of Loki that appears in the upcoming Disney+ show hasn’t been resurrected. This version of Loki is from an earlier timeline: Iron Man, Captain America, and Ant-Man time traveled to the events of “The Avengers” in “Avengers: Endgame” to reacquire an Infinity Stone, but said stone ended up in the hands of that timeline’s Loki, who used it to escape from captivity. The escaped Loki is much more antagonistic than later versions of his character and it’s unclear how or if he’ll be informed of the various events that took place after “The Avengers” film. Time travel is confusing.