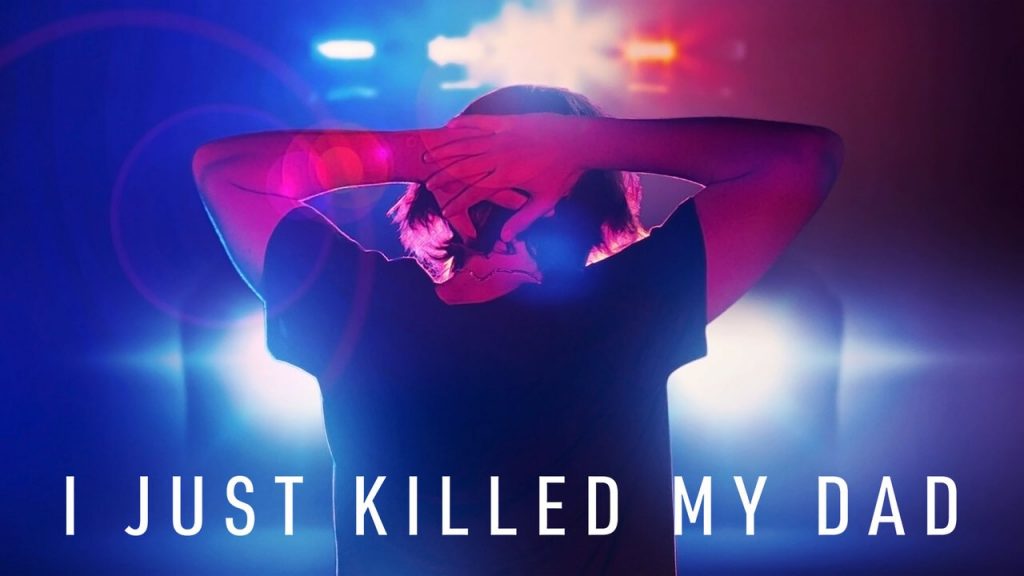 There is always a moment, towards the start of any true-crime documentary, where you ask yourself: what is going to happen to make this interesting? For the ranks of morbid voyeurs, mere murder or manslaughter are not enough – the tale must have more twists and turns than Pac-Man’s heat map. Such are the expectations of the genre, at least; expectations that Netflix’s latest offering,I Just Killed My Dad, strives to subvert.

“Why do you think it’s important to tell your story?” a disembodied voice asks a nervous, gawky-looking 18-year-old as he settles himself in a chair. The kid is Anthony Templet who, shortly before the Covid pandemic (yes, that’s how I measure time now), shot his father in the house that they shared, three times, killing him. “I just killed my dad,” he tells the 911 operator in a call so ice-cold and devoid of emotion, you’ll think that there is no way he can salvage our sympathies. But the show – presented, for some reason, over three episodes rather than as a two-hour feature – attempts to do exactly that. Anthony’s troubled home life, the forgotten injustices and deprivations of his childhood, and the true nature of the victim’s despotism fall under the filmmakers’ microscope, unravelling a tricky self-defence argument.

At its best, this is a story that commends the Louisiana justice system on its compassion and nuance. A local reporter describes Louisiana’s “track record for criminal justice” as, somewhat politely, “not the greatest”. But the complex Templet case is a sophisticated victory for good policing and prosecution. Its most remarkable irony is expounded by Anthony’s lawyer. “He lived an incredibly hopeless life and no one got involved to help him,” defence attorney Jarrett Ambeau explains. “Until he shot his father.”

But, fundamentally, the question of whether you can shoot a bad dad seems a profoundly American one. There is not a minute of the show’s runtime given to asking whether a household consisting of a sensitive, socially isolated teenager and his abusive father should’ve contained multiple loaded weapons. And what’s more, the project is so concerned with giving a glowing commendation to the local justice system that it doesn’t raise the starkest issue about Anthony’s treatment. He is a white kid from a middle-class neighbourhood who was taken safely into custody and handled with enormous care through the system. The very same police force in Baton Rouge, just a couple of years earlier, had killed a Black man, Alton Sterling, who had been reported for the serious crime of selling bootleg CDs outside a convenience store.

And for greater complexity still, the case might’ve been compared with the fatal 2020 shooting, by another 17-year-old, Kyle Rittenhouse, of two protesters in Kenosha, Wisconsin. Rittenhouse, a right-wing cause célèbre, was found not guilty in his criminal trial. For very different reasons, the system mobilised to protect these two teenagers, and while one may be a victory for callousness while the other is a victory for empathy, the real question should be: why? What is it about these two white, middle-class kids, with access to heavy weaponry, that makes the system rally round them?

A Trip to Infinity 2022 Movie Review

What We Leave Behind 2022 Movie Review

The Festival of Troubadours 2022 Movie Review