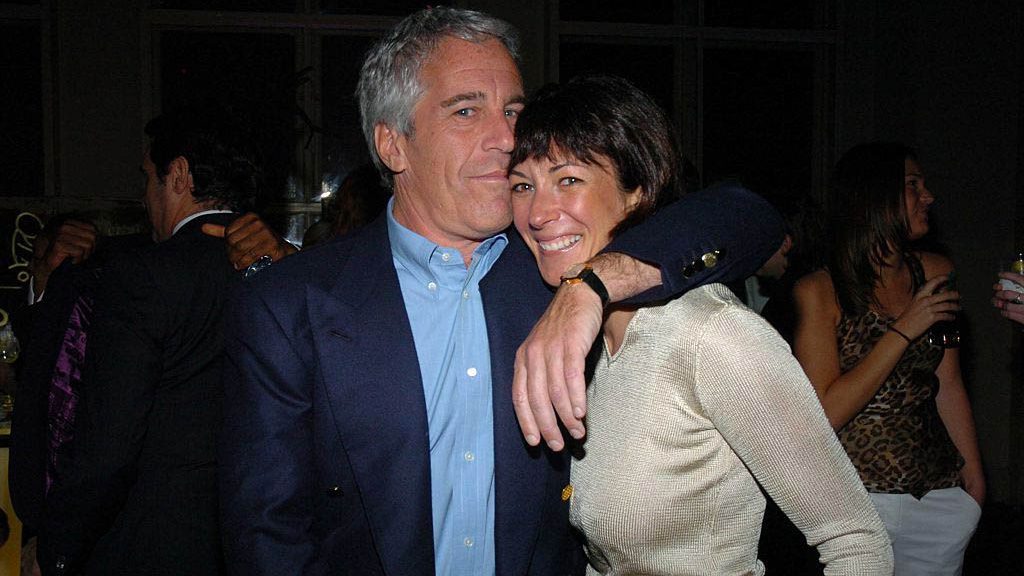 Heiress, socialite — and alleged accomplice to a monster. Ghislaine Maxwell was arrested in Bradford, New Hampshire, by the FBI last July and awaits trial this November on charges of six federal crimes, including enticement of minors, sex trafficking of children and perjury, all while aiding and abetting Jeffrey Epstein. In the three-part Peacock original documentary series “Epstein’s Shadow: Ghislaine Maxwell,” we get a thorough and straightforward and comprehensive look at the woman who grew up privileged and could have done anything with her life but wound up a fugitive and eventually behind bars after years of allegedly procuring victims for the hideous Epstein.

The documentary follows the tried and tested formula for true crime series. There’s a slick and urgent tone to the opening titles, and the episodes include a mix of archival news footage; previously unseen footage of Ghislaine and her father, the media baron Robert Maxwell, and interviews with journalists and former friends and acquaintances and university classmates of Maxwell. (Not surprisingly, Maxwell did not respond to the filmmakers’ request for an interview.) Some of the material will be familiar to viewers of the Netflix documentary series “Jeffrey Epstein: Filthy Rich,” but whereas Maxwell was the alleged accomplice lurking on the fringes in that series, she’s under a harsh and deservedly unforgiving spotlight this time.

Episode 1 begins with a recap of the arrest of Epstein and the news of his death by suicide. A number of survivors talk about how Maxwell was the one who introduced them to Epstein, how she was almost always at Epstein’s side. “Jeffrey had the sickness, but they worked together as a unit,” says survivor Virginia Giuffre. “She was the main procurer for Jeffrey.” We then flash back to Ghislaine’s upbringing as one of eight children of Robert Maxwell, the media mogul who died in the Atlantic Ocean in 1991 after having fallen from his yacht. It was subsequently learned Robert Maxwell had stolen hundreds of millions from his companies’ pension funds.

Ghislaine was a favorite of her father, who bought an Oxford football club as a present of sorts for his daughter when she was still in college and in 1991 purchased the New York Daily News, giving his daughter, who acted as his unofficial ambassador, an entrée into New York society as instant power broker. A number of observers note that the mercurial, difficult, forceful, narcissistic Robert Maxwell was by far the most important in person in Ghislaine’s life — and after her father’s death, she attached herself to another obscenely wealthy and manipulative egomaniac in Jeffrey Epstein. “Epstein and her father, both men had that terrible moral compass,” says former friend Christopher Mason, while the writer Anna Pasternak notes, “Ghislaine set her sights on Jeffrey Epstein, who could give her the lifestyle she’d become accustomed to.”

Survivors tell harrowing stories of how Maxwell would recruit them and bring them to Epstein when they were teenagers. After Epstein’s arrest and suicide, Maxwell eventually went underground, with her days of hiding coming to an abrupt end in July 2020 when the FBI took her into custody in a sprawling home in New Hampshire where she was hiding out under an alias. Maxwell’s defense team seems set to present her as a victim of Epstein. “I just can’t handle the fact that this woman is pretending she’s a victim,” says survivor Maria Farmer. “The victims were children and young girls, young vulnerable women.”