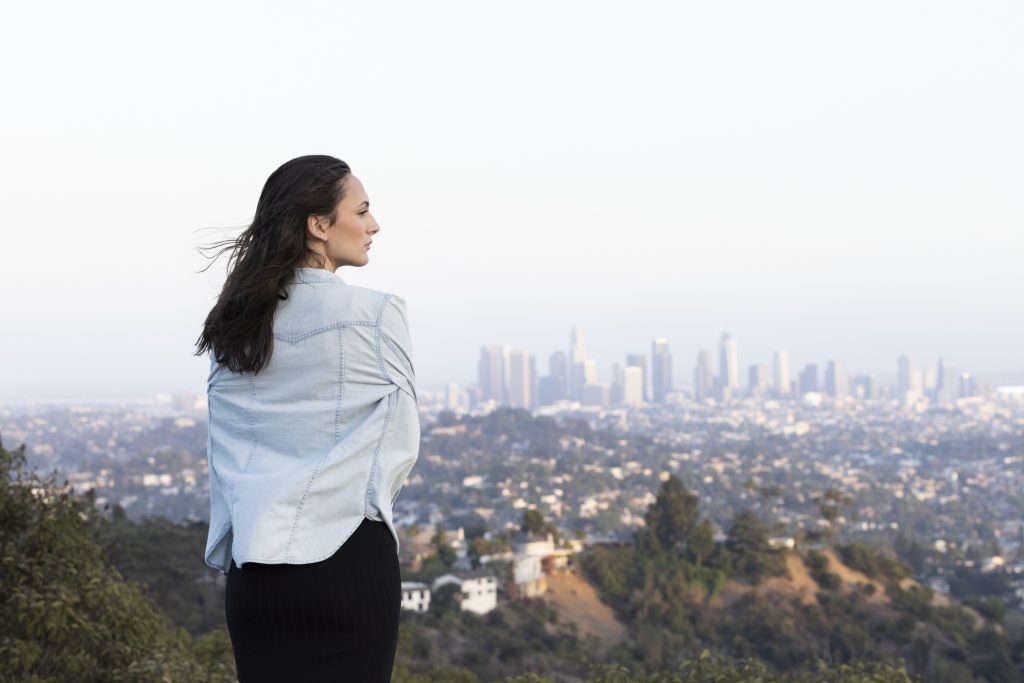 Jane Noury is a high-school student in her senior year who can’t wait to escape her small New Jersey hometown to start a new life studying cinematography at college. She’s also a transwoman on the verge of having her gender-affirmation surgery – something she’s been waiting to have for many years. Always Jane, Amazon’s newest docuseries, chronicles the months leading up to the upcoming procedure. It introduces viewers to Jane and her close-knit family to provide an intimate and honest discussion of their experiences following her coming-out a few years prior.

Their stories are uplifting, heartbreaking, optimistic and informative; they’re simply a loving family who want to do their utmost to support their daughter, and that’s where the tenderness of this coming-of-age primarily lies.

The first two episodes in this four-part series are spent getting to know the Noury family, as well as watching Jane set off to participate in an all-trans modelling competition in LA. Though these episodes use the young woman’s gender as a focal point, the series is about much more. They soon branch into topics of dysphoria and mental health, community, sisterly love and bulling. Jane tells the camera in the opening episode that being trans isn’t the only thing that defines her. Likewise, the series refuses to characterise her – or any of the trans models featured – solely by their gender. Issues surrounding broader trans representation occasionally crop up in the background; however, the series only ever addresses those that have impacted the family. As director Jonathan C Hyde has stated in an interview, they weren’t interested in telling the “perfect trans story”, rather they wanted to tell the “perfect Noury story”.

The result is a deeply personal account of one family’s experiences. Each family member is unafraid to open themselves up in front of the camera to lay bear their vulnerabilities and insecurities to viewers. Many so-called reality TV shows are obviously staged and fake, but every moment in Always Jane comes across as genuine. These are the Nourys, this is their story, and it’s a story which needs to be heard – especially today.