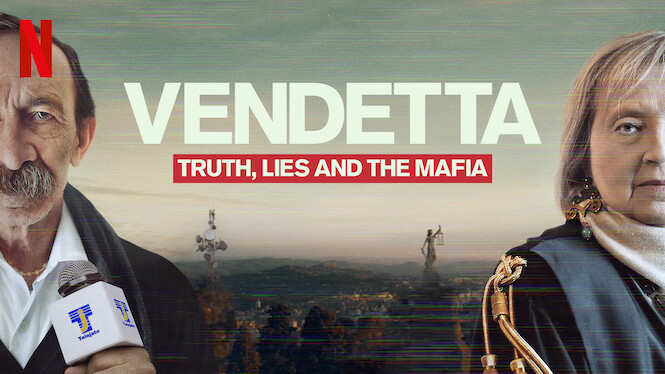 In the war against the mafia, everyone becomes dirty, some more than others. Or is just a matter of perception, media. The concept of the mafia of anti-mafia negates the justice in the war, may be not the justice of the war. But as Falcone said, Mafia has become an euphemism to describes other ills of the state and society, and so does anti-mafia. The small country on the other side of Adriatic has similar problems with the justice system and the media, they call it politics.

Overall a very intriguing and well-made production; with a similar take as the Brazilian “Killer Quotes”, on Netflix as well.

Getting back to the title, there is no point delaying info while I have a mobile phone and can look out the court sentences, or check out reddit or news feed, not to mention the short attention span of viewers like me.