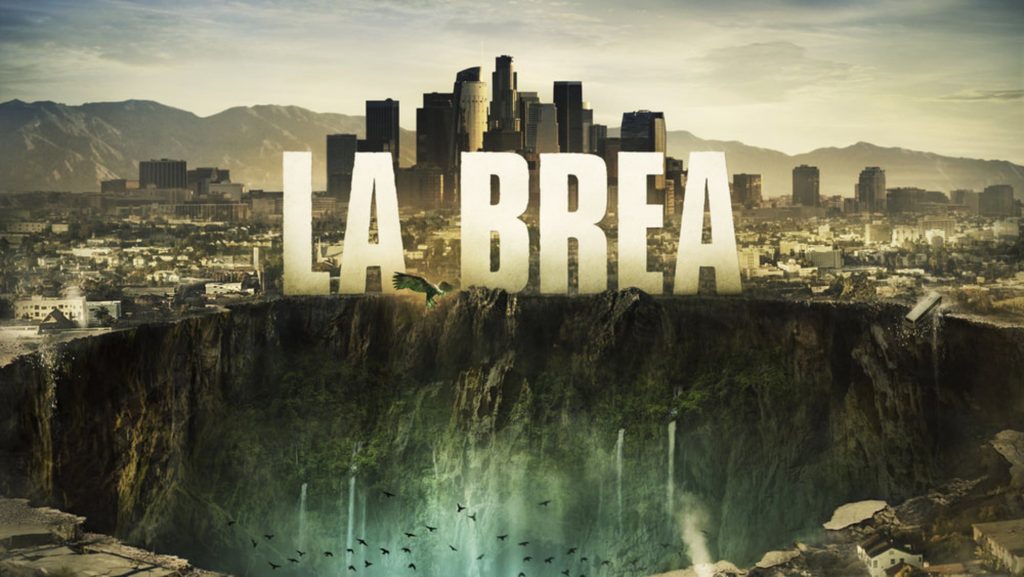 When is it going to stop? Hollywood’s approach to entertainment today is to spend more effort on ensuring that its shows meet demographic quotas than focusing on the ensuring good writing and strong plot lines.

La Brea is yet another example of wokeness gone horribly wrong (or right depending on your perspective). I watched the entire first episode and within the hour the show had: i) ensured that there was at least one of everything depicted – including many with intersectionalities, such as black w/ mental illness, white with disability, etc.; ii) painted the cops as “bad people” willing to steal rather than help others; iii) depicted the government as not to be trusted (which in many respects is a very Trump like sentiment); and so on.

I would be able to handle all this if there was an actual plot, but the plot line is so weak, the acting in many cases so wooden, and the dialogue so predictable, that it was really hard to stop myself from rolling my eyes and laughing at points in the show.

So in conclusion my plea goes out to Hollywood moguls: spend less time worrying about lecturing us on how big a world it is, and focus on PLOT. I expect with this show that advice will not be heeded, and the show will end up in the dustbin of half season shows. But who knows? Possibly I’m wrong and wokery will triumph over intelligence.