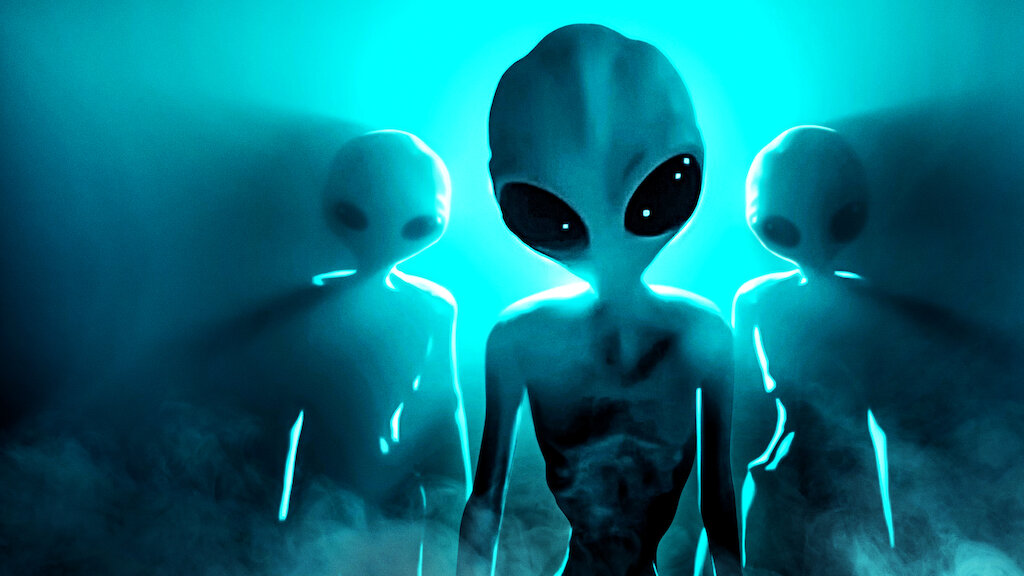 Top Secret UFO Projects: Declassified is a six-part docuseries that examines various efforts by the US and UK governments to cover up evidence that UFOs — and perhaps extraterrestrial life — has been witnessed multiple times over the past 80 years. If you’re expecting a well-considered docuseries that takes a look at these cases and figures out whether they’re real or truly fake, or the reasons why the respective governments wanted to keep them quiet, though, you might want to look elsewhere.

The first episode discusses “Project Blue Book” where the Air Force and other military entities investigated UFO claims as they were reported. With a combination of archival footage, expert interviews and some CGI reenactments, we’re told that Project Blue Book’s main goal was to debunk these reports, or at least make the American public think that these reports are being debunked.

The show goes over different sightings, from the infamous one in Roswell, NM in 1947 all the way into the mid-’60s, a few years before Project Blue Book ended. In every case, the experts bemoan the fact that these sightings seem to be from multiple, credible sources who were consistent in their accounts, but that the US government somehow explained away all of them with generic descriptions of weather balloons, experimental aircraft or a very visible image of Jupiter.

Even when, in the late ’50s, shiny darting craft were spotted over Washington, DC, somehow the government managed to sweep it under the rug. At least, that’s according to the show’s interviewees.

It’s telling when a docuseries has to rely so heavily on stock footage and cheap CGI to tell its stories, and despite a seemingly fast-paced production style, the episodes still lack any pizzazz or forward momentum. The episodes of Top Secret UFO Projects: Declassified all run about 45 minutes, but the first episode felt like it was over an hour long; there was a lot of sound and fury, but nothing was interesting enough to make us sit up and take notice.

There’s really no new information in the Project Blue Book episode; if you’ve either researched the project yourself or even watched the scripted History series about it, you’ll get plenty of info on what the members of the project did to investigate UFO sightings and why they were asked to explain them away, even if they found evidence that the sightings could be real.

In fact, the docuseries is so smarmy in that regard that it fails to really discuss the government’s motivation to sweep these sightings under the rug, aside from “lets keep the rubes from freaking out.” We’re not saying it has to be completely objective, but all of the experts the producers talk to have the same view: The US government was keeping this information from the public, and for reasons that were at best misguided and at worst nefarious.

But there are also commonalities with most of these accounts that are never explored, commonalities that should have been talked about. Like why in almost all cases, these crafts are never seen landing (in one case, there was a landing spotted, but the eyewitness who actually claims to have spoken to an extraterrestrial sounded like he had a screw loose). And the fact that we were embroiled in the Cold War with the Soviets during the time Project Blue Book was around could have meant that all sorts of top-secret experimental aircraft were flying around, whether they were ours or theirs.

This show isn’t interested in those explanations, though; they dismissively talk about the governments cover-ups as if they’re all actually cover-ups and lies. Could some of them have been? Sure. But a more in-depth analysis of these cases, instead of stories and bad-looking CGI reenactments, would have gone a long way to making this series feel more informative than reading a 10-message rant from the conspiracy theorist on your college buddies’ text chain.