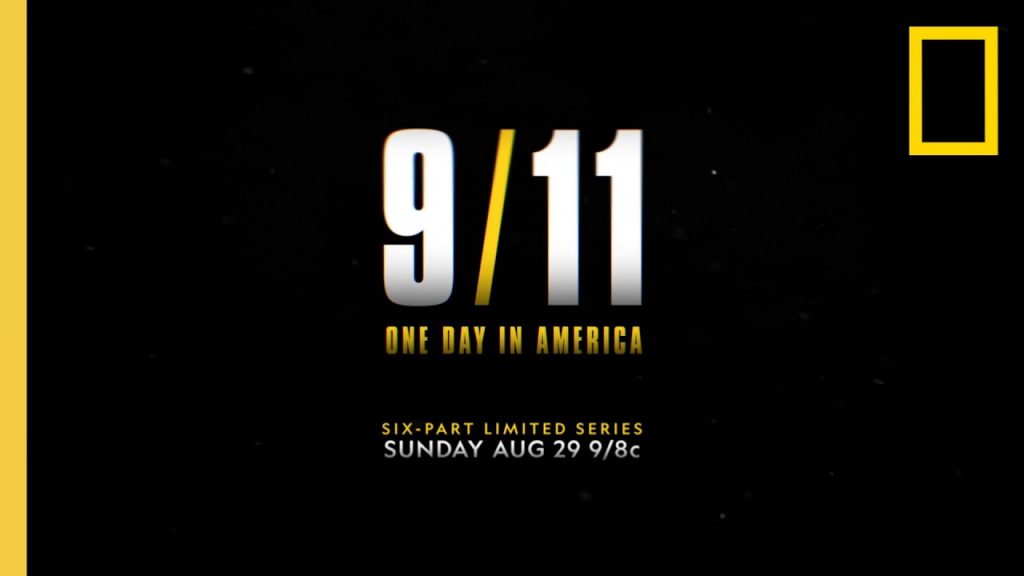 National Geographic has unveiled a trailer and premiere date for 9/11: One Day In America, a documentary series, commemorating the 20th anniversary of the Sept. 11 terrorist attacks in New York City, Washington, D.C. and Pennsylvania.

The six-part series, produced in official partnership with the 9/11 Memorial & Museum, will air on Nat Geo over four consecutive nights, beginning August 29 at 9/8c, with episodes available to stream the next day on Hulu. It chronicles the events of that day in 2001—at times, minute by minute—from the perspective of first responders and survivors, also looking at the heroism prompted by 9/11 and the tragic day’s lasting impact.

9/11: One Day In America was developed and executive produced by Emmy Award-winning 72 Films (Inside North Korea’s Dynasty) and Emmy and Academy Award-winning EPs Dan Lindsay and T.J. Martin (LA 92, Undefeated).

To create the docuseries, the filmmakers sifted through nearly 1000 hours of archival footage, some of which had never been seen before, and logged 235 hours of interviews with 54 people.

Those who provide testimony included the first FDNY chief to arrive at the World Trade Center on the morning of Sept. 11, as well as a firefighter who escaped the North Tower just before it collapsed, paramedics first to the scene who recall their devastating encounters of searching for life in the rubble, and bystanders who share their rescue stories after being trapped inside the towers under mountains of concrete.

“We all remember exactly where we were on Sept. 11, 2001. Amidst the tragedy, chaos and sadness, what we also remember are the incredible feats of heroism, selflessness and humanity on display that day,” said Courteney Monroe, president, National Geographic Content. “With this series, we aim to immortalize these stories and continue National Geographic’s legacy of authentic, powerful storytelling that provides deeper meaning around important historical events.”

“Our hope with this series was to bring to the forefront the true human experience of 9/11 in a way that would honor both the victims and the survivors of the attacks that day – a series that forgoes the geopolitical implications and instead focuses on the experience of the people that were there,” said executive producers Dan Lindsay and T.J. Martin. “National Geographic offers unparalleled access in its documentary storytelling, and we couldn’t be more humbled than to partner with our friends at 72 Films, Nat Geo and the 9/11 Memorial & Museum for this project.”

“With such deep access to footage and first-hand stories from those who bravely sat down with us to share their experiences, the series offers hope that through immense difficulty, we can rise above when we work together,” added David Glover, executive producer and co-founder of 72 Films.