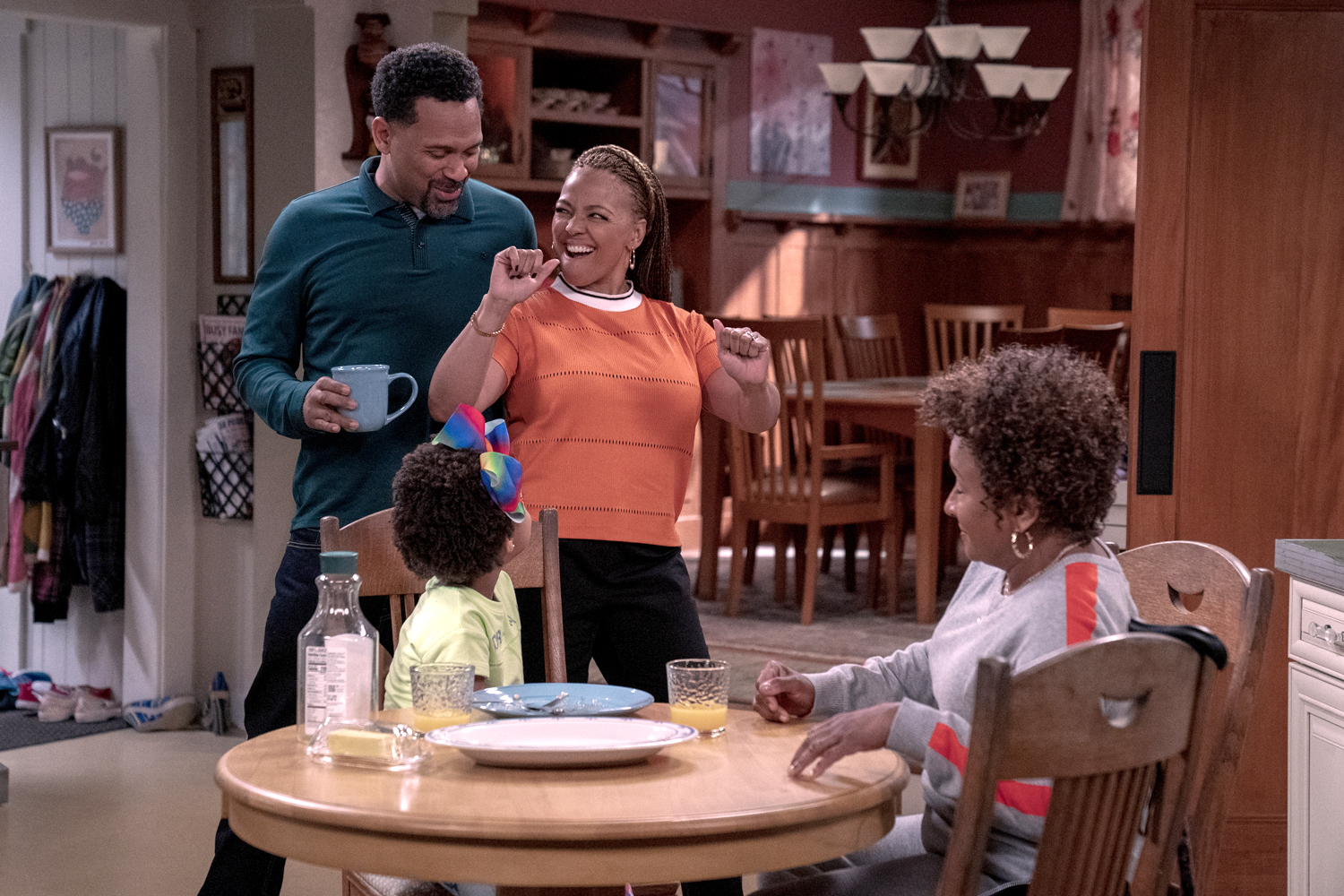 One of the challenging things about Netflix is figuring what’s worth watching, and what to pass on. After all, it’s not worth bingeing if the storyline stinks.

The good news is, among the old favorites that fans like to rewatch many times over, Netflix also has plenty of promising new releases coming out that aim to draw viewers in.

Just consider Will Smith’s new Netflix docuseries, which is already ranking on review sites, or the fact that a ‘Baby-Sitters Club’ reboot is forthcoming. With all the variety on Netflix, there’s something for everyone — and ‘The Upshaws’ might be worth a look.

Netflix has an impressive lineup planned for 2021, and ‘The Upshaws’ has plenty of promise. For one thing, the show, which will start with a 10-episode run, is executive produced by Wanda Sykes and Mike Epps.

Not that she needs any introduction, but Wanda Sykes has always been the wisecracking granny/aunt/friend/stone gargoyle on an impressively long list of sitcoms, films (‘Ice Age’ for one), and kids’ shows. In ‘The Upshaws,’ she’ll be the “sardonic sister-in-law” who will no doubt offer plenty of hilarity as Mike Epps navigates life.

For his part, Mike plays Bennie Upshaw, the patriarch of an Indianapolis family that features his wife and four kids (one of which is a teen whose mom is Bennie’s ex). Mike’s long history in comedy plus TV and movie roles speaks for itself.

It’s tough to compare ‘The Upshaws’ storyline or structure to any other sitcom, but it clearly takes inspiration from a handful of similar shows. Think along the lines of ‘Everybody Loves Raymond’ meets ‘My Wife & Kids,’ or perhaps more accurately, ‘Bernie Mac’ meets ‘The New Adventures of Old Christine.’

The unconventional family structures of both shows, plus Wanda’s role in the latter, are similar to the direction ‘The Upshaws’ aims to take.

Worth noting is that Sykes has also voiced a ton of characters with strong family ties, plus written scripts for ‘Roseanne.’ Viewers can expect that all to culminate in a meaningful storyline with plenty of entertaining quips and ups and downs.

But at the heart of the show is a family who’s making working-class work for them, and that’s what will no doubt drive the series to success.

And sure, ‘The Upshaws’ might be recycling a somewhat tired sitcom trope of the family who annoys the heck out of each other but still sticks together. The big difference between this and other similar offerings from either Netflix or cable TV?

For one thing, the strong black lead. But also the modern family structure and realistic themes that speak to today’s viewer more than tired (and notably less inclusive) sitcoms of past eras.