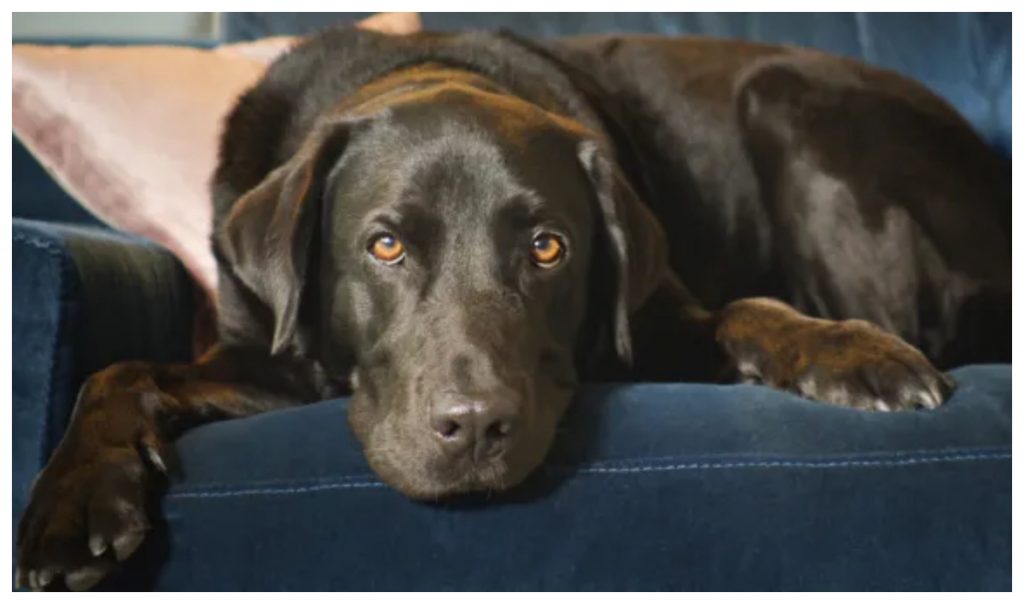 The man climbing the cliff with his dog is a BASE jumper; he found that his pup wanted to jump with him, so the pair are shown jumping off that cliff. The dog is relaxed and trusting during the entire process. In another segment, a cockatoo makes up dance moves that match the beat of a song he’s hearing. At a university lab, rats are taught to drive little cars via positive reinforcement. A dog in England shows empathy towards her person when he breaks an ankle; the dog limps while walking with him, but doesn’t when she’s with his wife.

Also, a bunny who has a stimulating home environment learns to use a paint brush and other skills, and in a different study, parrots who are taught to exchange washers for treats are shown passing the washers to a close mate when they can’t use the washers themselves.

One of the things that distinguishes The Hidden Lives Of Pets from other shows of this ilk is that they’re not just showing cute animals, and they’re not just showing pets and animals doing interesting things. The series shows how the furry, feathered and scaled beings we make such important parts of our lives have a lot to offer besides just comfort.

Of course, any pet owner could tell you that they already knew that. But what the producers of the series are trying to show is that there are now different ways to show that, both scientific and anecdotal. The anecdotal examples, like the dancing cockatoo or the dog who communicates with his person via word buttons, may not contain scientific proof, but they do show that when humans expand the ways they interact with their pets, their pets respond in surprising ways.

There may be some surprising or heartwarming moments in the series — the dog with the sympathy limp grabbed at our little cold hearts, for instance — but both adults and kids will be fascinated at watching these animals do some pretty remarkable things, and wonder what the pets they take care of might be capable of doing.