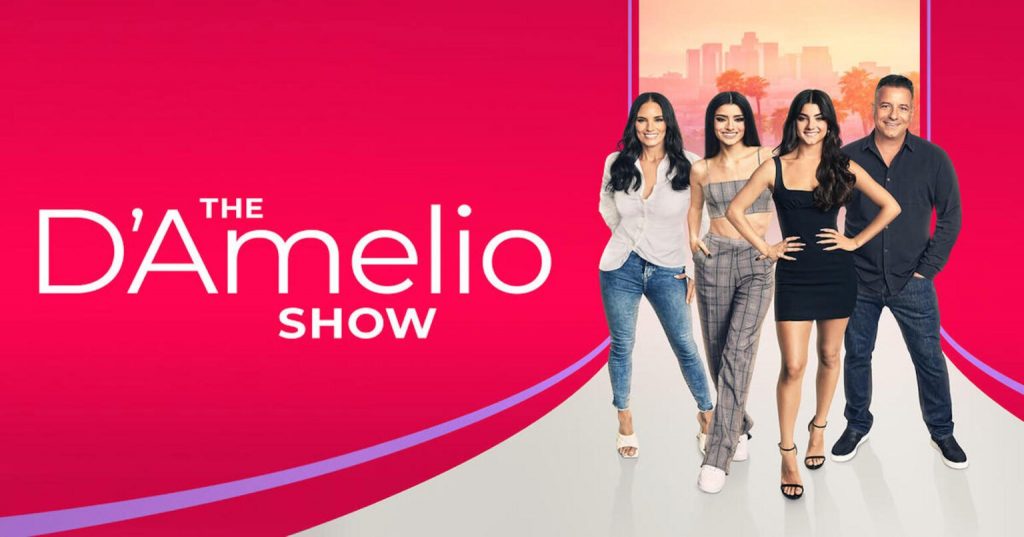 Asked for the umpteenth time why she’s famous for a new Hulu docuseries about her life, 16 year-old Charli D’Amelio rolls her eyes. She’s thought about this question a lot, but still doesn’t have a great answer for her outsized TikTok notoriety. Maybe, she suggests, it was the shared boredom of COVID-19 quarantine, during which her 15 second dance videos took off like never before. Or maybe it was just “a vibe” people responded to. Whatever the reason, she insists, “I don’t consider myself to be famous.”

Even with more than 100 million people subscribing to her channel on TikTok alone, Charli’s well aware that her particular kind of internet fame is conditional. No matter how many millions of people follow her, many more aren’t on TikTok at all, or else served a completely different set of content by the almighty algorithm. Despite becoming one of the most prominent faces of an undeniably huge social-media app, Charli D’Amelio is the kind of famous that means she’s either completely swarmed by attention or completely ignored, depending on who’s looking. It’s a genuinely strange, fascinating dynamic for a docuseries to explore — and yet, not one that this doc is either interested in or well equipped to handle.

Instead, “The D’Amelio Show” settles for a general peek behind the curtain that focuses on the basic frustrations of sudden fame. The biggest sources of conflict are the “haters” lurking in the comments of the D’Amelios’ social-media accounts, which haunt both Charli and, especially, her older sister Dixie. To illustrate just how intrusive they can be in their daily lives, the show frequently punctuates scenes with screenshots of disdainful comments while the D’Amelios try and fail to ignore them. The closest “The D’Amelio Show” gets to true vulnerability is almost always in these moments, as both D’Amelio sisters admit how often their anxiety overwhelms them. At the end of the first episode, Dixie’s excitement over shooting a video with Vogue ends with her scrolling through all the derisive comments and dissolving into sobs as her bewildered parents do their best to comfort her. It’s a startling and sad scene that emphasizes how relatively young and inexperienced she and Charli really are. No matter how many deals they’ve landed, famous friends they’ve made, or seasoned managers they’ve hired to help run the new company turning the family into a brand, the D’Amelios all seem genuinely baffled by their almost instant rise to the top, and unsure how long they can stay there. Throughout the five out of eight episodes provided before the series’ Sept. 3 premiere, this dynamic unfolds over, and over, and over again.

Since it didn’t start taping until early 2021, “The D’Amelio Show” already missed out on some of the family’s most complex experiences to this point. Charli and Dixie’s burst in popularity and the family’s move from Connecticut to Los Angeles during the pandemic get only glancing mentions; Charli learning to credit the other dancers (many of them Black) who create the dances she performs and rejecting a safer neutrality to speak out after the murder of George Floyd get nothing at all. So, okay, “The D’Amelio Show” isn’t interested in untangling the past. But its narrow approach to just detailing the family’s everyday routine now that it’s famous enough to anchor a series probably won’t be compelling to an audience beyond preexisting fans.By the time “The D’Amelio Show” was greenlit for Hulu, the D’Amelio Show as a broader concept was already well underway. Whether through Charli’s TikTok, Dixie’s YouTube channel, each sister’s Instagrams, their joint podcast, or even their parents’ podcast, the D’Amelio family has long been finding ways to communicate their ideas, truths, hopes and passions. Anyone vaguely familiar with them who wants to learn more about their real lives has myriad ways to do that, making this Hulu series just another piece of that puzzle. But for anyone who, as Charli puts it, might be experiencing them “for the first time ever” and wants to understand why so many find them interesting, “The D’Amelio Show” won’t have many firmer answers than Charli’s vague shrugs.