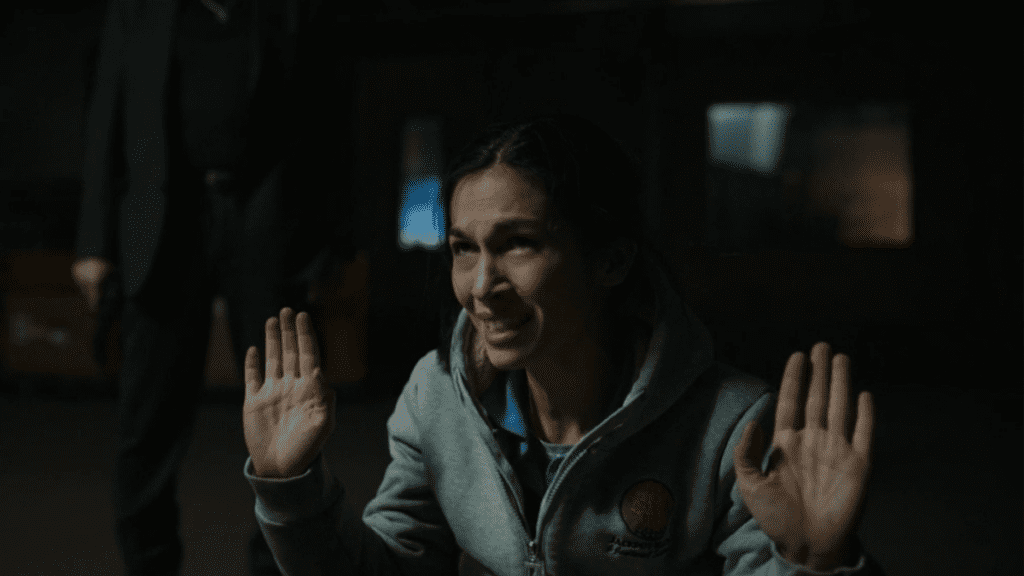 There’s something admirable about “The Cleaning Lady’s” attempt to use the tools of genre to illuminate the plight of undocumented immigrants. Fox’s new drama series, based on Argentina’s “La Chica Que Limpia,” centers on Thony (Élodie Yung), a Cambodian doctor who, having emigrated to the U.S., finds herself ensnared in the world of organized crime. Soon enough, she’s balancing trying to find medical care for her son — the reason she came to the States in the first place — with life as a cleaner picking up the aftermath of mob activity.

The situations Thony goes on to find herself in are outsized to the point of ludicrous, and the writing and direction doesn’t always help matters. In one sequence, a raid on undocumented domestic workers is set to Cyndi Lauper’s “Girls Just Want To Have Fun.” Elsewhere, the hunky law-enforcement agent (Oliver Hudson) trying to flip Thony tells a confidante, “This cleaning lady’s coming to come through — I know it!” Thony’s overall condition seems insoluble, but the individual crises she faces each episode are barrelled through with self-belief so relentless that it reduces the show’s gravity. If this cleaning lady can accomplish just about anything, then where’s the tension?

But the show’s own self-belief may have the power to win over detractors. Yung is an appealing lead, and Thony’s complicated backstory — Cambodian by birth, she emigrated from the Philippines — may appeal to a segment of the audience that is too rarely seen onscreen. While much of the mob action in the series’ background lacks verve and pop, Yung sells the significant portions of the show she is asked to carry, in particular the actorly red meat of fear for a child in peril. If “The Cleaning Lady” helps open hearts, at least a little, towards the challenges faced by those who have struggled to enter this country, then its excesses and slips matter far less.