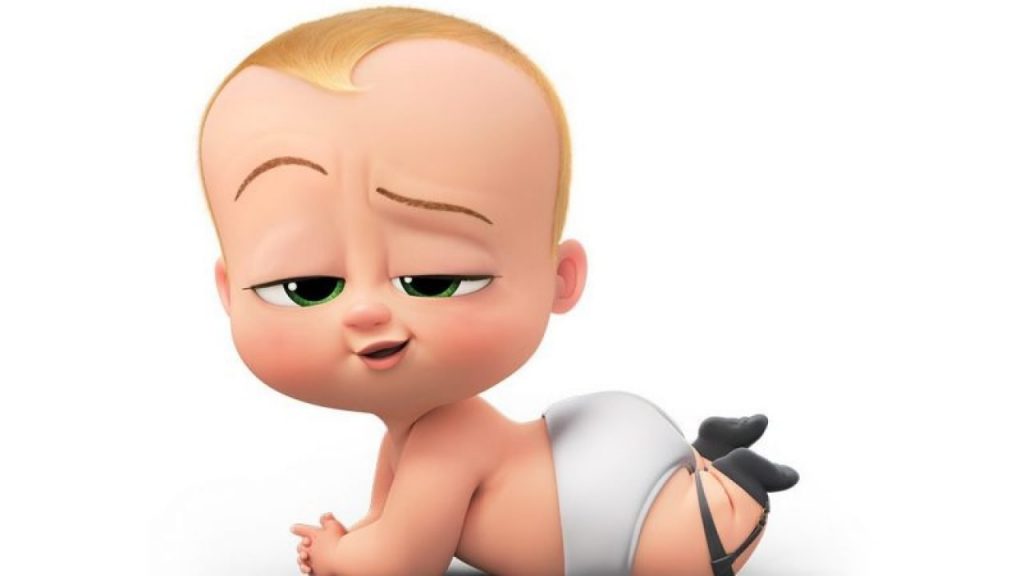 When The Boss Baby arrived on the scene in the spring of 2017, its delivery effectively divided critics and audiences into two distinct groups: those who felt the familiar CG-animated romp got a sizable boost from its mischievous, Looney Tunes-inspired visual sense and those who contended it wasn’t enough to compensate for peripatetic plotting.

Four years later, the arrival of The Boss Baby: Family Business presents a dispiriting example of arrested development, with stunted premise and character growth that amount to more (or less) of the same, depending on where one weighed in the first time around.

With most of his original voice cast in tow, headed by Alec Baldwin as a cutthroat exec in a toddler’s body, returning director Tom McGrath and screenwriter Michael McCullers had an opportunity to build on an entirely workable formula, but instead have settled for a frenetic sugar rush of a retread that rapidly wears out its welcome. Pint-sized viewers might be distracted by the noisy, chaotic result, but most others will be hard-pressed to find the proceedings cute and adorable when the Universal release lands in theaters on July 2, the same date it starts a 60-day streaming run on Peacock.

Not including the four-season Netflix series, The Boss Baby: Back in Business, the last time we saw the title character he had returned from Baby Corp., reverting back to the regular infant form of Theodore “Ted” Templeton, Jr. Now, many years later, according to his now-adult narrator big brother Tim (James Marsden, replacing Tobey Maguire) the two have grown apart: Ted keeps busy as a hedge fund CEO and Tim, a stay-at-home dad to two young daughters, is married to Eva Longoria’s professional bread-baker, Carol.

But when infant Tabitha (Amy Sedaris) reveals that she is, in fact, a secret agent for Baby Corp., she reunites her dad and uncle with a hit of age-reversing formula in a bid to take down diabolical Dr. Irwin Armstrong (Jeff Goldblum), who’s intent on launching a worldwide baby revolution that would see the mass elimination of parents.

While the original film, loosely informed by the Marla Frazee picture books, had some poignant things to say about family dynamics — including a tender twist of a closing plot point — the follow-up haphazardly tosses in obligatory moments of ostensible heart without bothering to earn a genuine emotional response. In their absence, and having chosen to discard the throwback visual style that helped lend the first film a nostalgic edge, the sequel can’t help but feel blandly generic by comparison.

Yet another opportunity feels like it has been missed in the area of casting. Where the concept of Baldwin’s authoritative voice emanating from the mouth of a babe gave the first picture its instant comedy cache, the perkier Sedaris, while always a welcome presence, doesn’t possess the sort of deeper, unmistakably adult register of, say, a Whoopi Goldberg or Christine Baranski. Like so much else about the production, different casting could have made for a funnier, more inspired way of building on what worked the first time, rather than throwing the you-know-what out with the bathwater.