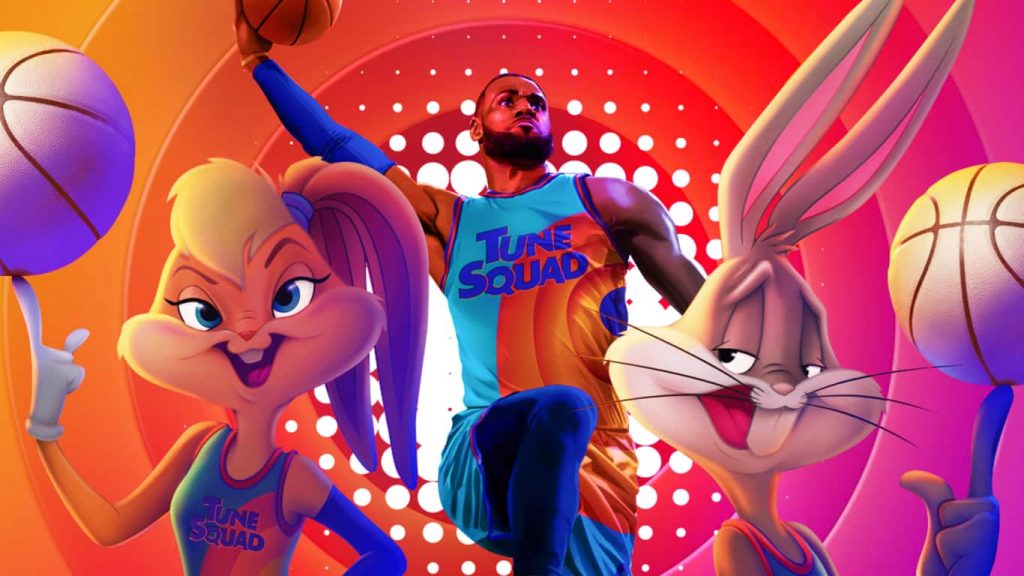 Space Jam: A New Legacy‘s trailer dropped on June 9, 2021, creating more anticipation for the highly-awaited movie. After almost 25 years since the first movie’s release, the new movie will introduce yet another renowned basketball legend entering the Looney Tunes universe. LeBron James will be the main character in the movie with iconic cartoon characters Bugs Bunny, Daffy Duck, Lola Bunny, Tweety and many others joining him.

The plot of the movie revolves around LeBron James who gets sucked into the Looney Tunes universe after his son gets abducted by an evil internet algorithm. Things get tougher for LeBron when he finds out that his victory would not only help him reunite with his family but also save the Looney Tunes from getting deleted. The Toons Squad must defeat the Goons Squad to gain ultimate victory.

A review of Space Jam: A New Legacy’s trailer

After more than a month of waiting, Space Jam: A New Legacy‘s new trailer was dropped earlier this week by the makers. While the first trailer gave a glimpse into the main plot of the animated movie, the second trailer promised scenes full of pure physical comedy which the Looney Tunes have been famous for. The cartoon characters will team up with LeBron James as his final hope to be reunited with his son.

The new trailer not only amps up the excitement for seeing the nostalgic characters, once again, on the big screen but also shows LeBron James in a brand new light with some hilarious dialogues. The basketball player’s delivery of dialogues is sure to earn many giggles. As for the Tunes, the audience will not only get to watch some of their favourite characters in the 2D format but also in an all-new avatar in the 3D format. Daffy Duck and Bugs Bunny continue to entertain with their classic comedic timing. One of the most memorable duos, Wile E Coyote and the Roadrunner too will feature in the movie and show off their basketball skills as they join LeBron James’ dream team.

Space Jam: A New Legacy cast will feature many stars including Don Cheadle as the evil algorithm, Al-G Rhythm. The Greatest Showman’s Zendaya, too, features in the new movie as Lola Bunny, who is more mature and supportive of James throughout the movie. Other than this, the voice cast would welcome back Jeff Bergman as Bugs Bunny and Jim Cummings as the Tasmanian Devil. Apart from James, the movie would also include basketball players Klay Thompson, Anthony Davis, Diana Taurasi, Nneka Ogwumike, and Damian Lilliard in the Space Jam: A New Legacy cast.