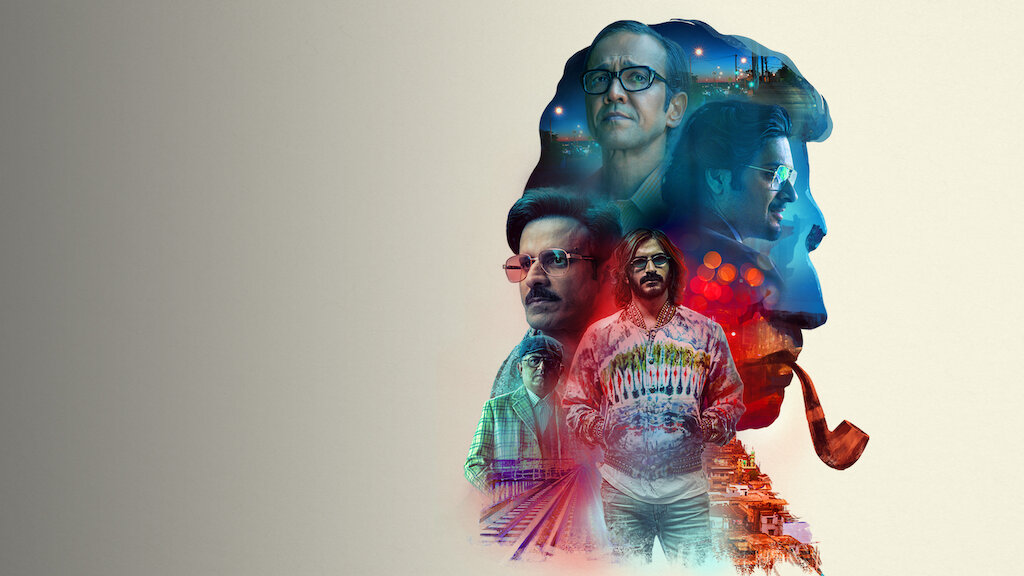 I have many critical complains for the 4 parts series. But the plot is itself so loose, I wouldn’t be able to go past that in a regular sized review.

Ali Fazal looked like he’s playing an entrepreneur in a college play. Having an entourage walk while you give instructions and then enter with style is done a gazillion times with exact same camera angles and punching dialogues to show he’s a star entrepreneur when that’s far away from real world. I wouldn’t pick up nitty gritty details until when people call it a masterpiece. The going back his “past” scene is full of Old Boy when the protagonist goes to his school and chases his younger self through the multiple floors. That scene is picked up blatantly from the dark gory classic. Though the twist is fun, until then nothing is.

KKs story has so many loose ends. It builds up to give you expectations towards a horror thriller while it deviates directions midway to make a baba it’s main character out of the blue and that leaves us wondering what was the purpose of spending so much build up on others. They could have brushed those plots much quicker. You are made to care for other characters like his land owner, boss and his crush, only to be made unimportant in the final 3/4th of the story. That leaves me with, “really?”

Manojs story is well directed, they cleverly use a theater as an exposition machine to the backdrop. But you can see the twist from a mile coming. When the twist starts looking predictable, I believe the director should rush to the ending than make us wait to offer the same. It’s a terrible drag.

The final one has Harshvardhan Kapoor. Enough said. Just to add a little more, it’s another terrible drag.

The short stories have been given more details to enlarge them into a full fledged 1 hour independent films, which led to the demise of what could have been an engaging interesting set of short films.