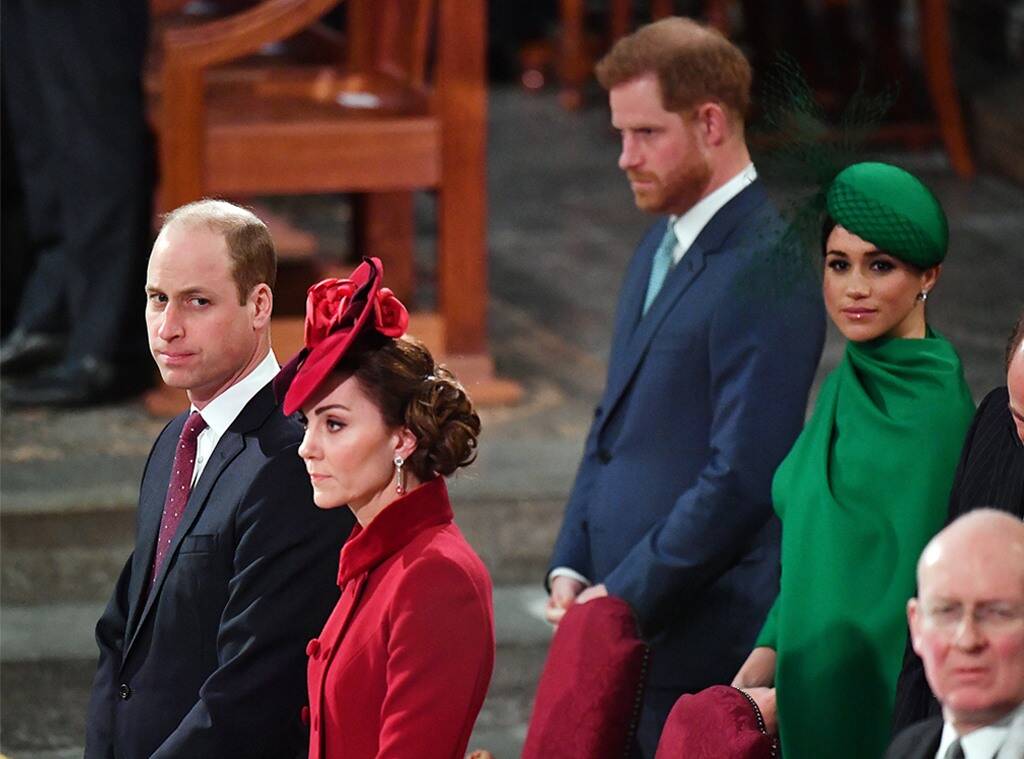 It is been almost more than two weeks since the much talked about interview of Meghan Markle with Oprah Winfrey. The royal family has been a hot topic ever since that interview premiered. In the interview, Meghan revealed that the royal family has not been very good to her. She also shook the world by telling that she was almost suicidal at one point because of the enormous pressure and no support by the royals. Her interview brought back many memories of Meghan’s late mother-in-law, Princess Diana.

Years ago, Diana was also under extreme pressure by the media and the royal family. And in the famous 1995 Panoroma interview Diana was blunt about her struggles in the marriage with Prince Charles to her eating disorder and mentally exhaustion. This time Meghan was the one to come forward and share her struggles of marrying into the Royal family. She told Oprah that one of the members from the royal family has asked about the skin tone of her son Archie. She said that there were talks about her son’s child’s complexion.

Meghan also cleared the rumors about her making Kate cry. She said, “The reverse happened. And I don’t say that to be disparaging to anyone because it was a really hard week of the wedding. And she upset about something.” She claimed that it was rather the opposite of what the media and tabloid published. And it was Kate who made her cry.

Amid this whole drama, Prince William is extremely angry on Meghan for throwing shade on his wife. Royal biographer Penny Junor told People magazine that William is extremely protective of his wife Kate and can get very angry. He said, “For Meghan to name Kate in a negative light is worse than being attacked himself.” According to multiple sources Prince William is furious over Meghan’s interview. How it seems to the outside world is that William has chosen to cut off from his brother and sister-in-law. Reports say that William is not talking to Harry. William is also upset about the allegations made against his father and grandmother by Meghan. But his anger is mostly for bringing negativity around his wife’s name.