Kris Jenner: The first member from the family to talk about Kimye’s divorce | ABC Entertainment
Skip to content 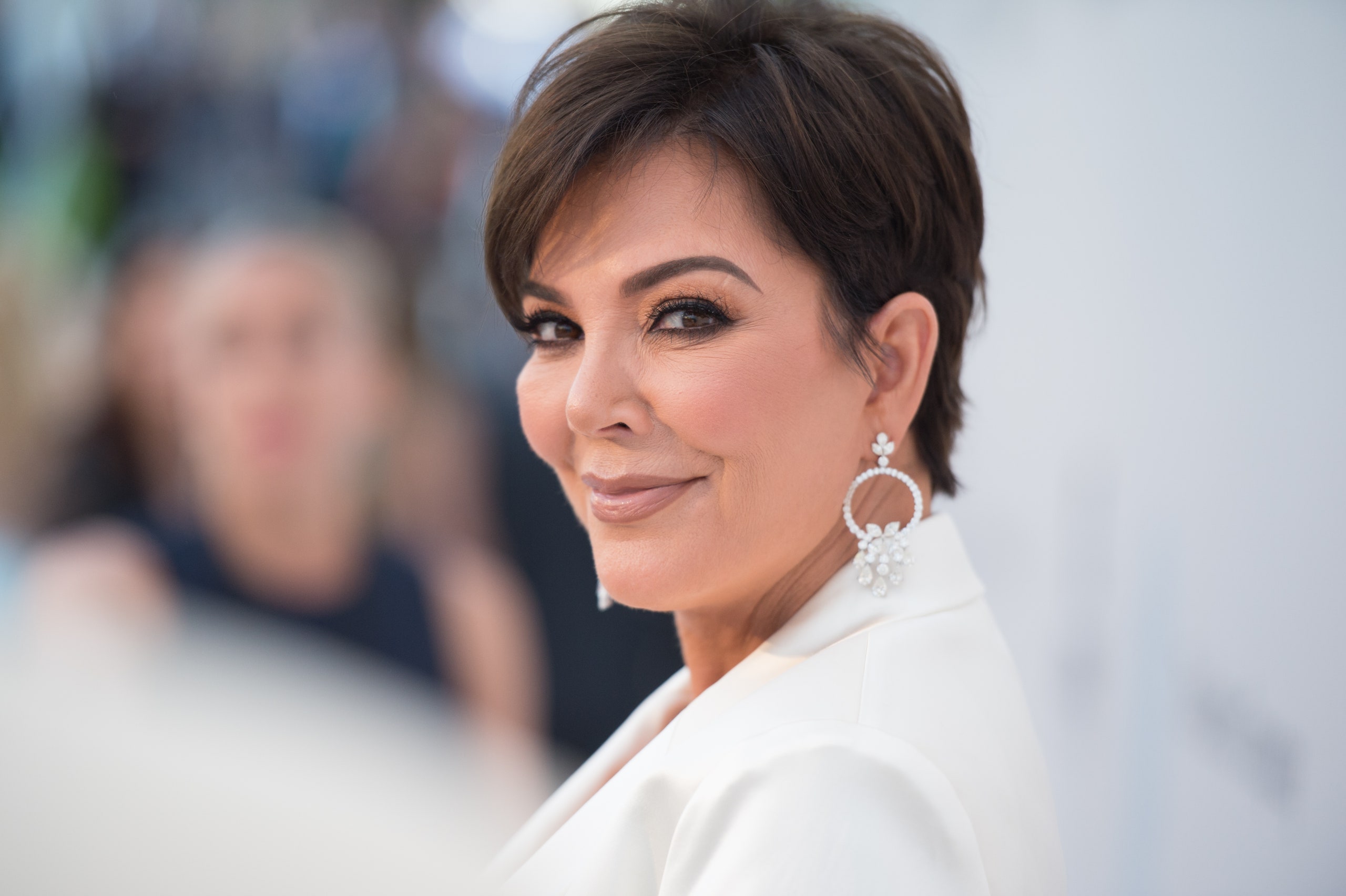 If you follow Hollywood gossips then you must be aware about the infamous KimYe divorce battle. The couple has been together for a long time but is battling for divorce these days due to growing indifferences. Kanye West and Kim Kardashian are getting separated due to many issues surrounding their marriage. Amid all the chaos someone really really close to the couple has come in light to share their views on the couple’s split. Kris Jenner the mother of Kim Kardashian has finally broke her silence.

During the appearance on ‘The Kyle & Jackie O Show’, Kris expressed her views on Kanye-Kim’s ongoing divorce. During the whole show, Kris tried to stay controversy-free and was mostly seen giving diplomatic answers. She said, “I think we all want that for our families, just to be able to have the love and appreciation of one another. And that’s what you want as a mom.”

Kris is probably the first person to come forward and talk about the infamous divorce. Quite naturally Kris focused more on the children of Kim and Kanye. She believes that it is definitely an emotionally challenging time for the whole family. She also said on the show, “The good thing is that we are there for each other and supportive. We love each other very much. All I want is for those kids to be happy. That’s the goal.”

No divorce is a smooth ride for anyone in the world. And this divorce is just like any other divorce. It is a rollercoaster ride for the whole family with its ups and downs. But the good part is that the whole family is being really supportive to Kim. The pair has seemingly grown apart in terms of what they want from their life. On Febraury 19, Kim official filed for a divorce from her famous husband Kanye West. Kris Jenner said, “I think it is always going to be a hard time. You know there are a lot of kids.” Kim Kardashian and Kanye West have four children.