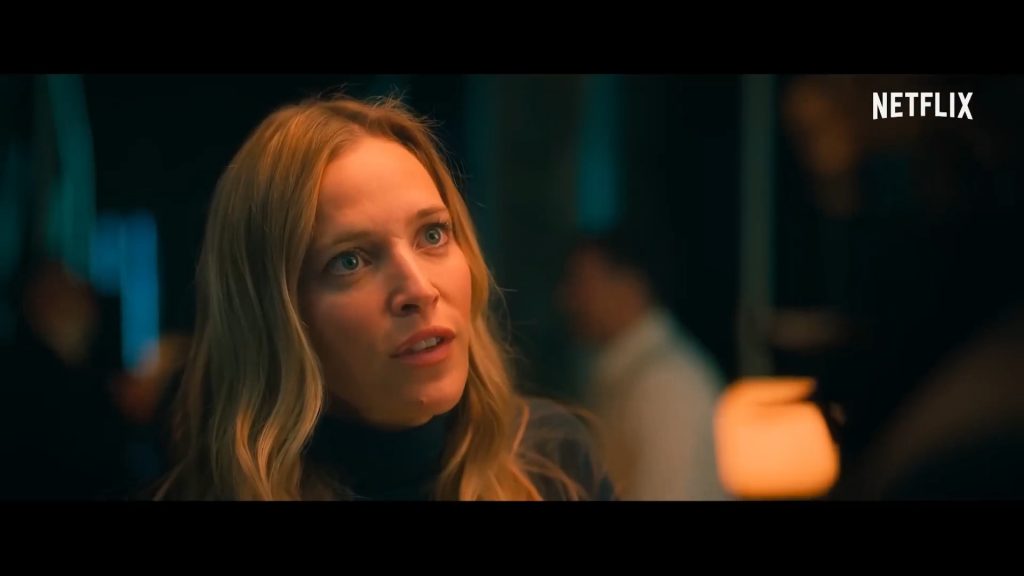 First things first: it has been a minute since I saw the first movie that starred the character of Pipa. It still remains the best of the three movies that have been made. And I never even thought back then that it would become a lose trilogy of sorts. Pipa wouldn’t have thought so herself, so there is that.

Now I do more than respect any other opinion and I say this knowing that I will probably get more thumbs down reactions than “helpful” ones. But I still want to point out what this is not: a tv show! Now if you don’t like the movie, that is as I have said many times, more than understandable. We all have different tastes. Just do not confuse what this is, with what you think it is. Also be honest enough if you either didn’t watch it through or not at all.

That aside and either assuming you have seen the other two movies or do not really care that much, I can tell you that you do not have to have seen them. It would give you a more nuanced look at the backstory of our main character (Pipa – though it had a different title when I started it on Netflix yesterday). She was in the police force – and that is why when something happens in this movie … well she thought she was out and they drew her back in (no pun intended – you may recognize that quote from another movie – not making connections).

The movie is making political but also social statements. Some things are a bit cliche (especially when it comes to the whole poor vs. Rich thing), but it works in the realm of the story and movie. Well played and acted, this may have flaws, but is overall a decent movie – if you suspend your disbelief enough that is.