No Time to Die 2021 Movie Review
Skip to content 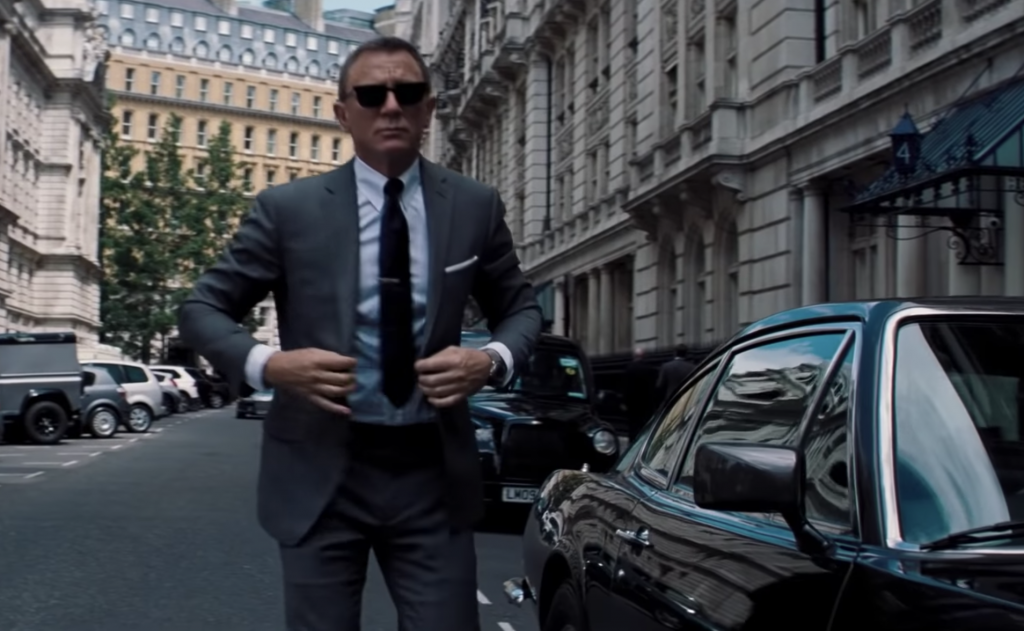 One of my guilty pleasures as a moviegoer is watching James Bond movies and I have no intention of apologising for that. Thus, I watched as soon as I had the opportunity ‘No Time to Die’ directed by Cary Joji Fukunaga, the latest film in the series, whose release has already been postponed several times and which finally meets the screens and its viewers this cinematic fall of the year 2021. The James Bond film series is approaching the age of 60. All Bond movies start from the same premises and have the same hero, but the way he looks and behaves and the structuring of the story have evolved over time. This says a lot about how cinematic entertainment was and is perceived and accepted in the movies of the big studios.

A lot has happened during these years. The hero evolved from the nonchalant and humorous commander in Fleming’s books and played by Sean Connery to the complex and gloomy character in the last series, played by Daniel Craig. The original 007 had gone through the experience of World War II and was active during the Cold War. He was excused for his womanising as many things are excused to war heroes, and there was no room for moral doubt concerning his actions because he lived in an age when it was clear who were the good guys and who were the bad guys. Thee 21st century James Bond lives and acts in the turbulent era after the fall of communism and after the novels of John Le Carre were written. Today’s enemies are not ideological, and screenwriters of such films (not just those in the Bond series) often prefer not to identify them politically, ethnically, or religiously. On the other hand, the romantic implications of the character are no longer devoid of substance. James no longer conquers but falls in love. From Bond the Don Juan we now (almost) get Bond the family man. One of the qualities of the script in ‘No Time to Die’ is that it manages to describe at this stage of the character’s evolution a story that is acceptable by today’s standards of the big studios and is somewhat credible in terms of character psychology. Craig’s James Bond has been throughout this series and is in this film also a real character, not just a two-dimensional comics book figure.

What I liked about ‘No Time to Die’? Daniel Craig. Action scenes, car chases and stunts that show ingenuity in a few moments (just when we thought we saw everything in this area) and use the landscapes spectacularly, especially in Italian villages. Humour and self-humour. The presence of Ralph Fiennes, an actor who can do anything on screen and I will like it. Ana de Armas, a classic Bond-girl who I hope will survive until the next series. What I liked less? Rami Malek, an actor who constantly disappoints me and who plays a mediocre bad guy here. Lea Seydoux is OK, but her relationship with Bond lacks chemistry. The dose of melodrama introduced in the script towards the end. The scientific pretext, which is thin and I could not understand what they were brewing in those pools (not that it would be important).

‘No Time to Die’ honorably concludes the Daniel Craig chapter of the Bond epic. It’s not the best Bond I’ve ever seen, but it’s above average. I look forward to the next reincarnation.