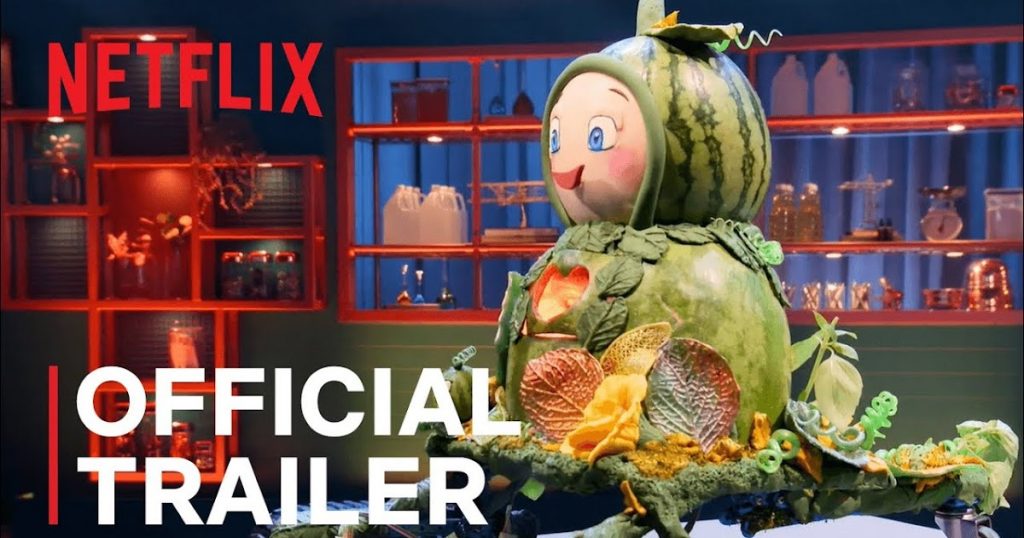 If you’re planning to watch something fresh from the oven, a never-seen-before baking show, then it’s time to tune in for Baking Impossible. Ever wonder what happens if a baker meets with the brightest engineers to compete in creating delicious cakes in the most scientific way possible? Sounds impossible? Well, let Baking Impossible show you the magic between sweet and science. Where the impossible becomes just about possible. Because it’s fun to leave a little room for uncertainty in inventing something.

Baking Impossible season 1 is a mixture of dazzling baking skills with a sprinkle of engineering. It’s a journey of making the edible incredible. The concept is to form nine teams that consist of the country’s best baker and the smartest engineering that will compete for 100,000 dollars and the title World’s Best Bakeenir. The task is to make an innovative edible dessert that survives the stress points of engineering principles within 9 hours. It comes with a total of eight episodes, premiering in two batches: first on Oct. 6 and then a week later on Oct. 13. Each episode consists of 49-58 minutes but due to the intriguing task and outcomes, it is enjoyable.

The judge’s panel consists of three judges: Andrew Smyth, the evil genius at the intersection between baking and engineering; he’s an aerospace engineer and an excellent baker! The next one is, Dr. Hakeem Oluseyi, a rocket scientist, astrophysicist, and inventor of seven patents. And last but not least, Chef Joanne Chang, an award-winning baker and celebrated pastry chef in the country. Aside from all the amazing judges and contestants’ backgrounds, let’s appreciate the diversity that occurs within the competition.

It’s intriguing to see how the nine Bakeenir (i.e the term to describe the combination of baker and engineer) team is planning, conceiving, and debating about their perspective as a baker and engineer. Everything is measured, structured, but also flavored with creativity and imagination. It’s an eccentric and jovial combination. Other than the innovative concept, the story behind every contestant, how they’re presenting their ideas, and communicate with one another is also exciting to watch! Not to mention the thrilling sensations from the outcomes of every task that leaves us thinking, “Is that even possible? How can it be?” But it does.

Justin Willman also did a fantastic job as the host of the show with his witty commentary and grounded humor to break the intensity and keep the audience entertained. To wrap it up, from the entertainment and concept aspects, Netflix’s Baking Impossible is worth the investment and your time. It’s the epitome of “bringing your idea to life.” As much as I enjoy the show, there’s something to be highlighted. Since the concept is coming from an engineer and baker, I do hope that the aftermath of the show is as dazzling as the show. Considering food waste is one of the most alarming issues on the planet, I hope the show is coming with eco-friendly solutions and proper management afterward with all of the masterpieces that all the contestants made behind the scene.