The Many Saints of Newark 2021 Movie Review
Skip to content 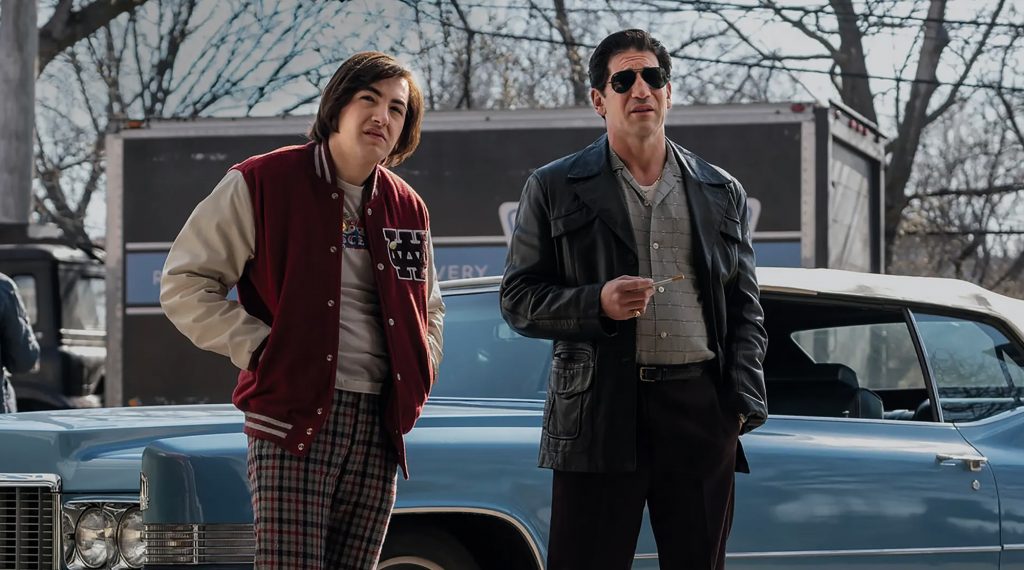 The Many Saints of Newark 2021 Movie Review

Having the son of Gandolfini play a young version of Tony Soprano … I don’t think this can get any more meta than that. And while I was not aware while I watched the movie of that fact, it felt eerie how he looked a lot like James Gandolfini. Well now I know why … and while some may cry nepotism, I urge you to not do that – because it is not just the looks that work here! His acting abilities seems to match that of his father – well after one movie, I should not judge prematurely of course. The likelihood is there that he can also become at least a good actor.

But it is not just the son of Gandolfini here … while the opening shot plays during the run of the Sopranos show (and I seriously have to rewatch the movie and the tv show together), the movie itself plays way in the past. And it plays way differently than the tv show did. So if you just expect this to be a longer Sopranos episode … you may dissapointed. But I have a feeling that anyone who loves the Sopranos, will understand that this is a different beast … or beasts! No pun intended.

So many good actors in this and a lot of hints to things to come … in the tv show. In fact so many that I am likely to have missed at least half of them. If the shows creator was able to do this and bring this to life, he is the one who will know every single one of them.

Really well created, acted, shot, edited and whatever else you can think of. Only thing I’m not entirely sure of: should you watch this first if you haven’t seen the tv show or the Sopranos first and then the movie? But there are issues that one might not have a problem with having … I say you decide … hearing some in the sneak preview I was in talk about this being based on a tv show was almost comical. But also goes to show you that the Sopranos are still in everyones mind .. even the people who’ve never seen it …

The Many Saints of Newark 2021 Movie Review