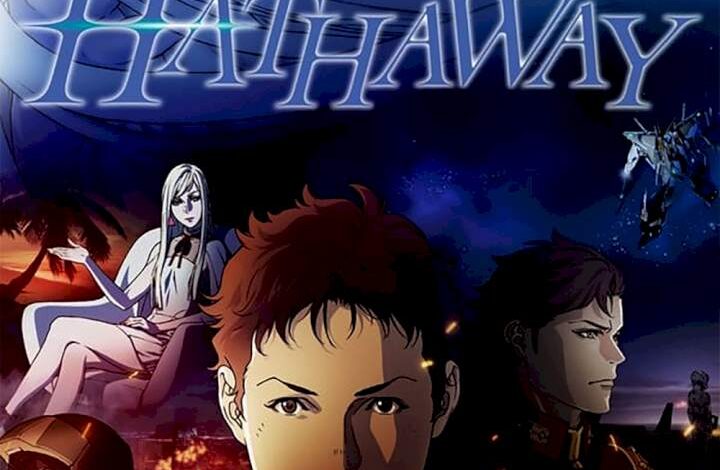 The movie looks really good and has some beautiful character designs but other than that its a slog and is only recommended for die hard fans who are heavily invested in Gundam. Those new to the series will be extremely confused and will feel no real connection to the characters or story and may feel frustrated from the lack of any sort of refresher.

As a fan of Universal Century, the movie didn’t elevate the rich history with younger, but familiar characters, sadly. The endless exposition will please those who like drama but someone seeking a more balanced mix of action will not find it here.

In summary, the movie looks good with sparse action scenes and a story that requires a quick rundown, Hathaway is a worthy attempt by Netflix to present Gundam to an audience who would’ve wanted a bolder and more thrilling addition to the franchise.

The difference between a series episode and a movie is that, even if they are connected, the film attempts to provide a standalone story that anyone can enjoy. If you are a fan of the series you will enjoy the parallel story and the hidden gems, if you are not you might like the film and try the series. Unfortunately, Hathaway is not that.

I don’t enjoy Mechas that much and the only reason I watched this was that I thought some of the Mecha stories were good stories. I can’t complain about the story too much, other than it was filled with hard to believe coincidences just in order to keep the same characters in focus, but without being familiar with the stories you won’t get what this film was about. Characters pop up, complete with names and former connections to existing characters, and you are supposed to know who they are. The world is not developed at all. Everything stands on your ability to have seen, liked and remembered the preexisting content. And to top it off, there are two battles in total involving Mechas, one of them seen from the standpoint of civilians running around dodging debris.

The animation was good, without being exceptional, the acting was OK, but I didn’t get anything out of the story, didn’t empathise with any character and I do not feel the need so see what happens next. All in all it was pretty boring.