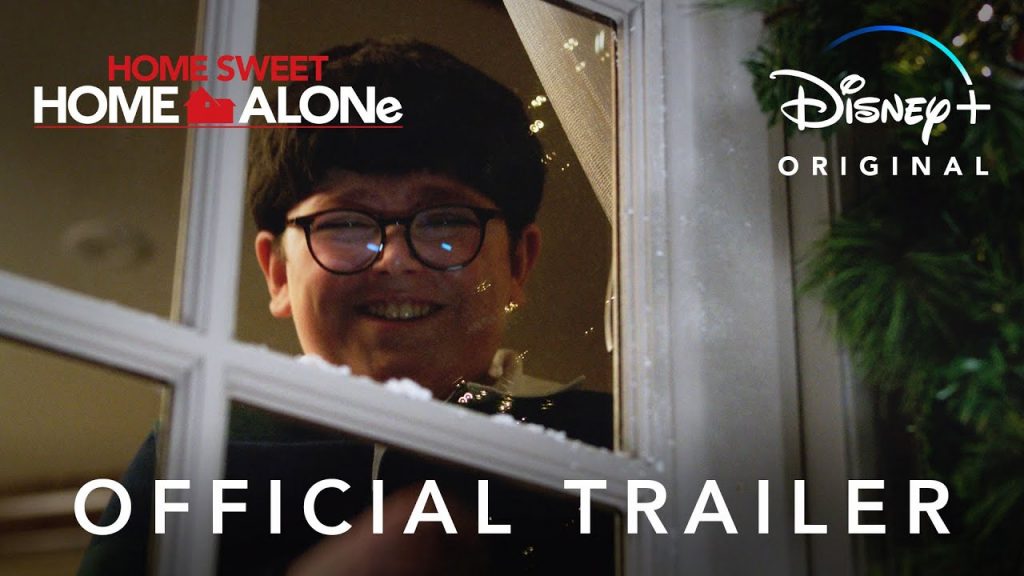 Max Mercer, a mischievous and resourceful young boy who has been left behind while his family is in Japan for the holidays. So when a married couple attempting to retrieve a priceless heirloom sets their sights on the Mercer family’s home, it is up to Max to protect it from the trespassers, and he will do whatever it takes to keep them out. The reboot promises hilarious hijinks of epic proportions, and despite the absolute chaos, Max eventually comes to realize that there really is no place like home sweet home.

The upcoming reimagining of the beloved 1990 film Home Alone titled Home Sweet Home Alone has got an official trailer and its first images. Directed by Dan Mazer, the film also tells the story of a family that, in the chaos of getting everything packed and ready to go on holiday, ends up leaving their son behind at home. Home Sweet Home Alone will be premiering exclusively on Disney+ on Friday, November 12.

Instead of mischievous 8-year-old Kevin McCallister, who was played by Macaulay Culkin, this new installment of the Home Alone franchise has 10-year-old Max Mercer, played by Jojo Rabbit’s star Archie Yates, as the central character who gets to have his home all to himself. With his family in Tokyo, Max gets to do everything he wants to do, like eating an unhealthy amount of M&M’s as we can see in the trailer. Just like in the original Home Alone, Max too must find clever ways to defend his home from two individuals who intend to burglarize it in order to steal an expensive heirloom.

The trailer features a little nod to the first Home Alone movie. As a policeman arrives at the Mercer residence, we can see a shot of the officer’s surname, McCallister, which is Kevin’s family name.

The cast for this reboot also includes Ellie Kemper as Pam, Rob Delaney as Jeff, Timothy Simons as Hunter, Ally Maki as Mei, Pete Holmes as Blake, Kenan Thompson as Gavin, Aisling Bea as Carol, and Chris Parnell as Uncle Stu. The film is directed by Mazer from a screenplay by Mikey Day & Streeter Seidell, with story by Day & Seidell and John Hughes based on a screenplay by Hughes. Hutch Parker, p.g.a. and Dan Wilson, p.g.a. produce, with Jeremiah Samuels serving as executive producer.

Home Sweet Home Alone will be premiering exclusively on Disney+ on Friday, November 12, on the company’s designated Disney+ Day. Check out the trailer