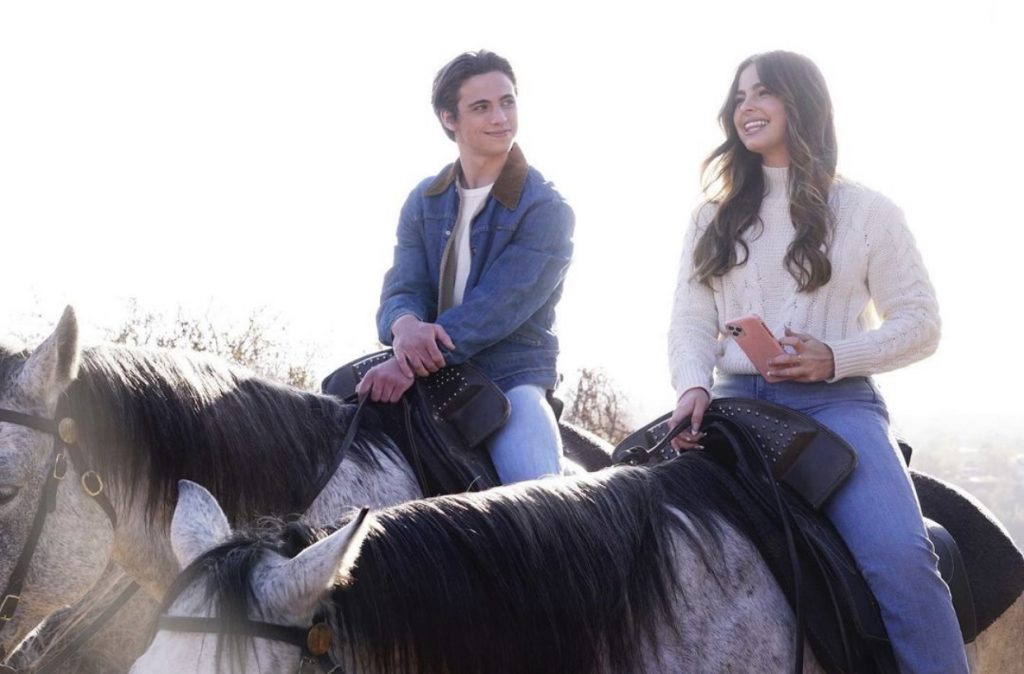 He’s All That is the gender bent remake to the 1999 teen romance film film She’s All That. While I personally thought the original was bad, this is so much worse to the point where it makes the original look like the Mona Lisa of cinematic masterpieces.

I’ve also heard claims that it takes the sexism problem from the original and does a full on gender reversal of it, meaning the whole “gender-swapped” advertising from Netflix was mainly to pull a “Ghostbusters 2016” with it.

What I hate about this movie is that it tries way too desperately to be hip with the youth, everything this movie tries to do feels so much more forced compared to the original, the acting is mediocre, the music choices are…eh, the whole gender-bent marketing thing feels more like false advertising as it is pretty much unnoticeable, there is so much product placement, none of the characters are even worth mentioning as they are all either unlikable or incredibly boring, and it just feels even more of a paint by number high school movie than the original to the point where it almost rivals “F the Prom”.

Oh, and one more thing. This feels like a MASSIVE 90 minute commercial for TikTok, considering they mention the app once, show off the app many times, Addison Rae (a famous TikToker), plays the leading role, and they do TikTok dances in the credits.

The only redeeming qualities I can give for this is that there are a few decent throwbacks to the original, some of which require viewers to really think about it. Also, it at least does try to follow the main plot points present in the original, but that’s not saying much. Also, even two of the actors present in the original reprise their roles as other characters throughout the film. Unfortunately, all this can’t even save the movie, but it does save me from giving it a flat out 0/10.

Overall, this has to be one of the worst Netflix movies I have seen since Thunder Force, and one of the worst remakes I have ever seen. It’s so bad I tapped out about 30 minutes in and started fast forwarding it to find anything else I can find and rip apart. Just watch the original instead of this, I beg of you.