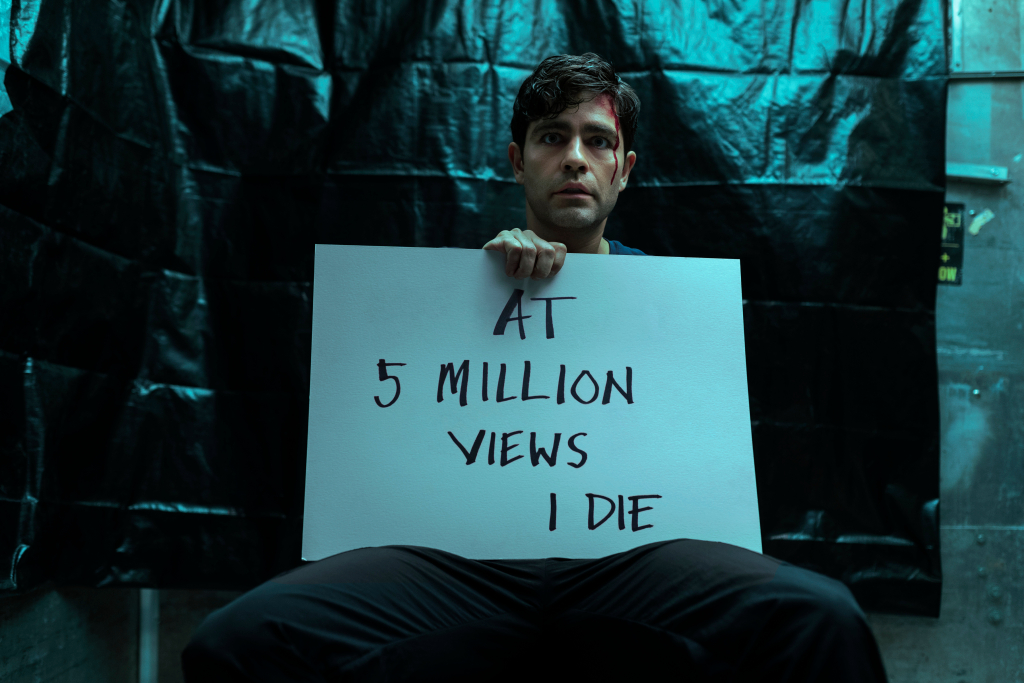 This is really well made and tells a story, that does begin with one thing and turns out to be something else entirely. At first you kind of think and feel this being a Saw style show. Of course with someone in peril and the public being the judge of that said person … what would you do? Now I know that I might try a few things differently, but overall the suspense and everything happening seems legit.

Every episode will show happenings mostly from one perspective … while further developing the story. Sometimes going into the past just to come back to the present. There are many twists and turns all around and I would say they work out quite well. There is one thing that we see during the final episode (which depicts the “past” as in happened during other episodes that were prior to this), that does not sit well with me. A decision by one major character, that can only be called … fatal and not very bright. First places to go after something happened to you and all that … you’ll figure it out.

Apart from that, the acting is really good and all the twists and turns work. Even the final one as I would call it. You may feel it is weak, which is fair enough, but it does make sense in the overall context of things. Well told and well edited, you get suspense from start to finish … not to mention many different emotions.